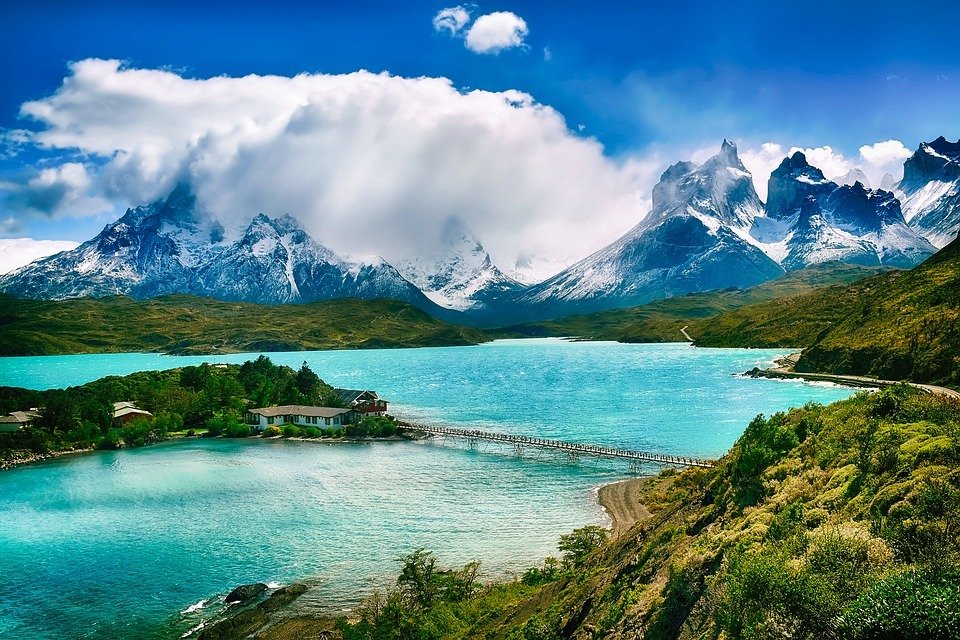 South America is truly one of the most mystical places on Earth. Its terrain that stretches far and wide exude beauty, splendor, and tell stories that make it mysterious and mystical. In the region, Chile is one of the countries that take pride in having countless sceneries. The landscapes of Chile are extremely diverse since the country goes from the ocean to the west and the Andes to the east.

Chile takes pride in its unusual territorial shape. Often described as a “long ribbon” because of the country’s long and narrow geographical shape, Chilean land is often described as dry and arid up north and bountiful down south. Website NZ Herald named the country a “hot destination,” since tourism in the area has been picking up in the last recent years.

To get a glimpse of how beautiful the landscapes of Chile are, here are some places that exude the diversified natural beauty that the country has to offer.

Travelers who have been to this place describe it as exquisite, unforgettable, and surreal. It is located 13 kilometers west of San Pedro de Atacama in Cordillera del Sal. Valle de la Luna consists of stone and sand formations carved by water and the wind through time. The valley boasts of a wide range of colors and textures that make it similar to the surface of the moon.

It mimics the surface area of the moon so much that a prototype for a Mars rover was once tested there because of the valley’s unforgiving terrains. The valley also has dry lakes with salt, covering the area with a white, reflective layer. The place was declared a Nature Sanctuary in 1982 for its natural beauty and strangely appealing lunar landscapes. 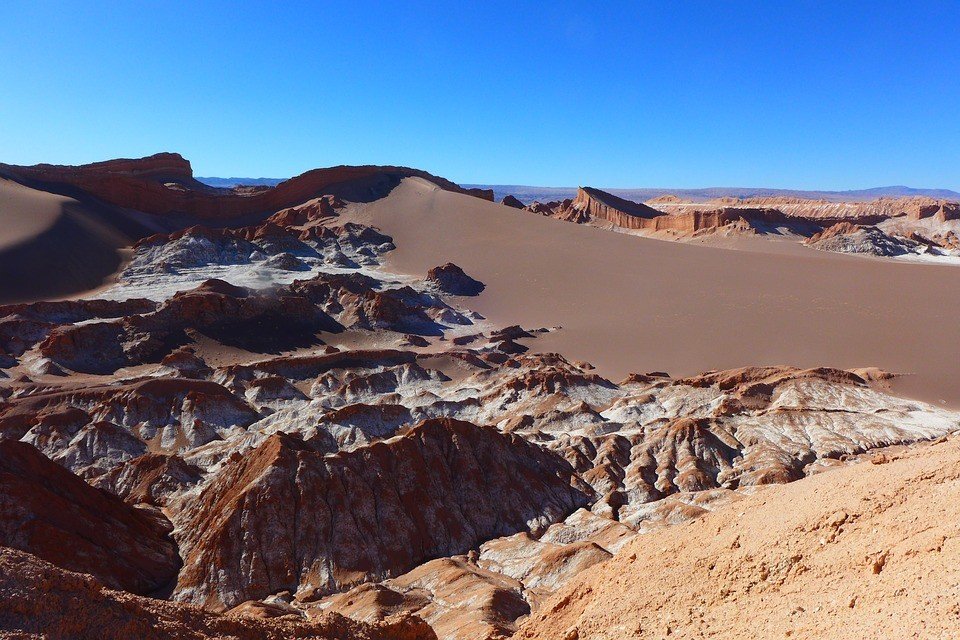 Valle de la Luna is among the most popular and beautiful landscapes of Chile. (Source)

Aside from Valle de la Luna, the entirety of the Atacama Desert is one of the most mystical landscapes of Chile because of its history and future. Some of the world’s most expensive telescopes, including the Atacama Large Millimeter Array (ALMA), are situated in the desert because of its clear and lucid skies unlike anywhere else in the world.

Aside from being the setting where researchers look for answers in the far reaches of the sky, miners and geologists also consider the Atacama as a rich stretch of land. Several mining companies are located within the perimeter of the desert because of its rich mineral deposits.

Chile holds the southern part of the Patagonia, which is considered to be one of the most beautiful places in the world. Patagonia’s picturesque landscapes were carved by glaciers long before humans arrived on the continent. This phenomenon resulted in rugged yet serene landscapes, stunning mountain ridges, barren seascapes, majestic waterfalls, winding rivers, lakes, terraces, plains, valleys, and rich grasslands. All of which are still brimming with life millions of years later.

Hikers and travelers flock to this place to fulfill their dreams of reaching the most diversified landscape collection concentrated across Argentina and Chile. Penguins can be seen in the Antarctic Circle, while remote islands are lying on the Weddell Sea. Wildlife spotting can be done in Torres del Paine and the most scenic hike trails are lined across Tierra del Fuego.