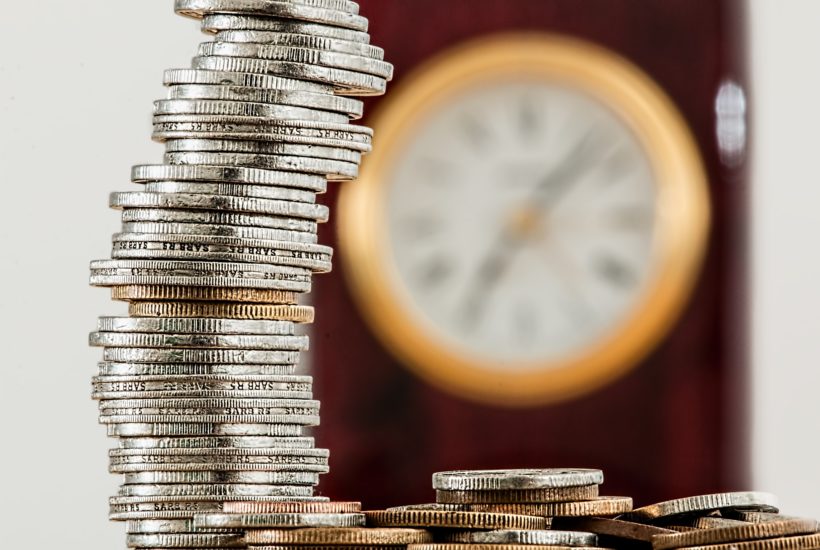 However, the penalty interest is only to apply to new customers – not to existing customers. An N26 spokesperson confirmed the introduction but pointed out that the premium accounts named “Metal” would be excluded from the new fee. The fee should take effect from November.

Read more details about the custodian fee that N26 will introduce and find the most important business headlines with our companion app Born2Invest.

Why did N26 introduce such a fee?

The measure comes as a surprise because up to now the branchless direct banks such as the German ING, the DKB or the Consorsbank have tended to hold back with punitive interest rate measures – unlike classic branch banks such as Deutsche Bank, Commerzbank or Sparkassen and Volksbanken.

N26 did not want to give any further details about the motives on request of Finanz-Szene.de. According to enterprise-near circles there are to be however above all two reasons for the surprising measures:

SEE ALSO  Overworking could be deadly—here's why

Also N26 must bear ever higher deposit volumes – deposits, for which the Fintech company has hardly used, since it hardly operates classical credit business. This development comes as a surprise when viewed from the outside.

That is because N26 was previously considered a typical secondary bank to which customers entrust comparatively little money. Has this really changed? It’s hard to say. After all, it is undisputed that the build-up of demand deposits at German banks has accelerated again since the Corona crisis. In Q2 alone, assets in the form of cash and demand deposits of German private households rose by $88.6 billion (€75 billion) – or just under $1.18 billion (€1 billion) per day, according to Bundesbank data.

In addition, according to Finanz-Szene.de information, N26 plans to offer a call money account with a positive interest rate from November onwards. It should help to get the unwanted funds out of the balance sheet. Penalty interest is considered a proven means of maneuvering customer funds from the current account into exactly such products, and a small commission bonus would be added. It is unclear whether the neobank offers the new product on its own or with a partner. It would be conceivable to expand the cooperation with Raisin (“Weltsparen”), which has been running since 2017.

According to the last published annual report, N26 had “liabilities to customers” of $1.26 million (€1,07 million) at the end of 2018. Since the bank was talking about 2.3 million customers at the beginning of 2019, this results in an average balance of around $555 (€470) per customer or account for the period at that time.

SEE ALSO  What will Trump’s immigration fight cost you?