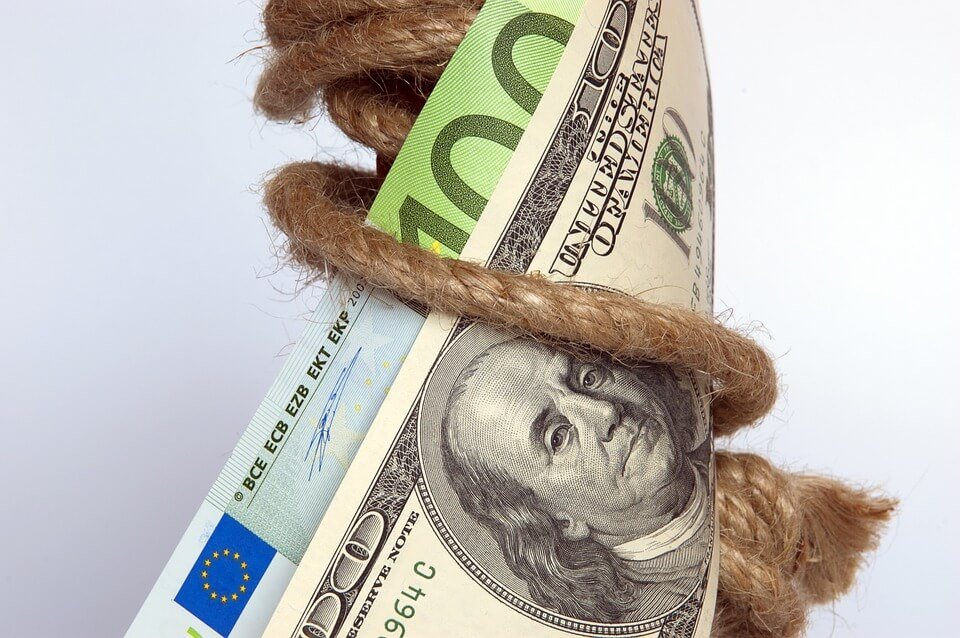 Count me among the worriers that thought our debt was a problem at $10 trillion … and then at $15 trillion.

Or, at least, those levels didn’t seem to phase investors, who kept putting down their cold, hard cash to buy U.S. Treasury bonds.

As I shook my head over the past several years, we continued our profligate ways, and now our national debt stands at a whopping $20.5 trillion, slightly more than our annual GDP.

It’s about to get worse. Much worse.

I’m a fan of the recent tax reform, mostly because I’m a fan of my money. I like to keep as much as I can. The recent legislation gives me, and most working Americans, a few more coins in my pocket. But it comes at a cost.

It’s old news that on its face, the new tax law adds $1.5 trillion to the U.S. deficit over the next 10 years. The main goal of the plan is to cut the corporate tax rate, making American corporations more competitive and America itself an enticing location for companies wanting to relocate their businesses.

To sell a tax cut for corporate America, Congress also added tax relief for a broad swath of workers. The end result is less tax revenue, but we’re still spending like crazy. Which results in a bigger deficit. But there’s more to it than that.

Because the tax law was passed through budget reconciliation, at the end of 10 years, the law must be revenue neutral. In other words, at some point in the future, we have to claw back some of those tax cuts, at least on paper.

The Joint Committee on Taxation (JCT) estimates that we’ll add $200 billion or so to the deficit in the first few years under the new tax regime, but by 2023 something magical will happen. The loss will narrow.

By 2027, the new tax structure actually will capture more revenue and reduce the deficit. If that sounds like sleight of hand, it’s because it is.

To make the numbers work, Congress wrote into law that taxes on certain groups of workers will begin to rise starting in the early 2020s, and by the end of the 10-year window, most Americans will pay more in taxes than they do today. I’m guessing it will never happen.

In five years, I can’t imagine the president and Congress going to the American people and saying, “Hey, we gave you a break on your taxes for a few years, but to make all this work out, we have to take back the money.”

Instead, legislators will cave and provide a series of one-off breaks and other remedies. That’ll be good for my personal pocketbook (assuming I’m in the group!), but it will hurt the nation.

Using some numbers from the JCT, if we kept rates low on individuals, it could add another $400 billion to our deficit. 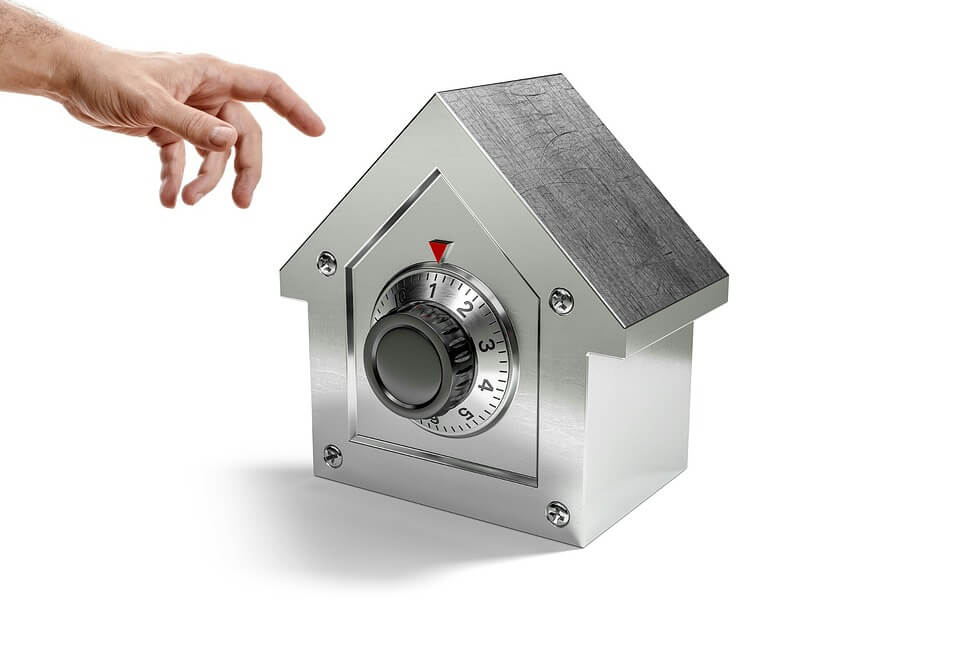 For years, the Fed has greatly helped the U.S. Treasury with over $750 billion in free money since the financial crisis. But things are about to change. (Source)

As the Federal Reserve unwinds quantitative easing, the central bank will own fewer bonds and earn less interest. The Fed nets its earned interest against expenses, and then sends whatever is left to the U.S. Treasury as a gift.

The Fed has provided the U.S. Treasury with almost $750 billion in free money since the financial crisis, offsetting more debt … but those days are over, and without the extra cash, the national debt will climb.

Last, but not least, are student loans.

In the late 2000s, the U.S. government essentially took over the student loan business. On behalf of taxpayers, the government made these loans at very favorable interest rates, with most going out the door at just under 4 percent.

Essentially, we’re giving a break to students, most of whom could never obtain a personal loan on such favorable terms elsewhere. After all, who would lend money at such a low rate to a group with an 11.3 percent default rate? Unfortunately, that number is expected to shoot higher in the years ahead as students with much bigger loans work their way through the system.

SEE ALSO  6 lies you will hear from your financial advisor

And then we gave them an even bigger break.

Through income-based repayment programs, the U.S. government allows large swaths of student-loan borrowers to avoid repaying a chunk of their loans.

The goal was to give those who went to work in the non-profit world or the public sector a break, assuming they’d make less money than in the private sector.

In reality, taxpayers are providing six-figure sums to doctors who work at non-profit hospitals and still earn private-sector pay, as well as lawyers who work for regulators to qualify for lower student-loan payments and later flip to the private sector for big bucks.

When the U.S. government squeezed other lenders out of the business at the end of the last decade, officials were quick to point out that this was a profitable business. As time went by, government profit estimates on student loans dwindled, until last year when they finally went negative by $11 billion.

Now, the government expects to lose more than $30 billion on student loans over the next 10 years.

That’s a drop in the bucket in terms of the U.S. government budget, or even when compared to the tax reform and falling Fed remittances, but it’s still real money.

Adding this up, we get $1.5 trillion in extra debt from the tax reform bill, plus another $400 billion if we don’t hike taxes on Middle America in a few short years.

Kick in the lost revenue from the Fed at $100 billion and student loan losses of $30 billion, and we can count on the national debt shooting up by at least another $2 trillion.

And that’s if everything else, like GDP growth and interest rates, go as expected. Somehow, I doubt we’ll be so lucky.