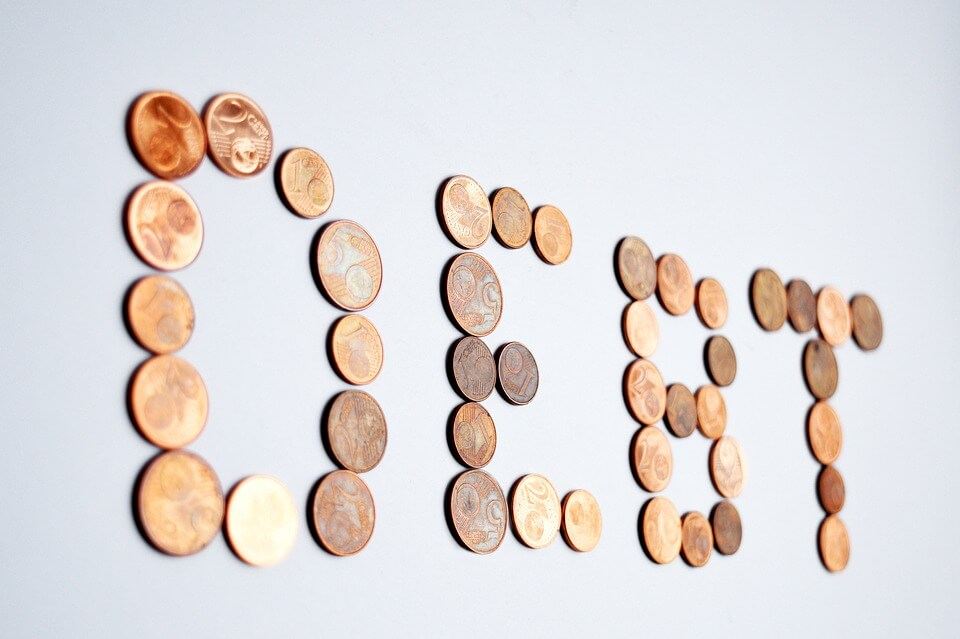 We are only a little over one year into the Donald’s Presidency and what we know most for sure is that our new President loves debt. Not only did debt and deficits get the cold shoulder in the recent State of the Union, Trump played “Let’s Make a Deal” with the Lords of the Swamp Mitch and Chuck to increase government spending by 13 percent over current levels. We also know that he prefers a weaker dollar, which he hopes will engender balanced trade — along with trade tariffs it now seems. But most of all, he loves as a rising stock market that he views as a report card for the administration and his success.

But, interest rates have already begun to rise due to the soaring national debt. The Treasury is also borrowing about $1 trillion in this fiscal year — nearly twice the amount from the year before. And, the Fed goes full throttle into Reverse QE come this fall to the tune of $50 billion worth of asset sales per month. Therefore, as rates rise, the risk premiums on equities are shrinking fast, all these headwinds will cause the stock market to head lower, and that storm has already begun.

Losses are now piling up across the fixed income spectrum. And companies on the margin, known as Zombies, will be the first casualties from a decade of cheap credit that has become paramount for their survival.

The Bank for International Settlements defines Zombie companies as having 10 years or more of existence, “where the ratio of EBIT (earnings before interest and taxes) relative to interest expense is lower than one.” In other words, a company that perpetually needs to restructure debt to survive and is unable to cover its interest expense with operating profits.

Today, it is estimated that 10.5 percent of firms are in the Zombie category. According to Moody’s and Standard and Poor’s, “Debt repayment capacity has broadly weakened globally despite ultra-low rates and ample liquidity.”

UBS research analysts are anticipating economy-wide interest payments will rise by 7-8 percent in 2018, requiring an equivalent increase in EBIT to offset the increasing costs. If significant top-line growth doesn’t pan-out, the banks who finance these “Walking Dead” companies will likely be stuck with the tab.

This is the real reason behind the increased market volatility.

Two investment products linked to the Volatility Index, or VIX, imploded recently. In a day that saw the Dow Jones industrial average down 1,700 — its biggest single-day point decline in history — the VIX spiked 84 percent.

But the blow up in the inverse volatility index is just a small fisher in the dam. Structural cracks are starting to appear in the broader averages brought on by rising interest rates. 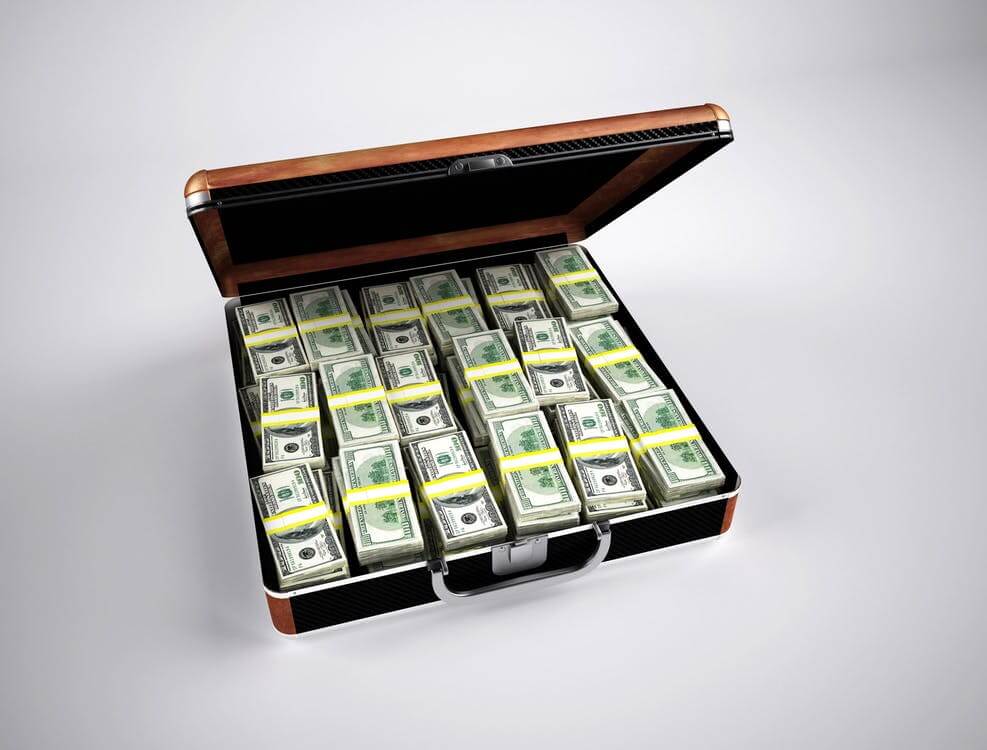 The Fed is expected to raise interest rates two to four times this year and will be dumping $600 billion worth of Mortgage Backed Securities and Treasuries at an annual pace come October. (Source)

Much of the economic recovery was predicated on a wealth effect from asset bubbles that are now headed into reverse. The Fed is projected to raise rates two to four times this year and will be dumping $600 billion worth of Mortgage Backed Securities and Treasuries at an annual pace come October.

All this will cause stock market volatility to increase and then to fall precipitously. Donald Trump will then be in a desperate search for someone to blame. And the likely scape-goat will be new Fed Chair Jerome Powell. There is a myth that the Federal Reserve stands as its own entity — devoid of any and all political pressures. But the truth is the Fed will eventually acquiesce to anything a President desires, or those dissenting members will be replaced. Throughout history, some leaders have tried to flex their influence more than others.

For instance, in 1968, Richard Nixon appointed Arthur Burns as Fed chair and gave him the directive to grease the wheels to ensure another victory in 1972.

In the early ’70s, Nixon couldn’t enjoy the satisfaction of instantly bullying political appointees through a Twitter storm. But Tricky Dicky always had something up his sleeve. When Burns resisted the White House’s bid for easy credit, Nixon planted negative press about him in newspapers. He also proposed legislation to dilute the Fed Chair’s influence on monetary policy and increase that of the Executive Branch. Eventually, Burns and other governors finally complied. And we all know how this ended … faith in the U.S. currency plummeted and a run on gold ensued. In haste, Nixon was forced to close the gold window, and the American economy suffered through a decade of stagflation.

As the equity market continues this volatile cycle and interest rates rise unabated, expect Donald Trump to start a tweeting campaign demanding the return of QE and calling for the Fed to put a cap on interest rates.

He may also claim bias at the Fed toward Democrats in that Chairs Bernanke and Yellen provided Barack Obama with near zero percent interest rates for nearly all of his eight-year tenure. Trump will, ironically, claim this institutional favor exists despite appointing Mr. Powell himself.

We have a president who viscerally understands the power of low rates and ever-increasing asset prices — despite the lack of supporting fundamentals. In addition, Trump thoroughly enjoys breaking with protocol and is not at all reluctant to call out government officials when he stands to benefit.

For a brief period of time, look for an epoch battle between our “independent” central bank and the Executive Office. As long as the Fed wins the battle for independence, look for deflationary forces to prevail. However, sooner rather than later, I believe Mr. Powell will join forces with the President as they both battle the severe loss in assets prices that lies just around the corner. This may include another massive QE program, negative nominal rates, universal basic income and the banishment of physical currency.

This renewed alliance between the President and the Fed should, unfortunately, engender a stagflationary outcome that would even make Richard Nixon blush. The time has arrived for incredibly chaotic swings between inflation and deflation. Is your portfolio prepared?