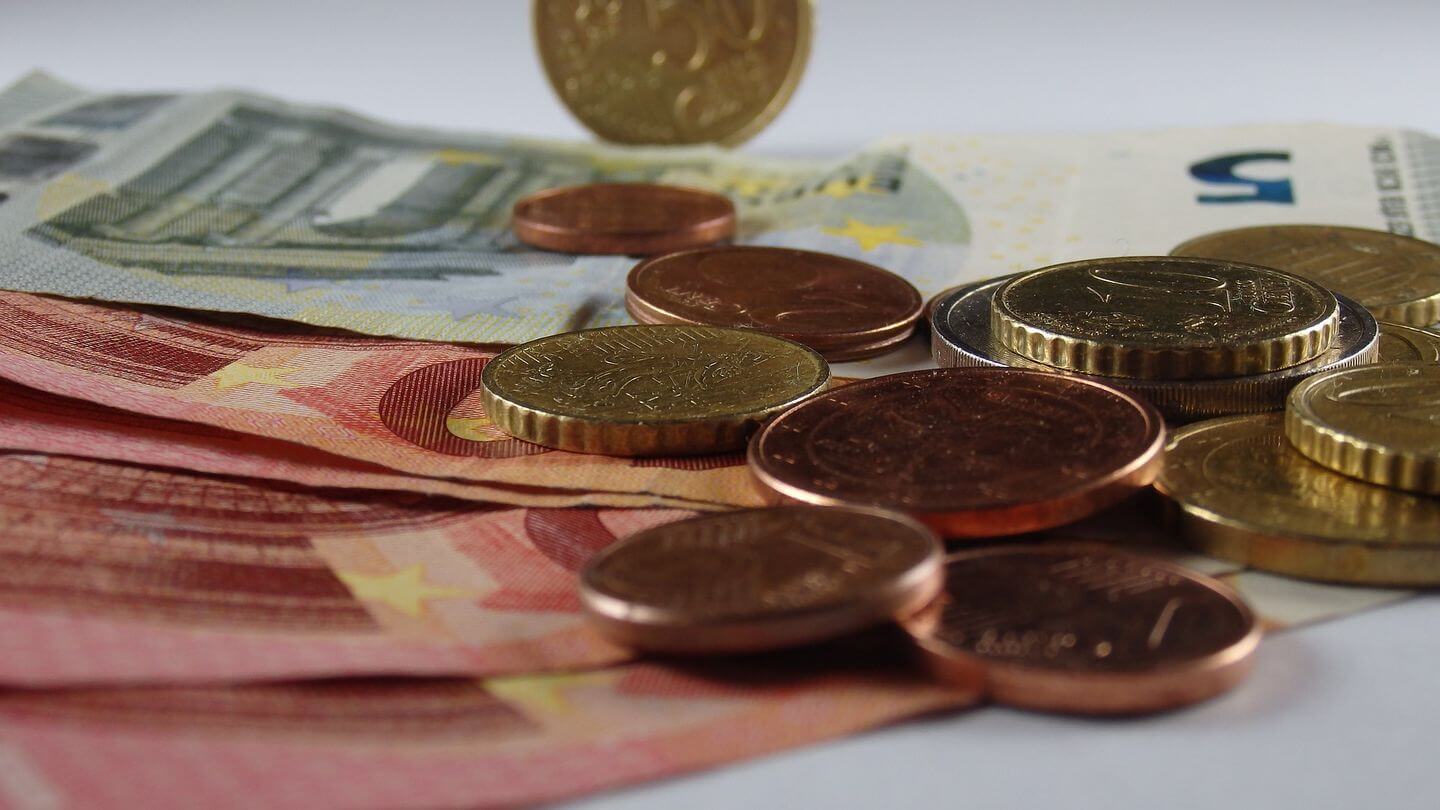 As 2017 comes to a close and the world is ushering in the new year ahead, what can the finance industry expect in the post-holiday Forex market?

According to a report from Nasdaq, it is expected that growth is likely to continue in 2018. World economies will be driven by higher commodity prices. In turn, these could help support commodity currencies in the Australian, New Zealand, and Canadian dollars. This means that the strengthened global economy will help to limit the gains of the U.S. dollar, driving it lower.

In 2017, interest rates increased the fastest than any other country. That trend is expected to continue in 2018 as the Fed is expected to increase those rates by 0.75 percent. In the same year, the Fed increased its rates three times, causing the U.S. dollar to lose its steam.

The report added that due to the path of interest rate hikes in the United States, foreign currencies should strengthen against the U.S. dollar in 2018. Moreover, the U.S. dollar is likely to feel some pressure this year because the Fed is nearing the end of its tightening cycle while other central banks are just beginning to increase their rates.

Because the situation could be tight in 2018, the Federal Reserve plans to match the pace of interest rate hikes that happened in 2017 with three quarter-point moves. According to an article from Bloomberg, the Fed will need to face the following questions this year:

Policy makers are expecting for core inflation to go up 1.9 percent in 2018. If labor markets remain strong, the Fed is likely to follow the three interest rate increases of 2017 in 2018.

In the last three months, the United States averaged 170,000 in job growth. However, the Fed is expecting a 0.2 percentage-point decline in unemployment rate. A continuation of low-wage-growth, low-inflation environment would shift the focus to revise the downward estimates of the longer-run unemployment rate that is consistent with stable inflation.

The Fed’s 2018 GDP forecast rose 2.5 percent from 2.1 percent over the past year following a stronger than expected activity in the last three quarters of 2017. While the Fed’s outlook is pessimistic, the U.S. economy is likely to end 2017 strong. The tax cut would also help to boost the numbers for 2018, signaling a stronger economy. 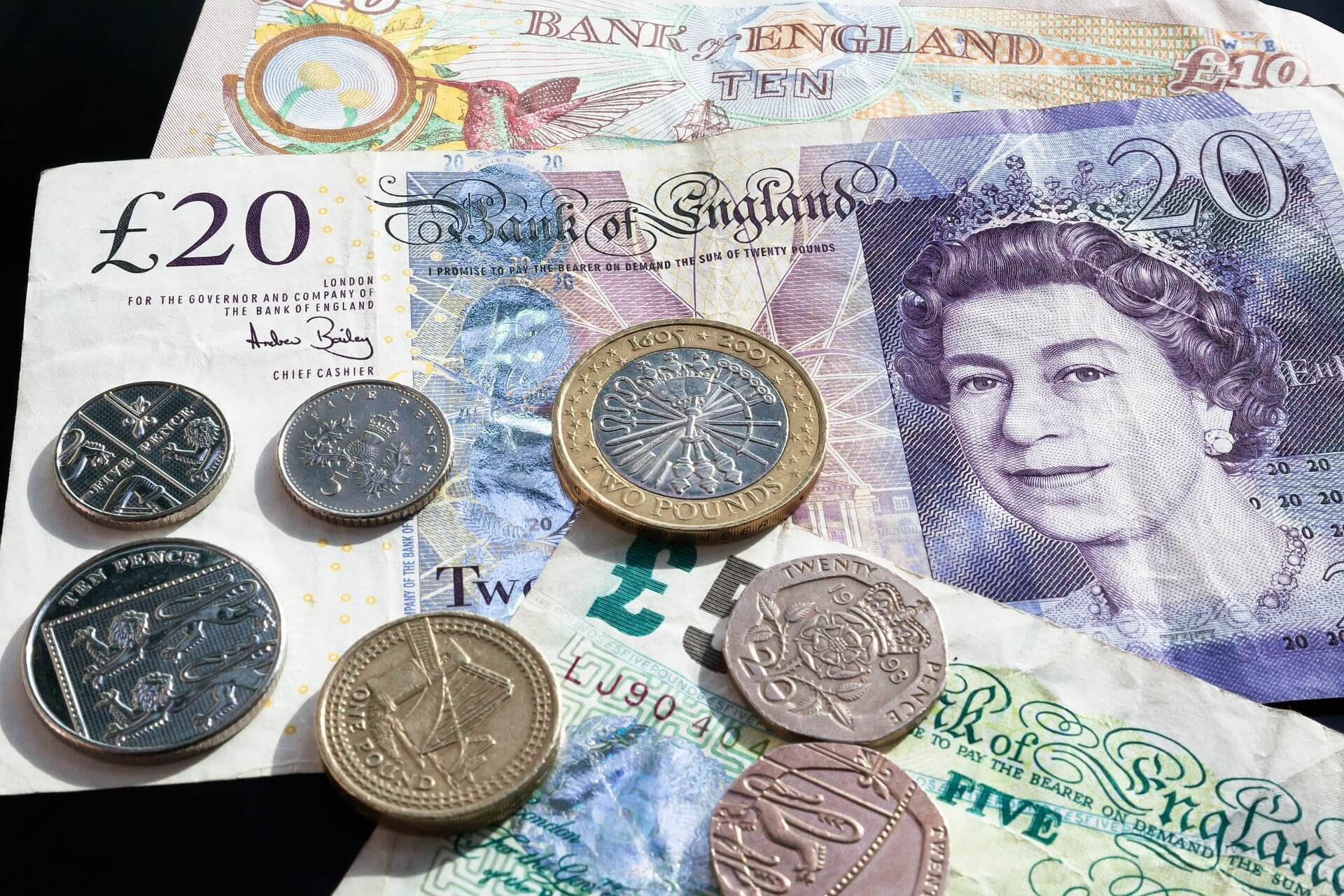 The Bank of England expects rate hikes in its forecast horizon in the next few years. (Source)

How are other economies affected?

A lot is riding on the strength of the U.S. dollar. While the Fed is likely to raise its rates three times this year together with a tax overhaul, market analysts think that the Fed will be more aggressive in 2018. Together with the United States, the Bank of England increased its rate by 25 basis points in November, while the Bank of Canada already increased their rates twice in 2017 and two more to come in 2018.

Here are some ways how policy rates of different countries are likely to affect the outcome of Forex rates in 2018:

The Bank of England is expecting two rate hikes in its three-year forecast horizon. One rate hike would occur in 2018 and another to come in 2019. While the U.S. will have more rate hikes in 2018 and only one in the United Kingdom in 2018, the U.S. dollar is likely to win in favor of the British pound.

The Bank of Canada

The Bank of Canada is seen to increase its rates in January 2018 in support of the Canadian dollar given that the country’s economy experiences strong retail sales in November and an inflation rate that shot over its target in the same month. In a long-term outlook, the Canadian dollar would range from C$1.2000 to C$1.29000.

In 2015, the Bank of Japan introduced and extended its asset purchasing which the ECB had joined a year later. While the country is far from reaching its inflation target in 2017, the same is forecast for its rates in 2018.

In 2017, the European Central Bank (ECB) reduced the scale of its asset purchasing. The ECB expects a further reduction in 2018. The volume of monthly asset purchases will be half in January 2018 to EUR 30 billion since the ECB’s program ended in September 2018. Moreover, the Euro’s appreciation is seen to spur policy response. This could be similar to that in 2017 when ECB council members commented that the Euro was too strong reaching a level of $1.2000.