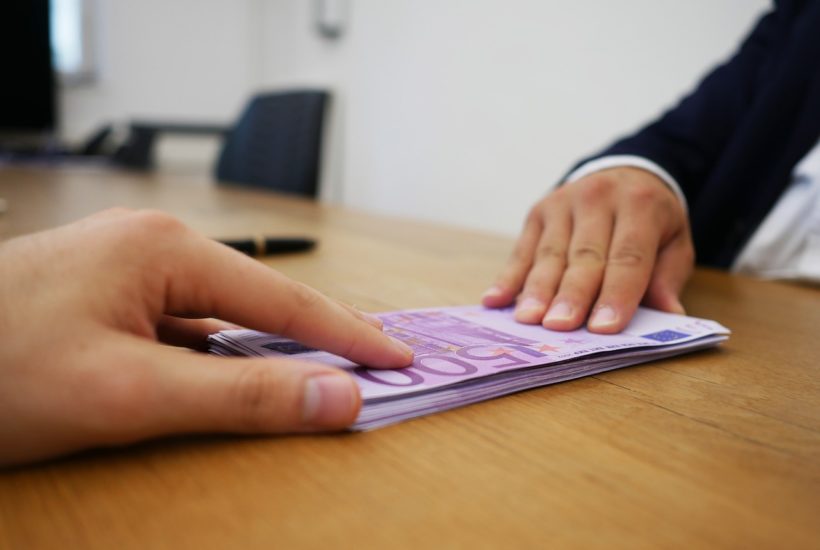 This is the case of Neo, a start-up created in 2017 in Barcelona by six Europeans, including two French. “Neo’s vocation is to digitalize CIB (corporate and investment banking),” summarizes Laurent Descout, Neo’s CEO.

Before getting there, the start-up first tackled international payment

At the beginning of 2019, it launched a multi-asset solution (spot exchange, forward exchange, currency options, etc.) to hedge exchange risk on more than 90 currencies at “lower rates than banks”, the manager asserts.

Among other things, the platform offers advanced control and reporting functionalities. Also, it offers a mapping of the user’s currency risk, enabling him/her to receive a customized hedging program. To manage this activity, the Neo team created a structure called Neo Capital Markets SV SA. The structure obtained the status of investment services provider (ISP) in 2018 in Spain, and has taken it to several European countries including France.

This approval allows it to provide investment advice (in this case, the currency hedging strategy). And also to provide the client with the investor guarantee fund (an organization whose mission is to protect bank clients in the event of a failure of their banking institution). This also allows automated management by order. “In the long term, it is also the possibility of extending our offer on the interest rate and/or commodity hedges,” underlines Laurent Descout.

On the business model side, Neo invoices basic modules and modules for very exotic currencies. But doesn’t give any more indications. However, Laurent Descout points out that the commission is “always transparent and given to the client before the transaction”. Please note that there is no minimum commission.

Neo will soon open an office in France

Neo claims around thirty customers from all sectors (technologies, publishing, etc.) and aims to reach 200 by the end of 2020 in the French, Spanish, Polish and Benelux markets. A deliberately low number to “test the functionalities with them”, says the co-founder.

For the moment, the start-up does not have any French customers but a few prospects. It plans to open an office in France with around ten people in 2020 (sales, support and compliance functions) and has just recruited two sales managers for France. Today, Neo has 25 employees spread between Barcelona and Cambridge (where the developers are). 60% of the staff is dedicated to IT. The company plans to hire about thirty new people (including ten in France) in 2020.

The young shooter has another big project in the boxes

By the first half of 2020, Neo will offer a multi-currency account, similar to the Franco-Belgian iBanFirst offer. This solution, which will be available in Spain, France, the United Kingdom and Poland, will allow payment and collection in 30 currencies. Later on, decision support tools will follow. Once launched, the multi-currency account will cost 100 euros per month for an unlimited number of users.

The multi-currency account depends on another structure: Neo Fintech Lab SL. The latter has held a payment institution license in Spain since last July and will be issued a passport shortly. This two-headed model is explained by regulatory reasons. “We have seen a dozen regulators propose a hybrid structure, both a payment company and an investment services provider, but we have not been able to do so due to legal issues. So we created two companies but unified the services. When you are a Get Neo customer, you are a customer of both companies as if they were the same service provider,” explains Laurent Descout.

All solutions will be accessible via a single platform, named Get Neo, although they depend on two different companies that belong to the Neo group.

To develop its two solutions, Neo can rely on its €5 million fundraising campaign carried out at the end of 2016 with business angels and personalities in the sector. This first round of funding corresponded to the entry ticket for PIS status (€730,000 and the viability of the funds over the next three years).

The next exercise will only be carried out once the customer target has been reached at the end of 2020. In the meantime, the Neo team is working on new features and solutions that will allow it to be the “single entry point” for companies.

(Featured Image by Raten-Kauf via Pixabay)

First published in Le Journal Du Net, a third-party contributor translated and adapted the article from the original. In case of discrepancy, the original will prevail.