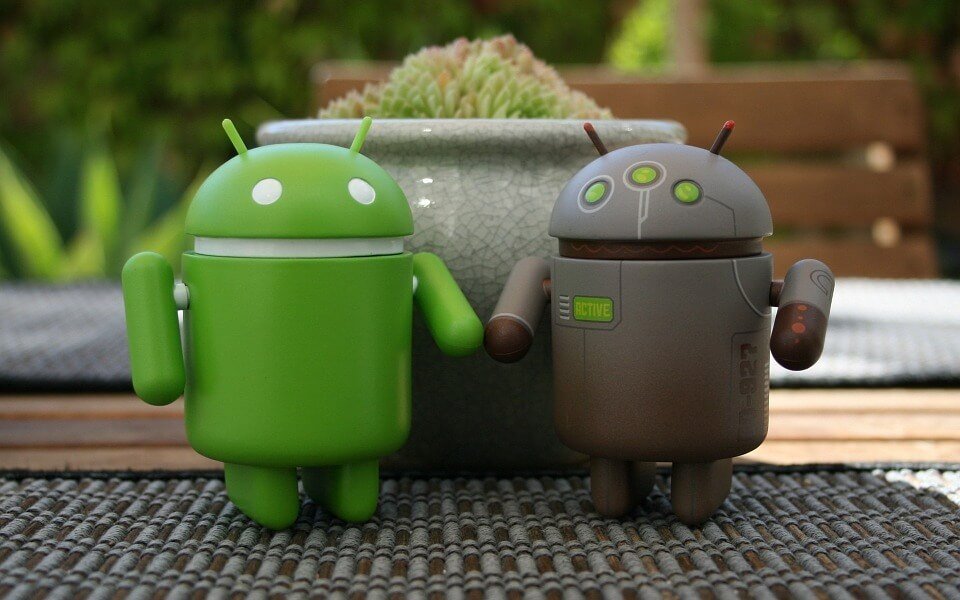 Smartphone makers Sony, Samsung, Huawei and ASUS, just to name a few, will headline this year’s Mobile World Congress (MWC) to be held in Barcelona, Spain.

The MWC, which is the biggest mobile industry event every year, will kick off today, Monday and end on Mar. 1.

Smartphones that may be introduced at the MWC

A Mashable report said mobile phone enthusiasts expect the following smartphones to be presented at the MWC: 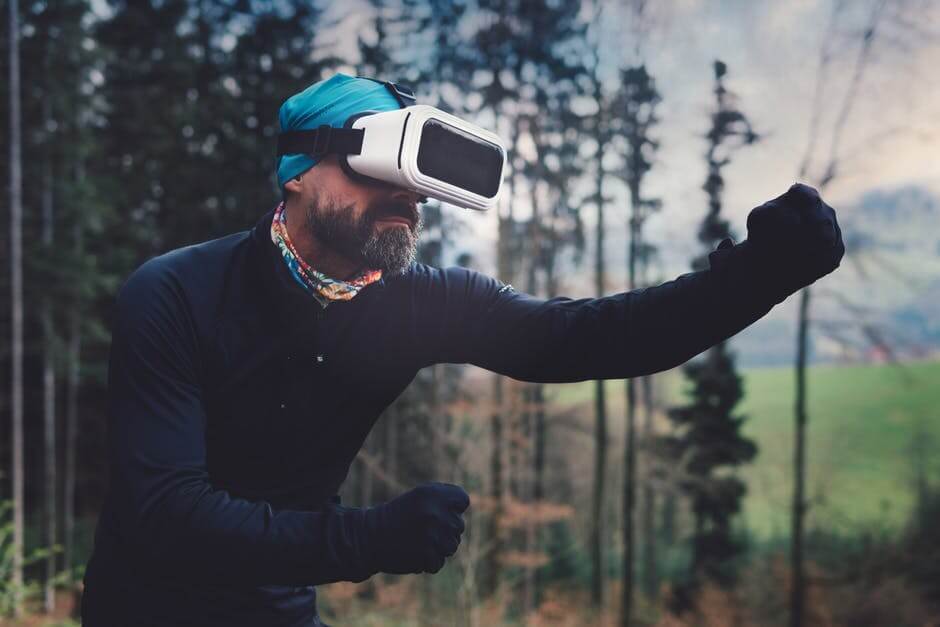 Google shall also be revealing its latest take on augmented reality, or what others are dubbing as “5G”. (Source)

Aside from mobile phone manufacturers though, tech companies like Intel will also be introducing and demonstrating new products or services at the event.

Also, internet search giant Google will reportedly make a major push of augmented reality technology for Android at the convention, according to a Variety report, citing sources who know about the company’s plans.

There may also be tech that can be used in cars to be presented at the MWC just like last year when Peugeot presented its Instinct concept car to the surprise of participants.