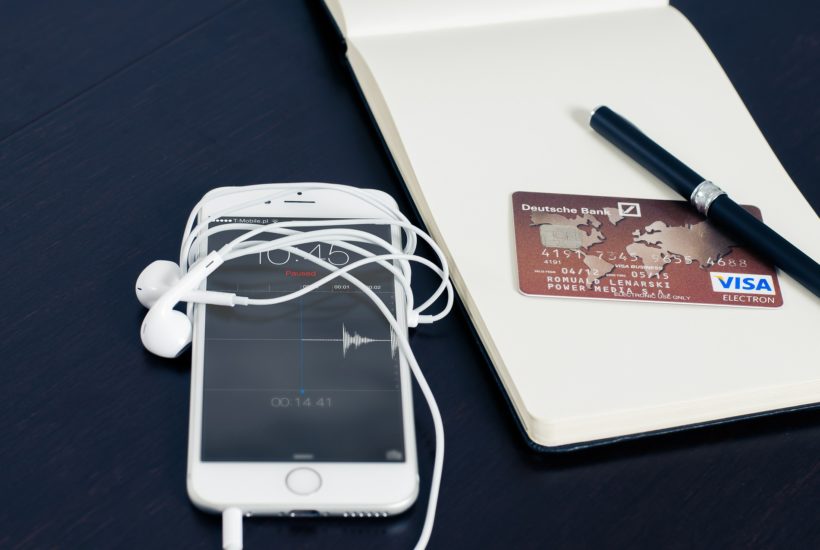 Following an express request from the banks, the entity presided over by Miguel Pesce, will sanction rules to regulate the activity. Summary proceedings opened against fintech companies for unauthorized financial intermediation.

Get the best business, fintech, and finance news from the most trusted sources in 80 words or less. Updated throughout the day, the Born2Invest mobile application is a professionally curated digest of business, and news in financial technology field summaries from the most reputable news organizations around the world.

The Central Bank of the Republic of Argentina (BCRA), is preparing to sanction a regulation for the activity of Fintech. This move follows an express request from the banks, which have been accusing fintech companies of unfair competition for some time.

The regulation, which will be discussed later at the usual “Board Directors” meeting, will build a framework to govern the two main sections of the Fintech business: consumer credit and electronic means of payment. Few companies occupy both spaces with as much prominence as Mercado Libre, which appears to be the biggest target of the regulation.

One of the central points that defined the regulation is the precision of what should be considered financial intermediation, the central activity of a bank that consists of attracting deposits from the public and lending them to a third party. Until now, the BCRA governed the principle that those who lent their own funds, as fintech companies usually do, were not subject to BCRA regulation and its costs.

Are fintech companies bending the law?

The banks are maintaining an old claim, directed at the BCRA, on this point. Fintech companies have unfairly disrupted the economy and put established players at a disadvantage. The BCRA has already opened files on some Fintech companies that grant loans to investigate whether unauthorized financial intermediation took place. The proceedings were initiated in the management of Cambiemos but could be accelerated.

“The only ones who can do financial intermediation in Argentina are those authorized by the Central Bank. Those who take deposits, and invest them without explaining to the client what they are doing with the money, can only be the banks.” BCRA President Miguel Pesce said that “The only thing Fintech can do with that money is to deposit it in a bank. They can’t do anything else,”.

According to Juan Pablo Bruzzo, president of the Argentine Chamber of Fintech, it is necessary to “explain what financial intermediation is and as of today, it is known as an old and ambiguous idea, that does not apply to the new business models. There are differences in interpretation, which in the face of a change of government can be accentuated.”

Virtual accounts are the crux of the issue

The Chamber only had informal contacts with the new BCRA leadership. The first formal meeting between both parties is scheduled for next Tuesday, January 14th. Bruzzo stated that “We maintain the expectation of being able to let the BCRA authorities know our position, and that they hear all the voices before the regulations come out. When we asked for the meeting, the response was quick and positive,”.

The reason is that this mechanism was used by large companies for tax avoidance. Many supermarkets, or large chains, charged their customers with e-wallets and credited their funds to virtual accounts (generally Mercado Pago). In this way, they avoided the “check tax” that they did have to pay if they deposited in a bank account.

The “tax asymmetry” was always one of the aspects highlighted by the banks to discuss “unfair competition” from Fintech. It happens that each type of transfer, whether through banks or Fintech, has different tax treatments.

The regulations to be dealt with by the BCRA’s Board of Directors include the obligation for Fintech to not use the money in their clients’ “wallets” for their own investments or to fund loans to other clients. In a recent interview, and in a clear allusion to Mercado Libre, Pesce had anticipated: “If they want to give loans, they have to give them with their own capital. They can’t use the money they receive on deposit, nor the difference in the time they have were paid, as a mechanism to finance credit.”

(Featured image by FirmBee via Pixabay)

First published in infobae Economico, a third-party contributor translated and adapted the article from the original. In case of discrepancy, the original will prevail.