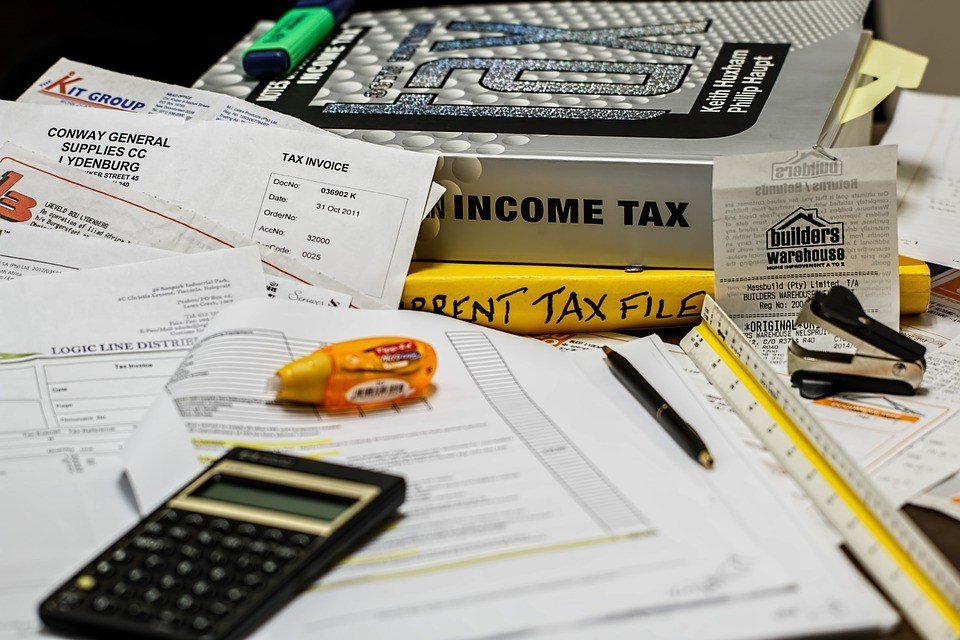 Economic theories don’t get much play at cocktail parties, and there’s a good reason. They’re boring.

Who wants to talk about the Phillips Curve, the Taylor Rule, or Triffin Dilemma? They might have cool names, but once you dive into the details, the emotion goes flatter than a day-old beer.

But we should pay more attention, because of these theories, and the economic policies built on them or against them, directly affect our lives… or more specifically, our wallets.

The economic topic at the top of the list today is the so-called “border adjustment,” or corporate tax reform, proposed by the GOP, which President Trump is slowly adopting.

To hear the proponents tell the story, the new financial arrangement should promote exports and discourage imports (and U.S. companies’ offshore operations), but not affect consumers one bit.

If you’re skeptical of this, then score one for your B.S. meter.

We will pay dearly for any such scheme. The question is, do you want to?

The border tax adjustment calls for exempting exports from corporate tax, while not allowing companies to deduct taxes on imports.

This is where you and I, or at least our wallets, come into play.

The theory of a border tax adjustment – most often used by European countries – calls for exporters (Caterpillar) to lower the price of their goods because they no longer have to pay taxes and can, therefore, be more competitive in the global market. This is supposed to cause a general scramble for dollars around the world, driving up the valuation of the dollar.

As the greenback appreciates, importers like GM can pay less for their goods from overseas, allowing them to maintain their current prices and still make a profit.

I’ve got a few observations… and a question.

Just because Caterpillar can keep more of its revenue, because it no longer pays taxes on exports, doesn’t mean the company is obligated to lower prices.

In fact, any corporate executive that simply tries to maintain equilibrium (pricing and sales) instead of improving the company’s bottom line should be fired immediately. Of course, Cat will hold prices firm internationally as best it can because the company wants to boost profits!

As for foreign buyers clamoring for dollars, well if Cat doesn’t lower prices, then this all goes out the window. But even if Cat did lower prices, and foreign consumers did buy more of our stuff overall, it doesn’t mean the dollar has to appreciate by the same amount.

There are the not-so-small matters of central bank policy both here and abroad, economic growth disparities, geopolitical developments, like the ones Harry has talked about recently, and a host of other things that affect exchange rates.

And why in the world would any company selling to the U.S. lower its prices just because the dollar strengthened?

This is exactly what foreign exporters want because it boosts their profits back home! If they lowered their prices every time their home currency dropped, it would offset the benefits of holding down their currency.

Suggesting that exporters, importers, and the currency markets would behave like this makes no sense.

SEE ALSO  The inevitable fate of the Euro

It ignores everything we’ve experienced over the past nine years.

And then there’s the little matter of why we would do this in the first place? If the exchange rate will adjust to offset any price difference the consumer might have paid, then presumably corporate actors (Caterpillar and GM, in our example) would be indifferent as well. Why go to the trouble?

The dollar won’t adjust as the pundits predict. Exporters will hold onto profits instead of lowering prices. Importers will raise prices to offset their increased costs. The end result will be a tax policy that favors exporters at the expense of importers, paid for by U.S. consumers.

The point of the policy will be to promote companies that create goods and services here and to punish those that source those things from other countries. Which leaves me with one final question. How much are you willing to pay for this?

Consider everything you buy, from gasoline (imported oil), to furniture, to towels, and plastic utensils.

Most of it is made overseas.

And a good portion of domestic goods, like cars, contains a lot of foreign parts. If GM produces a car in the U.S., but uses 50% imported parts, then half of the car’s value can’t be expensed. This is just one more dimension of a multi-faced problem.

The short answer is, with a border tax adjustment, all of it will cost more.

Without an offsetting bump in income, rising prices lead to a lower standard of living, hitting consumers, like you and I, right in the wallet.