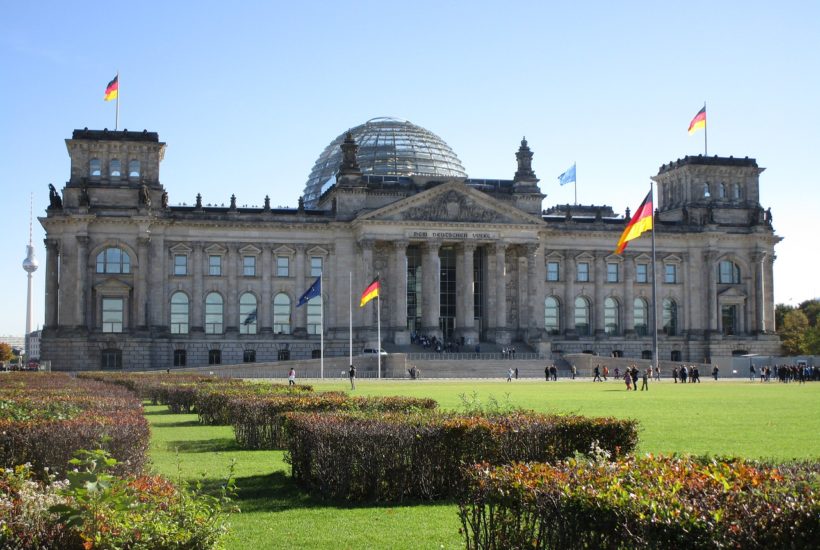 The new German coalition, composed of the Social Democrats (SPD), the Greens, and the Liberals (FDP), agreed to legalize the sale of cannabis in the country. That was communicated by the new coalition through a document delivered during the presentation of the new government plan.

In turn, Lars F. Lindemann, member of the liberal party, one of the parties of this coalition, spoke about the issue on Twitter: “The legalization of cannabis, which was blocked by the previous government, allows us to have a taxed dispensary, with a controllable amount and effective protection for young people through education.”

If you want to read more about the legalization of cannabis by the new German coalition and to find the latest cannabis news in the world, download for free the Hemp.im mobile app.

Moreover, the new German government promised to reevaluate this measure after 4 years to analyze the effect it would have on German society.

According to Reuters, lawmakers and specialists on the subject explained that this change may reduce the sale of cannabis on the black market. It could also make new use of the resources destined to the criminalization of drugs, investing them in drug prevention and treatment. The government would, in turn, increase the tax burdens it receives.

Through this contract, it was explained that the sale of cannabis would be in “authorized stores, which would control the quality of the product preventing the circulation of contaminated substances and ensure the protection of minors,” according to the document published by the coalition.

In Germany, it is legal to consume cannabis, but it is not legal to sell it. So far, many European countries have legalized cannabis for medicinal use and others have decriminalized its use. However, they have kept the sale of cannabis illegal, according to the New York Times.

For its part, a month ago, Luxembourg decriminalized the sale of cannabis, legalizing the production and consumption of cannabis. Citizens of this country are allowed to grow up to 4 cannabis plants for personal use.

On the other hand, in the Netherlands, the sale of cannabis is allowed in “coffee shops” dedicated exclusively to the sale of soft drugs and under special conditions. Despite the fact that the sale, possession, and production of drugs is illegal in this country. Drug policy there is tolerated but not legalized. Citizens are allowed to consume a minimum dose and if they are arrested by a member of the police with less than 5 grams of cannabis or with a crop of less than 5 plants, they will not be prosecuted. However, the products would be confiscated, according to the official governmental page.

The legislation of cannabis sales in Germany could inspire other European countries to do the same, explain some experts. According to Reuters, by legalizing cannabis, Germany could receive $5.3 billion (€4.7 billion) and create 27,000 jobs.

On the other hand, criticism of this plan has not been long in coming. The secretary of the political party CSU, in Bavaria, Markus Blume, said that this plan is a “dangerous experiment”, since it “turns a drug harmful to health into a product for everyday life”, according to the New York Times.

SEE ALSO  How to make your brand stand out

(Featured image by betexion via Pixabay)

First published in EL ESPECTADOR, a third-party contributor translated and adapted the article from the original. In case of discrepancy, the original will prevail.