Even though Google Drive is already a very useful file storage tool and synchronization service, starting by the end of this month it will get even better and more practical.

The search engine giant will let its customers back up complete folders from their hard drives and keep them safe and sync with their accounts. With its new Backup and Sync tool, everyday users will be able to save all the files, documents, and photos on their PCs to Google Drive.

Here is what you need to do

First, download the Backup and Sync tool for PC or Mac. After the sign in process, you can choose exactly which folder for your desktop you wish to keep as a backup and access it through Drive across your devices. This sounds like a useful and convenient option for people who are already using Google Drive extensively. 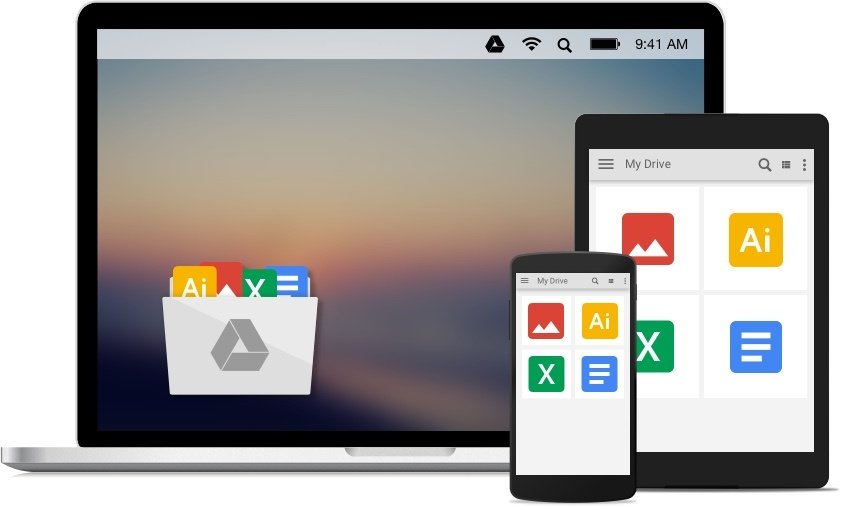 The new updates from Google Drive will make backing up information even easier. (Source)

Nevertheless, if Google doesn’t make a new pricing plan to support the new feature, the whole backup is going to be more expensive compared to other similar services. For now, it comes with 15 GB of free space. An additional storage of 1 TB will cost $100 per year.

Some of the other competitors in the field are charging almost half the price. For example, Backblaze has an unlimited storage and syncing for a price of $50 annually. Crashplan and Carbonite are somewhat similar and come at a price of $59 a year.

Google Drive was first launched in 2012. It’s a service that allows users to store files in the cloud and synchronize and share them across different devices. In addition to its website services, Google has also developed apps for Windows and macOS computers, as well as Android and iOS smartphones and tablets with offline capabilities.

Company officials have stated that they have more than a million paying customers for Google Drive cloud storage services, which currently competes with Microsoft OneDrive, Box, and Dropbox for Business.

With this new option, Google Drive is making file management in the cloud a more seamless experience.