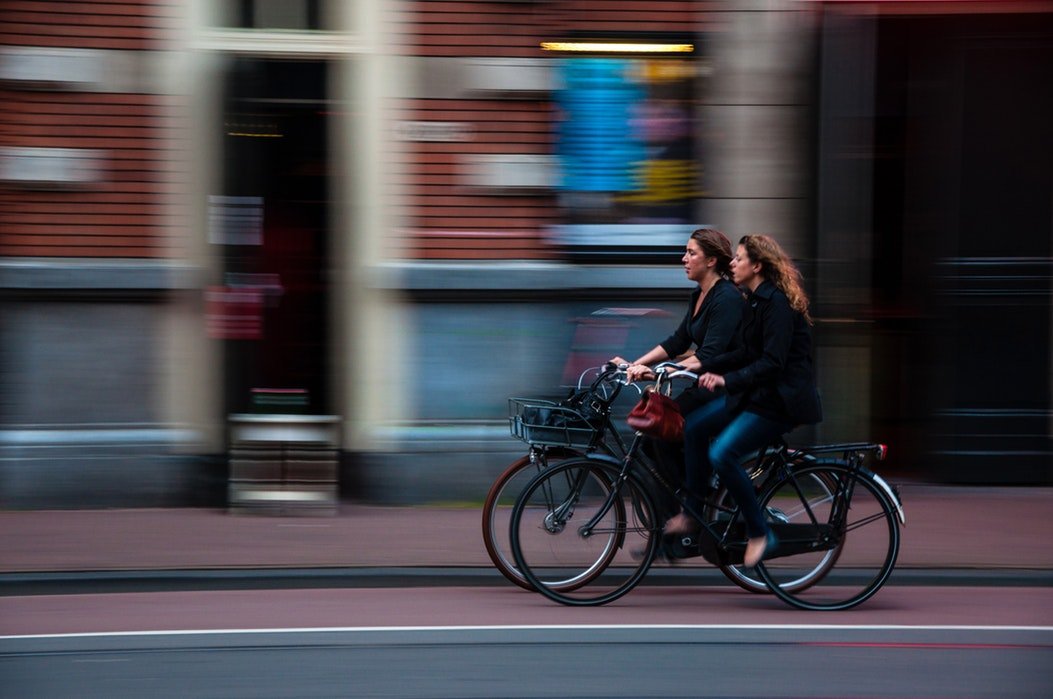 New York City has lifted the ban on pedal-assist bicycles and those that run on electricity.

Mayor Bill de Blasio, however, clarified in a press statement that e-bikes that run more than 20 miles per hour are still prohibited from the streets of the Big Apple.

Mayor de Blasio said: “As cycling continues to grow in popularity for commuting, deliveries, and tourism, we are seeing the demand for pedal-assist bicycles that can help cyclists travel longer distances and more easily climb steep hills.”

De Blasio also said that with “new and clear guidelines,” delivery workers, businesses and cyclists alike will now know what kind of bicycles are allowed in the city.

For her part, New York City Department of Transportation (DOT) Commissioner Polly Trottenberg said that by devising a “framework for pedal-assist bicycles, our goal is to join other world cities that are opening the door for delivery workers, older or less able-bodied cyclists, and other casual aspiring cyclists to experience a safe and low-emission mode of travel.”

She noted that cycling, including on pedal-assist bikes, “is not only fun” but also a “fast, affordable, healthy and sustainable way” of going around the city.

Trottenberg also said that with the forthcoming closure of the L train tunnel, New York City’s goal is to “balance moving even more New Yorkers on two wheels with the need to manage that growth safely.” 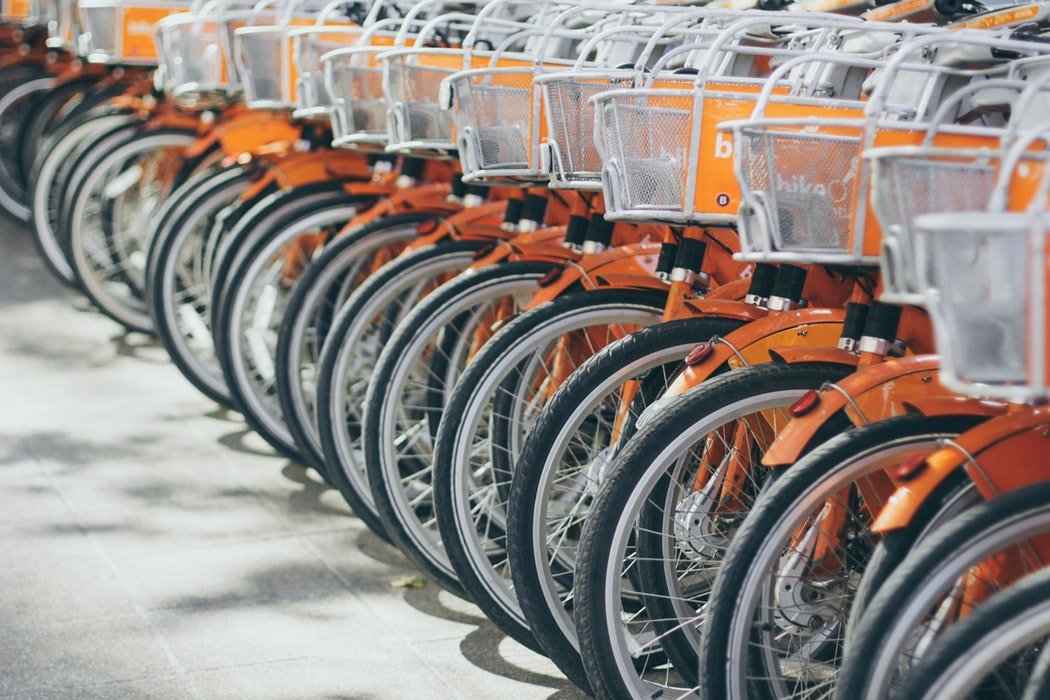 The lifting of the ban serves a benchmark in supporting bike-sharing startups in New York City. (Source)

A boost to bike-sharing startups

The reversal of the ban on e-bikes would be a big help to bike-sharing startups in the metropolis, TechCrunch said.

Mayor de Blasio and the New York Police Department announced in October last year a heightened enforcement against the improper use of electric bikes and the dangerous operation of e-bikes and businesses that use them or allow their employees to ride them.

New York City hosts one of the biggest bike-sharing networks in the U.S., according to Mashable.

The lifting of the ban came as a relief to New York City residents who used the bikes for their jobs.

Despite the ban, Fast Company revealed that that 60 percent of the city’s 50,000 delivery cyclists still used an e-bike.

Now that the ban on e-bikes and pedal-assist bicycles has been lifted, delivery personnel can use their e-bikes in New York City again without fear of getting a citation or paying a $500 fine.

Ty Collins, co-founder of e-bike company Rad Power Bikes, told Mashable that the end of the ban gives them “some piece of mind.”