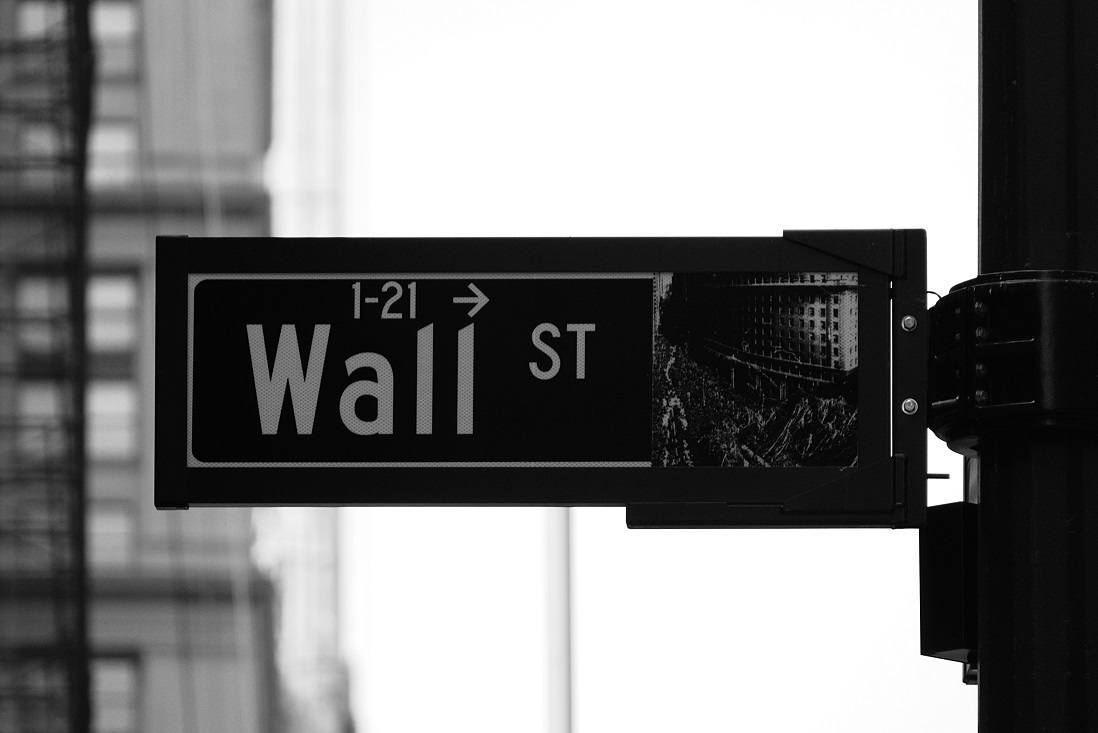 I got reacquainted with an old friend last week. We’ve had a love-hate relationship for 37 years. We worked together, quit, hired, fired, verbally beat each other up and kept coming back for more. I berated his excesses, praised his successes, declared him dead and buried him, eulogized him, reanimated him and now praise him. It’s old Wall Street. Friends! Just when you have them figured out, they throw you a party, give you an award and a huge piece of crystal, say nice things about you (some of them even true). Then you get to talk and the 400 people in the audience laugh at the right places and you and your family have a great time.

But, it’s Wall Street I want to talk about. The street itself is tiny–a couple of blocks long in lower Manhattan. It just happens that there was a wall there where trading companies met to sell shares of their companies in 1789. Today the New York Stock Exchange is on the street. The American Stock Exchange is just around the corner. But “Wall Street” is really a nickname for the New York City financial world which extends from Battery Park at 1 Broadway, 70 blocks north of Columbus Circle. Every financial institution in this world is located there. Well, actually it spills across the Hudson River to Liberty Place in Jersey City, New Jersey. For financial matters, this piece of earth is the center of the universe. Not just this country, or the world, but the Universe! I am certain when the little green men come down from Powder River Pass, they’ll stop by the house and ask me for a good stock tip–everyone else does.

The financial world is driven by what happens in New York. Everyone is there from Hong Kong Shanghai Bank to Deutsche Bank. The financial business employs 15 million people in the US, and the support businesses that include technology firms, insurance companies, law firms, accounting firms and everybody else that facilitates commerce employ another 20 million. And, that’s what we do now in this country. We may not manufacture or grow or mine everything, but we facilitate the commerce of everything bought and sold in the world. Take a #2 pencil your kid needs for school. It’s probably made in China with graphite from the lead mines in the Ural mountains, shipped in a box made by Crane’s cartons in Chicago on a boat owned by a Greek shipping firm, powered by oil from Kuwait, to a distributor in Seattle who sells it to a wholesaler in Utah who sends it UPS to a store in Buffalo where you buy it. 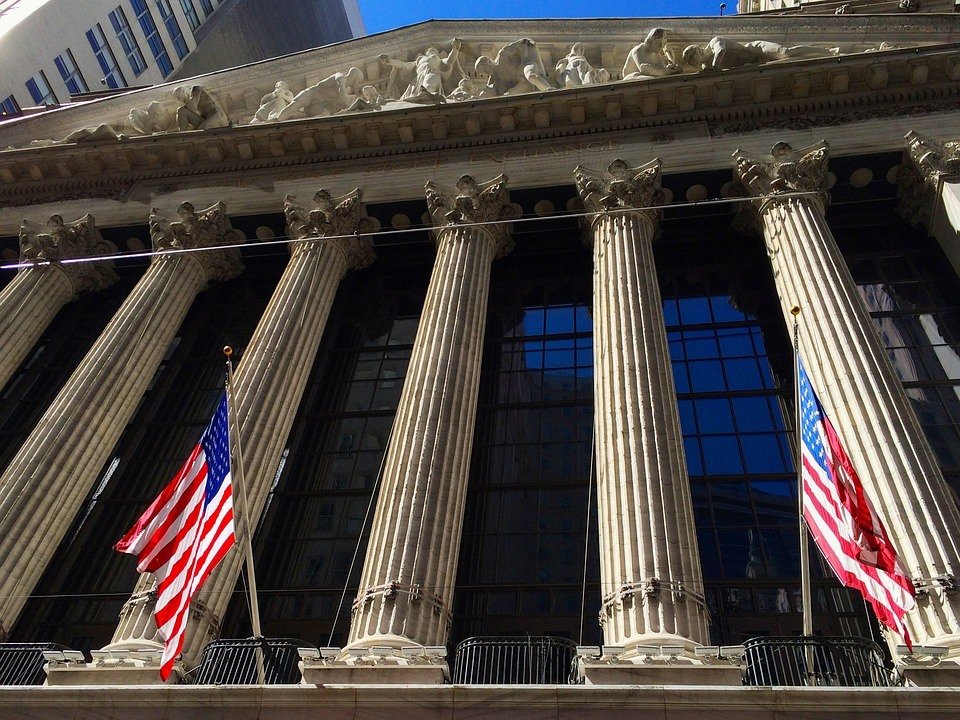 We may not manufacture or grow or mine everything, but we facilitate the commerce of everything bought and sold in the world. (Source)

It is all touched by New York, which makes the engine move. Along the way, you have thousands of jobs, and several public companies and some commodities whose shares or futures are traded in New York. The rest of the world–from China to Germany follows our financial leadership. So, the center of the Financial Universe–New York.

Among the 15 million financial employees, there are good ones and bad ones, and I know about all of them. But, for every sociopath crook like Bernie Madoff and Allen Stanford, there are consummate professionals that put their clients’ interests first like Bill Ankeny, Dick Joe and Myrna Rivera. They give back to their community whether it’s Sheridan, Los Angeles or Puerto Rico. For every corporate fat cat that lies to their shareholders like Ken Lay, Bernie Ebbers and Joe Nacchio, there are those that create investment opportunities that are fair and client-centered like Len Reinhart, Bob Olstein and Bob Schulman. We try to follow in the hallowed footsteps of legends like Benjamin Graham and Jim Lockwood.

SEE ALSO  What's a 'Lifestyle Fever' and how to treat it

I’ve known them, learned from them and taught them, and I am proud of all those that make the business better. I live in Wyoming and I work in New York thanks to phone, fax, text and e-mail. It’s the best of two worlds, and I’m grateful for both.