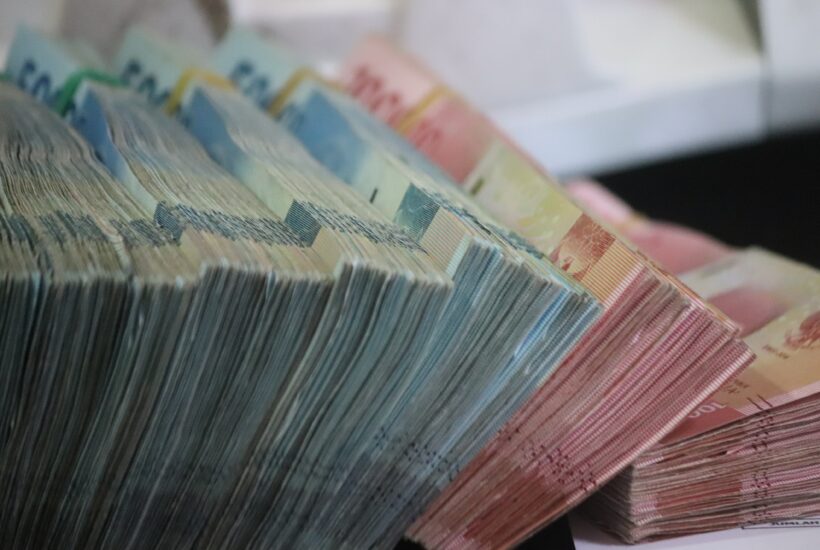 Nextsense srl, an innovative PMI of the P&P Patents and Technologies group, active in the field of infection control and owner of the Biovitae patent, a no-UV led microbicidal light that sanitizes surfaces and environments, reducing the proliferation of viruses and bacteria, has cashed in a $2.2 million (€2.1 million) equity and debt round.

Leading the round on the equity side was Ulixes Capital Partners, underwriting more than $627,000 (€600,000) in capital increase, while through the fintech platform Azimut Direct (Azimut Group), the company secured a $1.57 million (€1.5 million) direct lending, underwritten by an institutional investor.

Read more about Nextsense and find the latest financial headlines with the Born2Invest mobile app.

The search for capital had begun as early as the fall of 2020, when the company had already signed contracts with Fincantieri, to light cruise and military ships, and STM, which supplies a piece of the bulb transformer, and proposed P&P to open a plant near its Catania factory.

P&P Patents and Technologies was founded by Mauro Pantaleo, a former banker and entrepreneur, who patented the Biovitae light bulb with gastroenterologist Rosario Valles and Carmelo Cartiere, an Oxford-educated quantum physics engineer.

Biovitae represents the only technology in the world that uses a combination of LED frequencies of the visible (non-UV) spectrum that is effective on aerosols and surfaces and can control the proliferation of viruses and bacteria. Biovitae solutions, which are already in demand and used by major multinationals in the aviation and naval transportation, automotive, home appliances, energy, real estate, and healthcare sectors, are easily integrated into all existing lighting systems, without the need to change their structure. The funds raised will be used to accelerate the industrial growth plan, increase research and development efforts related to the technologies in the portfolio, and strengthen the current organizational structure.

Mauro Pantaleo, CEO of Nextsense, commented, “We are pleased to begin this collaboration with Ulixes Capital Partners, which represents at this stage the ideal partner for the development of the technology and its consolidation in the market. Special appreciation goes to Azimut Direct who understood the potential of the project and supported us in the financing deal. Over the past three years, we have worked mainly to create a solid technical and scientific foundation and consolidate the credibility of our technology with the scientific community and the market. The continuous sanitization guaranteed by Biovitae introduces a new paradigm of microbiological safety within closed environments and we believe that, also in light of current and future pandemic and epidemic risks, there are all the conditions for our technology to become a standard.”

Andrea Bonabello, CEO of Ulixes Capital Partners, added, “The investment in Biovitae confirms Ulixes Capital Partners’ commitment to the Italian innovation ecosystem in support of disruptive technological excellence operating in double-digit growth markets and led by a team with a solid and proven ability to execute. We believe that Biovitae has all the characteristics to become within the next 4 years a 150-200 million euro turnover unicorn and we are proud to be able to support them on that path.” The investment in Biovitae represents the 16th deal completed by Ulixes Capital Partners since it began operations in July 2019 and the first in 2022. As a reminder, Ulixes Capital Partners recently launched the raising of its third investment vehicle, Argo III, which has targets between $5.23 million (€5 million) and $10.5 million (€10 million), thus much higher than those achieved by the two previous vehicles, Argo $261,000 (€250,000) and Argo II $940,000 (€900,000, launched in January 2021).

Antonio Chicca, managing director of Azimut Direct, concluded, “A fintech such as Azimut Direct is naturally predisposed toward those corporate entities that make innovation and technological advancement the hallmarks of their entrepreneurial endeavors. Our work takes the form of joint consulting and structuring of alternative finance instruments to raise capital from qualified investors. Our investor community is always ready to enthusiastically support high value-added initiatives like Biovitae.”