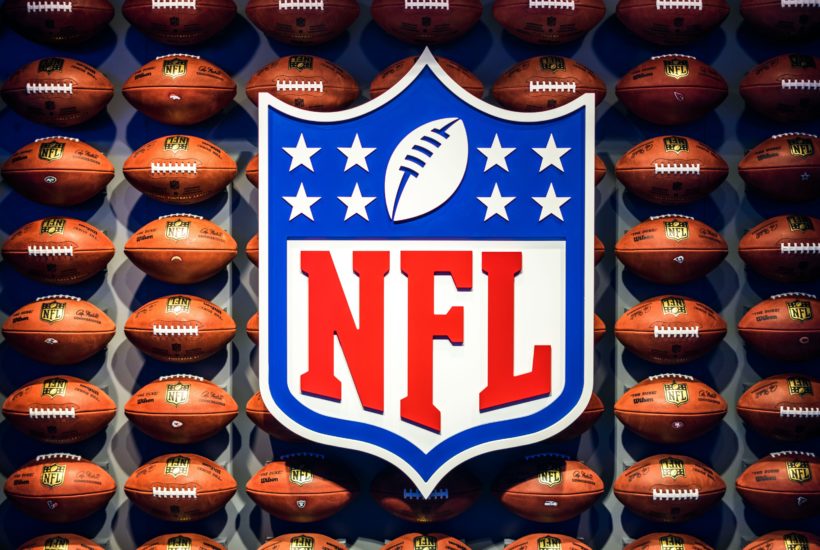 The famous American sports league NFL – National Football League – is going to sponsor two medical teams with $1 million, with the goal of seeing what cannabinoids can do for pain management and neuroprotection. Brain injuries and chronic pain are the two most common injuries this rock-hard physical sport brings to players.

Read more about the two cannabis studies sponsored by the NFL and find the most important cannabis news of the day with the Hemp.im mobile app.

The NFL news of the week is of course that Tom Brady, for two decades the absolute superstar of American Football, is finally calling it quits at 44 – and after a record 7, Super Bowls won. Fortunately, he still has a real supermodel at home as a wife: Gisele Bündchen.

A better understanding of how medical cannabis works

The NFL’s Joint Pain Management Committee, by the way, consists of league officials and members of the NFL Players Association – the athletes themselves, since they have long discovered (and applied) the power of cannabis. The interest in the weed study by the NFL was very high: as many as 106 medical teams had signed up for the project.

The two lucky winning teams that will study cannabis for the next 3 years work at the University of California San Diego and at the University of Regina in Canada. NFL chief medical officer Dr. Allen Sills on why the project is being undertaken: ‘Anytime we want to introduce a new treatment, we must first understand how that decision might affect the well-being and performance of athletes.’

Cannabis is of interest to many athletes, at all levels

Of course, the importance of scientific research into the effects of cannabinoids-the active chemical components in cannabis, of which THC and CBD are by far the best known-is also broader than just the NFL.

Dr. Sills said, “This kind of work will be of interest to athletes in many different sports and at all levels. We know that injuries and related pain occur to some degree in all sports. And so I think this (the announced NFL cannabis study, ed.) is very generalizable.’

Of course, the NFL’s top medical boss also knows very well that ‘these products have been around for a long time and in many cases are widely used and touted.’ With the study, the doctor hopes above all to clarify what exactly is effective and what is less effective or not effective in terms of injury treatments with cannabis.

That said, cannabis remains prohibited in the NFL for the time being. Several players have already been severely punished for cannabis use and they are even stigmatized by the sports association for it. Fortunately, the NFLPA players’ union has achieved some results in what it calls “tough negotiations with the administration”. For example, athletes can no longer be suspended for cannabis use, there is no longer testing for cannabis in the off-season, and the threshold for a positive THC test has been raised by as much as 400%.

Dr. Sills hopes this study paves the way for more research into how cannabis can help athletes – at all levels. ‘There is a lot of interest in this area, but we didn’t feel like there were many solid studies on the benefits of cannabis, CBD, and treating acute and chronic pain. That’s why we’d like to help build that evidence!’