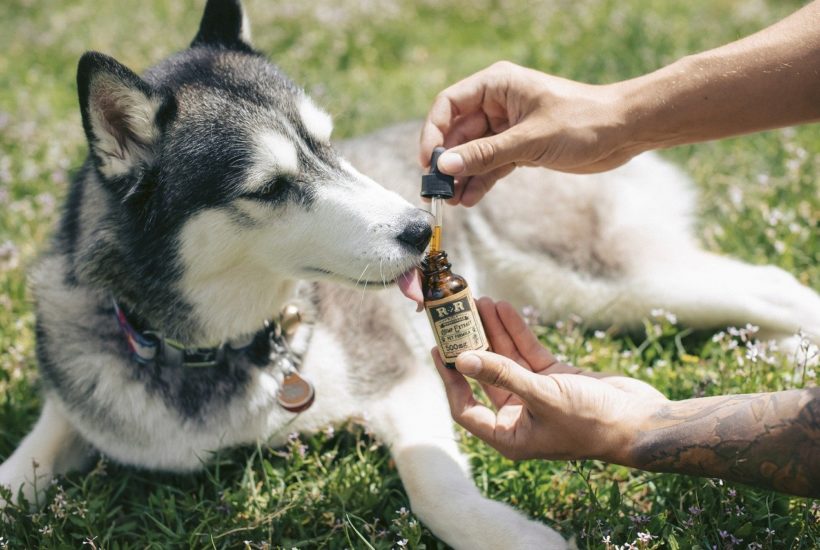 Researchers around the world have published a record of 3,627 studies on cannabis in 2020, according to data collected by the National Library of Medicine in the USA. As more and more countries have reformed their cannabis laws over the last decade, scientists’ interest in this plant has grown exponentially, especially with regard to its therapeutic potential.

The majority of cannabis-derived CBD research collected by the US NLM on PubMed.gov is not included in the compilation. But the total number of CBD studies also increased to a record 1,052 in 2020, with only 163 in 2000.

Research carried out in 2020 ranged from how cannabis can help with opioid dependence, PTSD, and pain to the effects of cannabinoids on drivers – and even how rats feel about THC compared to humans. In April, scientists at Washington State University published the results of the first such experiment, which allowed rats to vaporize cannabis themselves. This is the closest study so far to imitating the human use of cannabis.

The new method not only showed that rats exhibit many of the same cannabis-related behaviors as humans, but opened the door to more meaningful animal testing data that are relevant to human cannabis use. Reliable data on cannabis use is becoming increasingly important for governments trying to introduce sensible laws when reforming cannabis laws.

Read more about the research on cannabis conducted in 2020 and find the most important cannabis news with the Hemp.im mobile app.

In December, a landmark study published in the Journal of the American Medical Association showed that low doses of CBD did not have any negative effect on driving ability, while THC caused a mild handicap that subsided about four hours after consumption. These studies may affect the way legislators will want to enforce driving after cannabis consumption in the coming years.

More research on CBD may eventually lead to regulations on CBD edible products. Researchers recommended that legislators improve guidance and quality control while expressing the need for more clinical trials to test the therapeutic benefits of CBD products.

M-J Milloy, the first cannabis professor in Canada for more than two years, has been intensively exploring its potential to combat the ongoing opioid overdose epidemic in North America. In 2020, M-J Milloy and his research team at the BC Center on Substance Use published several studies on the subject. One of them, published in September, showed that easier access to cannabis for opioid users increases their chances of stopping using it.

Another major study published in November showed how cannabis use can reduce or slow down human alcohol consumption, resulting in better patient health and overall public health and safety.

The focus of the study is on harm, not the benefits

But not all cannabis research has analyzed the potential health benefits. In fact, most of the funding is spent on investigating the damage associated with cannabis use, as shown by a study published in the journal Science in September.

Nevertheless, studies show that cannabis use can be risky, especially in certain social groups. A study conducted in June showed that pregnant women who use cannabis can expose their children to a higher risk of metabolic syndrome, including diabetes, cardiovascular disease and obesity, in later life.

As the amount of cannabis research in 2020 has reached a record of all time, we hope that the increasing number of cannabis law reforms will certainly lead to an even greater increase in the number of countries that decide to liberalise the law in 2021. This month, the US Senate passed a law that will improve cannabis research and encourage the FDA to develop cannabis-based medicines.

(Featured image by RR_Medicinals via Pixabay)