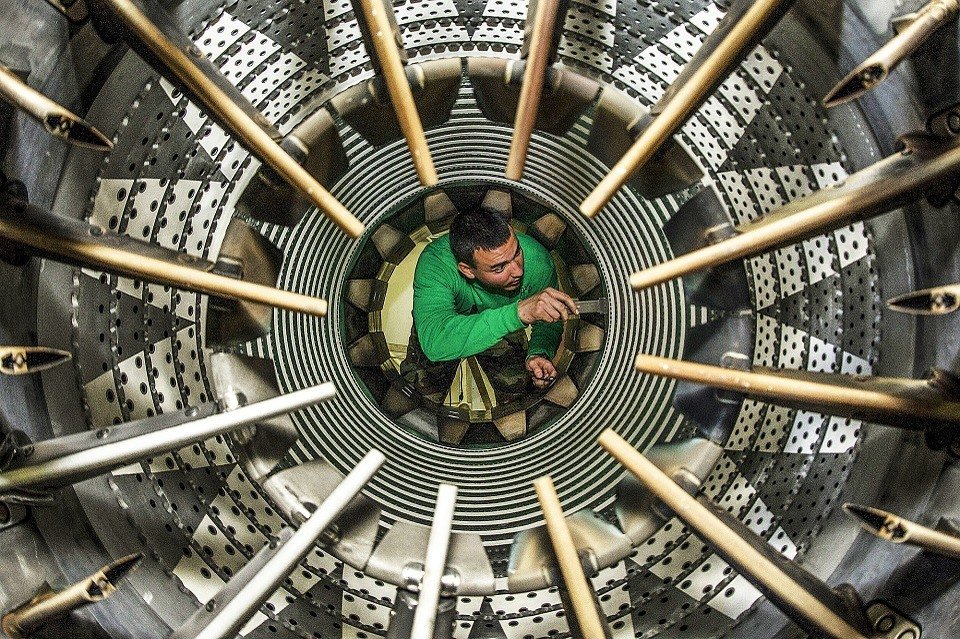 Booking a flight to your next holiday destination is as easy as it gets these days. It is especially if you have the money to do so. Even if luxury is not in your genes, you can still afford flights from budget airlines, which are so common these days. It’s all thanks to nickel superalloys, which have made commercial flights available to most people in the world.

Nickel superalloys consist of nickel mixed with solid solution strengthening elements. A form of heat treatment called precipitation hardens them further. It is exactly the reason why the metals in an airplane’s jet engine don’t simply turn into a molten puddle upon takeoff. Jet engines endure temperatures up to 1,500 degrees Celsius. That exceeds the melting point of most metals making up the engine.

The first jet engines developed in the 1930s to 1940s were made of steel. “They didn’t have the temperature capability to go above about 500 degrees Celsius. Its strength falls off quite quickly and its corrosion resistance isn’t good,” explained Mike Hicks, head of materials at Rolls-Royce. The auto company is the United Kingdom’s biggest manufacturer of jet turbines.

There is a reason behind this temperature ceiling. Dislocations govern the strength of steel, like most metals. These are types of structural irregularity that move like a wave through the metal. As the temperature gets higher, the dislocations find it easier to move, thus making the metal softer.

Nickel is different. It tolerates high temperatures and resists corrosion. It’s also lightweight, cheap, and extremely strong. Since the 1940s, nickel superalloys still provide most of the back end of turbines used on jet planes and power generation. From 1960 to 2010, nickel superalloys paved the way for a 55 percent increase in fuel efficiency of  jet aircraft. 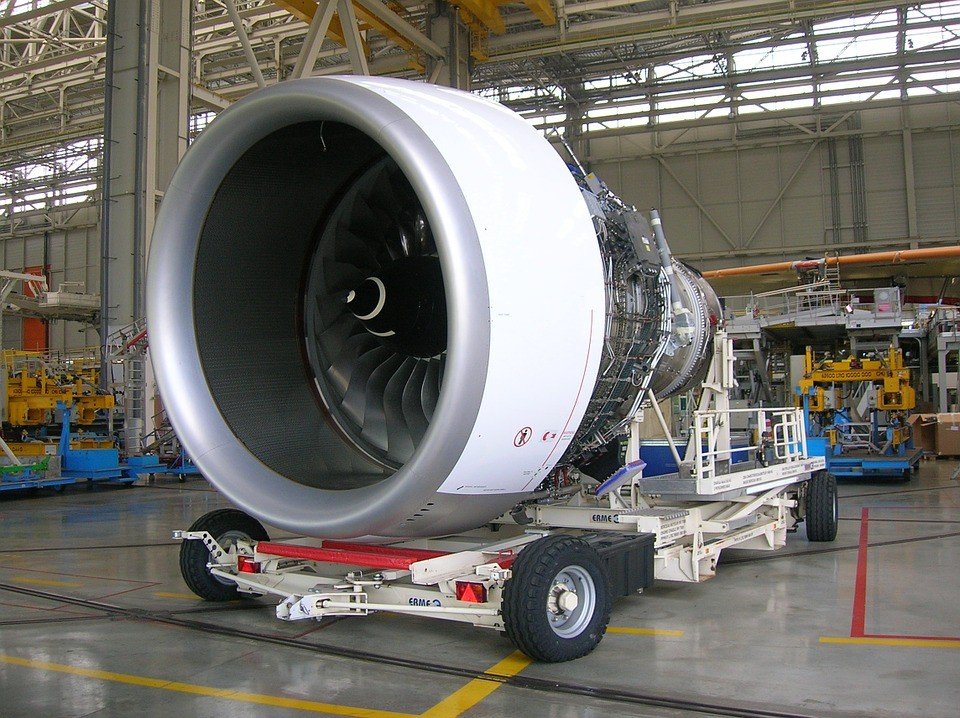 Today, combining these with exotic elements like tantalum, hafnium, and rhenium further strengthens them. The only problem is that rhenium happens to be one of the scarcest substances on Earth, as it forms only one part per billion of the Earth’s crust. In fact, the entire annual worldwide production of rhenium is just 40 tons, with more than 75 percent of it used in strengthening superalloys. Fortunately, there are no fears of nickel supply shortage in the future. Especially, many potential nickel deposits discoveries continue.

SEE ALSO  Here's how to stop hackers from stealing your vacation

The quest to improve aircraft reliability does not stop at alloys. Researchers also use laser shock peening (LSP) to alter the physical, mechanical, and environmental properties of a metal. LSP is a sophisticated laser system where several lasers work in tandem to shoot beams of infrared light at portions of a metal used in aircraft structures or components. The laser deeply compresses and changes the structure of the nickel superalloy. As a result, the superalloy becomes stronger, more durable, less sensitive to corrosion, and longer in lifespan.

Scientists and aircraft makers currently test LSP technology on passenger aircraft. However, the researchers believe that LSP will eventually make its way to many high tech product applications. In turn, it will open up a whole new world for metal-based manufacturers all over the globe.

“Medical devices, automobiles, power generation, nuclear imaging components, and chemical processing—all of these applications depend on the strength and corrosion resistance of alloys to survive,” said David Linger, CEO of the University of Cincinnati Research Institute, which conducts studies on LSP. “The possibilities for leveraging LSP across a spectrum of industries are truly endless, proving once again that the collaboration of academia and industry changes lives.”