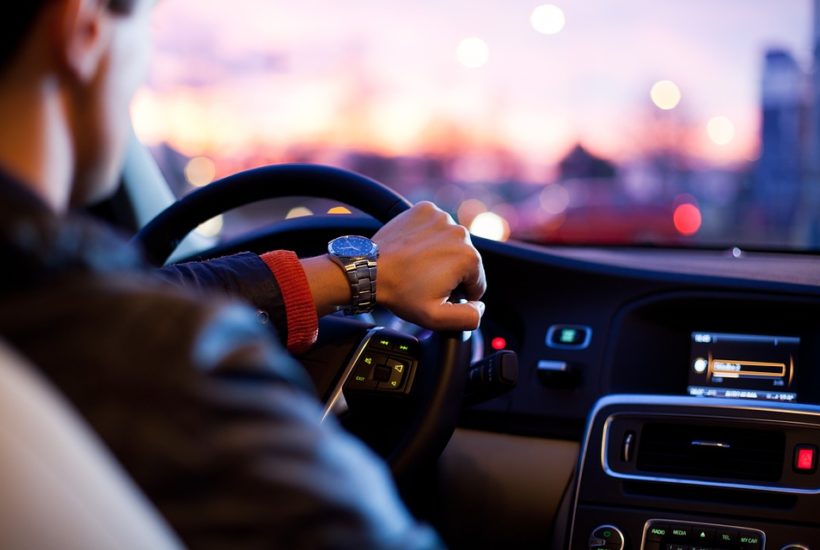 If you’re renting a car on your next international trip, you may need an additional ID: an international driving permit. Not paying for the document, which translates your American license into 10 languages, could be an expensive mistake.

At least that’s the conventional wisdom.

But people like Bill Oliveri have begun to question the conventional wisdom. He contacted me recently before his trip to Italy to find out if the $20 he’d paid AAA for a one-year international driving permit was money thrown away.

“There’s always the fear that the car rental company will not honor my reservation,” says Oliveri, a retired federal employee from Chevy Chase, Md. “So I pony up the $20 and wait in line at AAA.”

Oliveri wants to know if he has to repeat the process every year. The answer: maybe not.

An international driving permit may be one of the least-understood travel documents. It’s a gray booklet with your name, photo, and a translation of your U.S. license into French, Swedish, German, Chinese, Arabic, Spanish, Russian and several other languages . The State Department authorizes AAA and the American Automobile Touring Alliance to issue international driving permits.

Further complicating the issue, international driving permits are a favorite target of scammers. In 2012, the Federal Trade Commission issued a warning about fake permits sold online by individuals or companies not authorized to issue them. The fraudsters were selling international driving permits for $60 to $400. The fakes supposedly authorized motorists to drive legally in the United States, even if they didn’t have state-issued licenses or if their state-issued licenses had been suspended or revoked.

Julie Hall, an AAA spokeswoman, says most countries “highly recommend” an international driving permit, and some require it.

You can obtain an international driving permit at any AAA branch office. You need two passport photos and a valid American license, and there’s a short form to fill out. AAA will also process your application by mail. You don’t have to be a member to get a permit.

Spencer Reese of Las Vegas has traveled to more than 60 countries as an Air Force officer and has rented cars extensively. “I have never needed an international diving permit in any of those countries,” he says.

The permits, he says, “are a waste of time and money.”

“I was surprised when the rental company in Spain insisted on seeing my international driving permit when we went to pick up the car, especially as there was no information regarding this as a requirement when we made the online booking,” says Rozenblit, who runs a website on European travel called The World Was Here First.

The car rental agency told him and his partner that they could still rent a vehicle but they risked a $566 fine if they were pulled over by police. In the end, they decided to forgo the car rental and take the train.

“For any long-term traveler or for someone who plans to travel and rent a car several times a year, I believe it is a no-brainer to just head to AAA and pay $20,” he says. “It removes all worry when renting a car.”

He says you never know when you’ll need a permit. “When I visited New Zealand, they were fine with just my regular license,” he says. “But when I visited South Korea, they required the international one as well. It simply just depends on a country-by-country basis.”

“Even if they are not mandatory for the country you are driving in, it can save you a trip to the local police station or hours of your time if you are pulled over for a driving infraction in a remote area where the local police do not speak or read English,” says Nanci Sullivan, Auto Europe’s vice president of marketing.

Did Oliveri waste his money on an international driving permit? Probably not. He’s had to show the permit while renting a car on at least two other occasions, in France and Germany.

But that doesn’t necessarily mean they’re required. Car rental companies often impose additional restrictions on drivers. So Oliveri could legally drive a friend’s car in France or Germany with his Maryland license.

How about the expiration date on the international driving permit?

I spoke with several motorists who simply travel with an expired permit.

These travelers say car rental agents don’t pay attention to the expiration date. Often, they are more focused on the actual license or the auto insurance when they rent a car.

Bottom line: If you’re headed to the most popular tourist destinations in Western Europe this fall, you may not need an international driving permit. But you might want to get one, just to be safe.