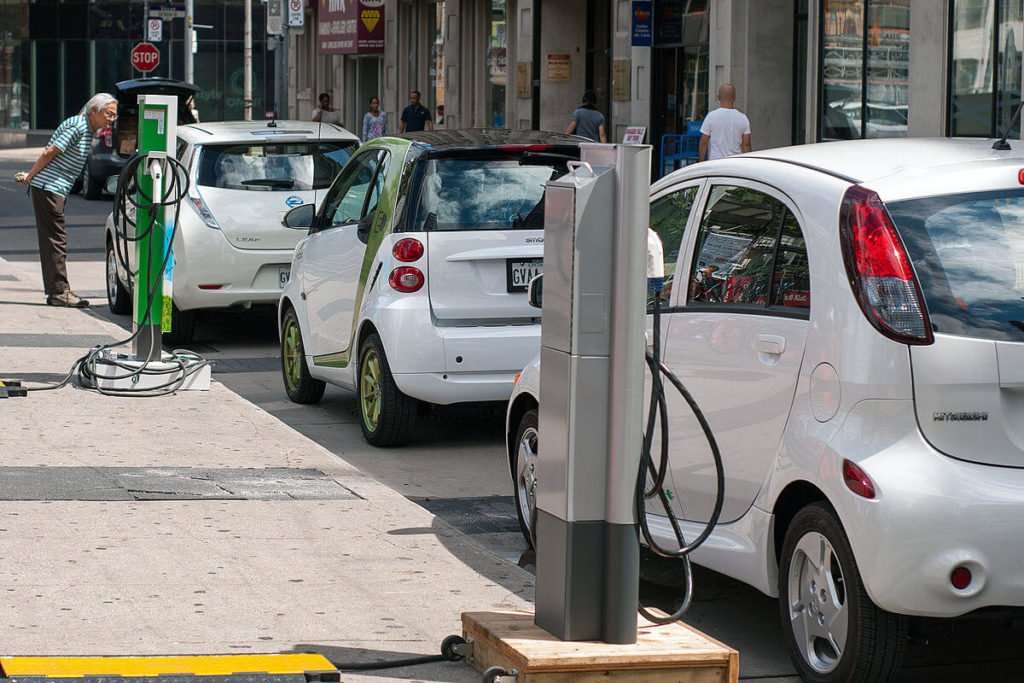 As I’ve written before, Tesla (Nasdaq: TSLA) has many problems, including quality control—it now ranks 27th out of 29 vehicle makes, according to Consumer Reports—and a quick burn rate.

But one issue hit harder on New Year’s Day than all the others.

Because the car company reached the milestone of selling 200,000 electric vehicles in the second quarter of 2018, the tax credit associated with buying a Tesla was cut in half on January 1, from $7,500 to $3,750, and will decline again before disappearing completely in early 2020.

Cry me a river.

I say that they “would” because, well, GM just put its electric vehicle on the chopping block, so it’s not clear what electric vehicles GM buyers would purchase, although the company notes that it has several electric models set for debut in the next three years.

Again, I’m not too sympathetic.

People are free to choose electric vehicles, but that doesn’t mean that other taxpayers should foot part of the bill.

It makes even less sense when we see who buys these cars.

Do these people need a tax credit to put them over the edge in their car buying decision?

More importantly, then what happens?

I don’t say that sarcastically. I mean that they take their multi-thousand-pound vehicles and run them across the roads just like everyone else. Except that electric car owners bypass fuel stations, and thereby skip fuel taxes. 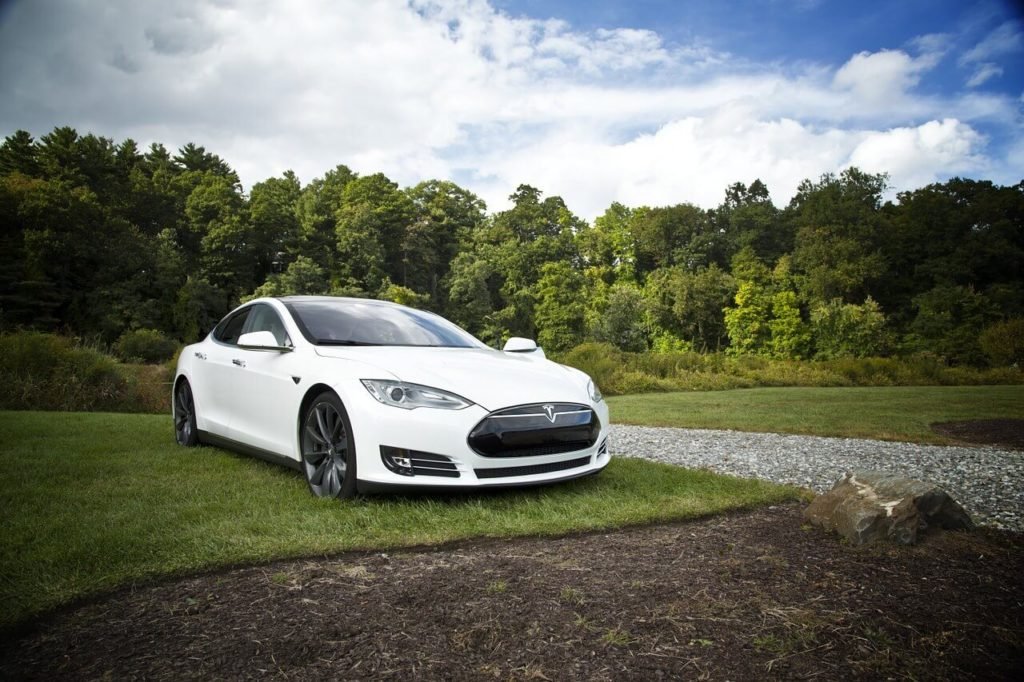 The 18 cents federal tax on gasoline is used to maintain the U.S. Highway Fund. California levies an additional 29 cents per gallon of gasoline and uses the money for an assortment of purposes.

Electric car buyers pay for none of this.

Instead of a tax credit, we should charge electric car buyers an additional tax that covers their use of roads, bridges, etc., that they don’t otherwise pay for. It shouldn’t be too onerous, given that they save on fuel.

At 15,000 miles per year and assuming 25 miles per gallon on an equivalent luxury car, the average Tesla owner saves roughly $800 per year on fuel (including the cost of electricity and the fuel tax not paid).

If we send them a nice note with an invoice for $280 to maintain our roads and bridges, they still come out ahead by more than $500 per year.

And this doesn’t even include a charge for the unquantifiable, and yet undeniable, VS, or virtue signaling.

By driving a Tesla, high-income earners get to go fast, skip the gas station, enjoy a tax rebate, and smugly signal to the world that they’re helping save the planet. Surely that’s worth something.

Obviously, this is written in jest.

I don’t expect the U.S. to levy an additional tax on electric vehicle owners anytime soon. But I am glad to see the tax credit fade away.

If vehicle buyers must be bribed to purchase a product, then obviously that product isn’t yet ready for prime time. We should let the market decide what products fit the bill and which ones (I’m looking at you, Chevy Volt) should be kicked to the curb.