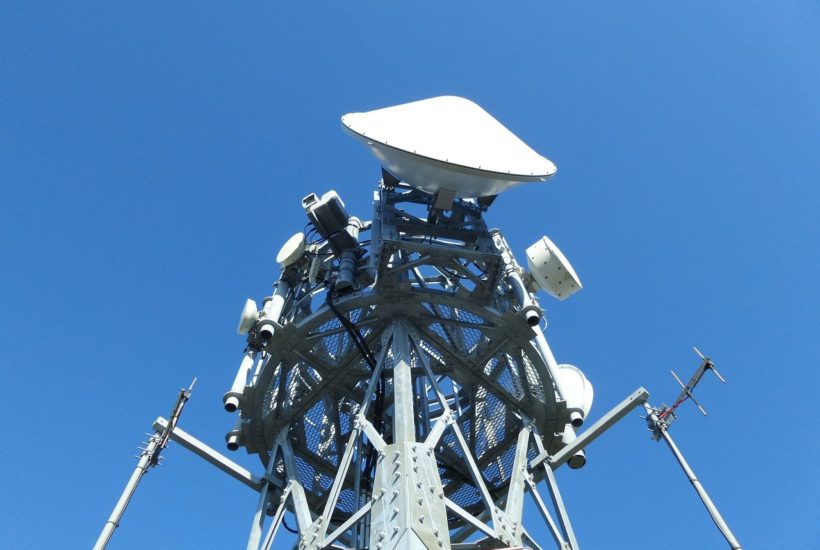 Cellnex Telecom has closed the purchase of 7,050 telecommunication towers and sites from CK Hutchison in Austria, Ireland, and Denmark, after receiving the green light from the competition authorities.

These assets form part of the total of 24,600 towers and sites which Cellnex agreed to purchase from Hutchison, last November, in various European countries for a sum of almost $12 billion (€10 billion).

The Spanish company has informed in a press release that it expects to close in the next few months the purchase of the assets located in the other three countries covered by the agreement: Sweden, Italy, and the United Kingdom.

The agreement also contemplates the deployment of up to 5,250 new sites over the next eight years, with an additional investment of $1.7 billion (€1.4 billion).

Find more details about the deal of Cellnex telecom to acquire 7,050 telecommunication towers in Austria and read the latest business headlines with our companion app, Born2Invest.

The global amount of the transactions in the six countries reaches $12 billion (€10 billion): $10.5 billion (€8.6 billion in cash and $1.7 billion (€1.4 billion) in shares that represent a participation of around 5% in the company.

Cellnex has committed to pay cash for the transactions in the three countries where the agreement has already been closed, as well as in Italy and Sweden, while in the United Kingdom the payment will be in cash and new Cellnex shares at the closing of the transaction in that country.

CK Hutchison’s entry into the capital of Cellnex will not take place until the complete closure of the operation in the United Kingdom. Thanks to this operation, Cellnex will enter three new markets, Austria, Sweden and Denmark, and will operate in a total of twelve European countries, in addition to expanding its presence in markets such as Italy, Ireland and the United Kingdom, where it will double the volume of assets managed.

The company headed by Tobías Martínez estimates that the group’s turnover will increase by $1.46 billion to $4.6 billion (€1.2 billion to €3.8 billion), once all the planned deployments have been completed.

The transaction is also expected to generate an annual adjusted ebitda of approximately $1.18 billion (€970 million) and a free and recurring cash flow of $753 million (€620 million).

Cellnex Telecom is Europe’s leading operator of wireless telecommunications infrastructure, with a portfolio of nearly 70,000 sites, including planned deployment through 2028.

(Featured image by FranckinJapan via Pixabay)

First published in elEconomista.es , a third-party contributor translated and adapted the article from the original. In case of discrepancy, the original will prevail.