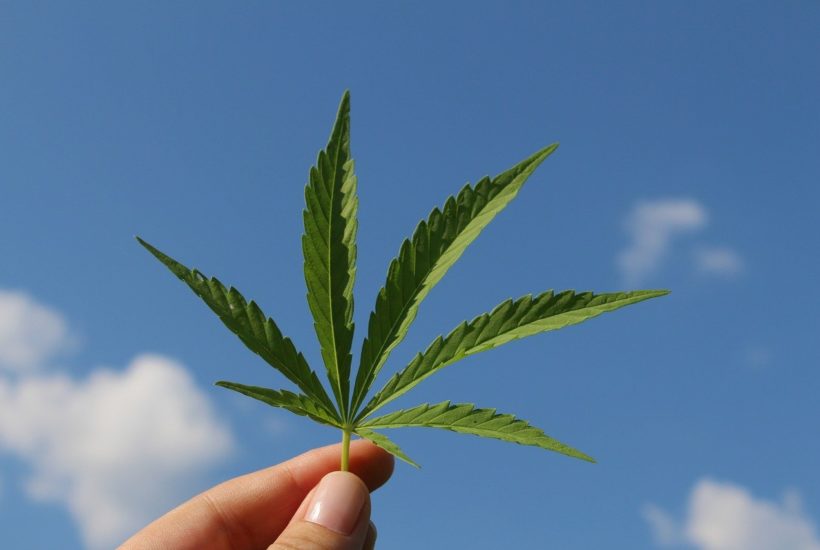 The Parliament of the European Union approved, in a vote, to increase the THC amount allowed for industrial hemp “in the field” from 0.2% to 0.3%. In that way, the European Union puts a limit of THC to the hemp cultivated in Europe more in line with the majority of countries such as the USA or Canada.

The proposal was always strongly defended by the European Industrial Hemp Association (EIHA) and was included in the reform of the Common Agricultural Policy (CAP) approved by Parliament last Friday, October 23rd. The Director General of EIHA, Lorenza Romanese, was the one who announced the news on her Linkedin profile.

On the other hand, EIHA President Daniel Kruse said. “This is a historic moment for our industry, for our farmers, for a green future and for all Europeans.”Finally, the EU is back on an equal footing with the global hemp industry.”

Read more details about the increase in the THC amount in industrial hemp, the European Union Parliamentary just approved, and find the most important hemp news with the Hemp.im mobile app.

In addition, the European parliamentarians also included hemp in the list of agricultural products, which will allow its regulation by means of rules of commercialization. The aim of these rules is to ensure the quality of products by improving the economic conditions for the production and marketing of agricultural products. The rules include standards on issues such as technical definitions, packaging and labelling, the substances and methods used in production, type and location of cultivation, as well as issues related to the hemp value chain.

The limits of THC amount in hemp in the European Union

In the European Union, the first time the limit of tetrahydrocannabinol or THC for industrial hemp was established in 1984 and it was 0.5%. Later, following a standard established by the International Association of Plant Taxonomy (LAPT) in 1970, and based on the work of American researchers, the limit was set at 0.3%. This limit would be the one that would delimit hemp from cannabis.

At the end of the last century, in 1999, the E.U. still lowered that number to 0.2% in a mistaken attempt and with the aim of preventing the growth of cannabis among industrial hemp.

Competitors of the European Union in the production of hemp

Hemp cultivation and production around the world is booming. With this small but important increase of the THC limit in the cultivation of hemp, the European Union will be able to compare to its two important competitors: China and the USA.

A very similar limit, but a competitive barrier

The European Hemp Association, or EIHA, has long argued that this small difference of 0.2% to 0.3% THC in hemp was important enough to have a disadvantage in the production and marketing of industrial hemp. Moreover, on the other hand, the limit of security risk in cultivated hemp, of a hundredth of THC, does not carry a remarkable effect in the security in the production of illicit cannabis. In fact, several studies that thus credited it accompanied the argumentative one of the EIHA.

The European Union was suffering a commercial disadvantage with its competitors for this reason. The European Parliament voted in favor of raising the limit, which will make the advantage in international markets disappear.

The 0.3% THC limit on industrial hemp is the one adopted by virtually all nations. With this movement made by the EU, the producers and cultivators of cannabis in Europe will be able to compete more with cannabis producers on other continents. The previous limit of 0.2% was always an obstacle for the European producers of CBD. The increase of the CBD amount is proportionally bound to that of the THC and prevents the use of certain varieties of hemp with high yields of seeds, which exceed 0,2% of THC.