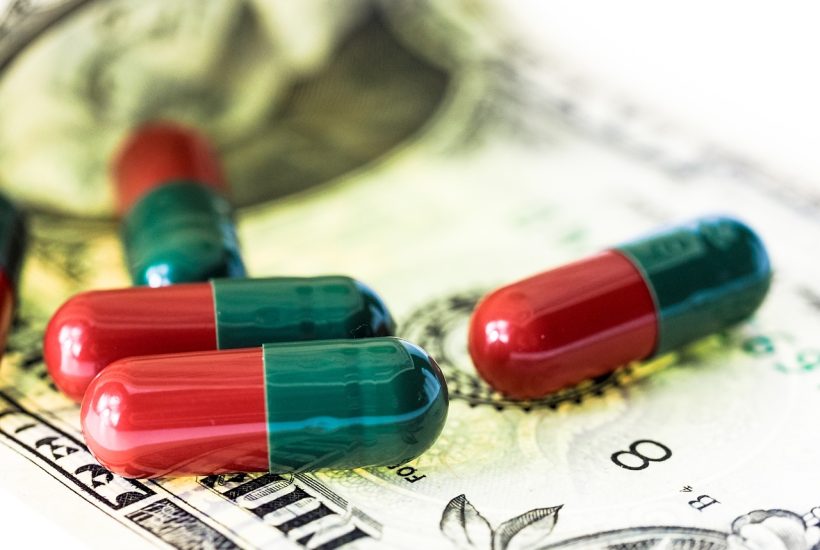 Novartis is reorganizing its divisions. The Swiss pharmaceutical company has confirmed that it plans to spin off its entire Sandoz generics and biosimilars division next year into a new independent company based in Switzerland that will be listed in Switzerland and the United States.

Novartis expects the spin-off of the company, which had a turnover of $9.631 billion last year, to be completed in the second half of next year, as the works council and employee representatives must first be consulted. In addition, general market conditions must be analyzed and final approval by the Novartis board of directors and shareholders must be processed.

Novartis board chairman Joerg Reinhardt has argued that a complete spin-off of Sandoz is “in the best interest of the company,” noting that it will allow the company to benefit from the potential future successes of a more focused Novartis and an independent Sandoz, offering differentiated and clear investment theses for the individual businesses.

For his part, Vas Narasimhan, CEO of Novartis, argued that the separation from Sandoz will allow both companies to focus on maximizing value creation for their shareholders by prioritizing capital and resource allocation, employing separate capital policies, and increasing management’s focus on their respective business needs.

Read more about Novartis and find other important financial news with the Born2Invest mobile app. Don’t waste your time scrolling the internet, download for free our companion app and stay on top of the market.

Joerg Reinhardt, has argued that a complete spin-off of Sandoz is “in the best interest of the company”

This is one more of the adjustments Novartis plans to execute in the coming months. The Swiss pharmaceutical company plans to lay off 8,000 workers worldwide, equivalent to 7.7% of the total workforce. The Novartis job cuts are part of the restructuring announced by the group last April.

SEE ALSO  Fundamental or technical? What analysis to use for trading

Novartis aims to simplify its structure to accelerate growth and increase productivity. When this plan was announced, the company did not indicate that there would be job cuts.

The Swiss drugmaker increased its profit by 23% in its first quarter of 2022 to $2.219 billion, according to the company’s latest accounts made public last April.

Novartis is a pharmaceutical and biotechnology company based in Basel (Switzerland). The company was born from the merger between Cibba-Geigy and Sandoz in 1996. The company focuses its activity on three divisions: innovative medicines, vision care, and generic and biosimilar medicines.