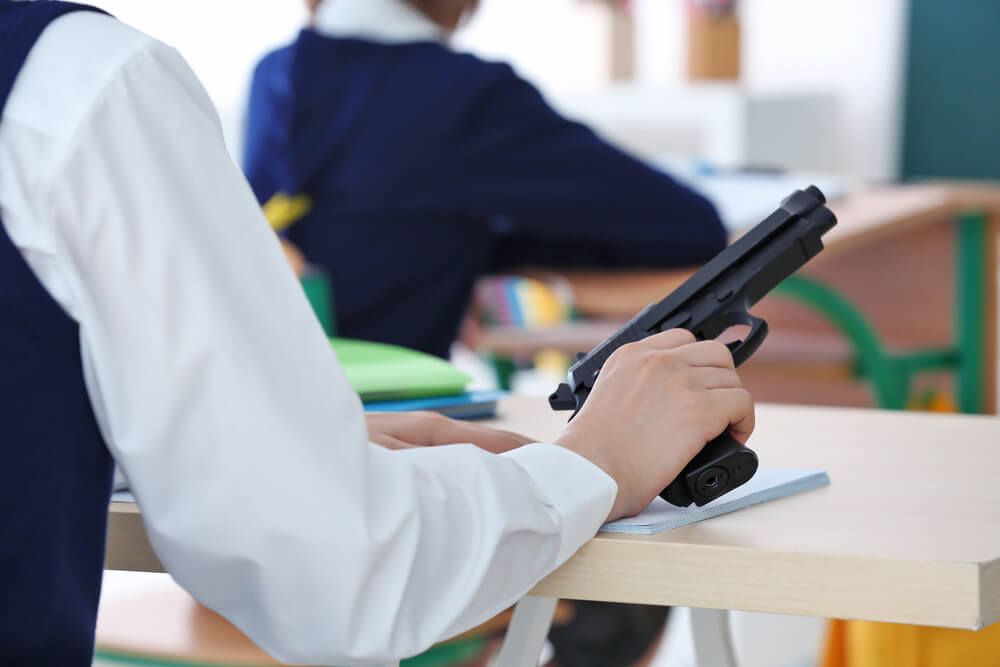 After 17 people—most of them students—died in a mass shooting at a Parkland, Florida, high school campus, the state legislature acted quickly. In less than a month, Gov. Rick Scott signed into law a bill that requires qualified law enforcement officers to be stationed in every K-12 school in the state of Florida.

But, as is the case with many state laws that directly affect schools, the question is who will pay for this? The new Omnibus Appropriations Bill increased funding for school safety, but unfortunately, the increase will not be enough to cover all schools.

In Florida’s case, the state appropriated $162 million for schools to comply with the law. But the funding will be distributed in the form of grants. Many school districts will have to find additional money to make up the difference in costs.

In the Miami-Dade County Public Schools, officials approved adding $10 million more to this year’s budget for school safety. The county must hire an additional 100 officers to add to its current 200-officer school police department. The price tag will be higher than $10 million. In fact, county officials say approximately $30 million will be needed.

School districts throughout the country are facing similar problems. State lawmakers are eager to pass legislation that will encourage—and in some cases mandate—upgraded security for every school district. But, the question is where to find the funding. There is absolutely no argument about the importance of ensuring that the nation’s students are safe. Funding, however, is hard to come by with so many local and county school districts already facing budget shortfalls. The millions of dollars that some of the districts must find to finance unfunded mandates simply don’t exist. 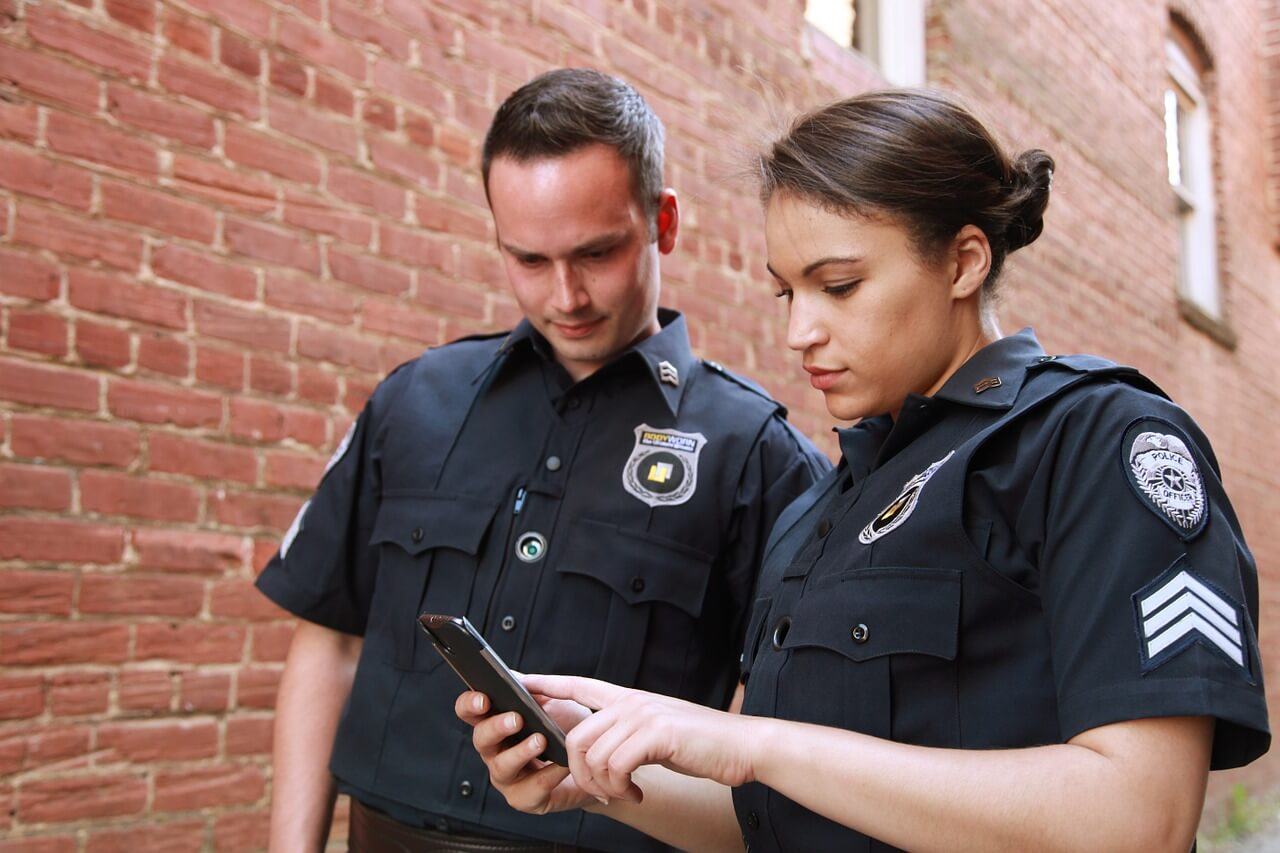 One public concern is if the volume of trained police officers will be enough to accommodate security in every school in every state. (Source)

One school district in a Pennsylvania township is arming teachers with mini-baseball bats that will be locked up in each room. Leadership there says that the bats are a last resort tool to protect students.

Several years ago, Ohio lawmakers agreed to allow schools in the state to ask voters to approve additional taxes to help pay for security needs. Only one district supported that concept. More recently, the Ohio House approved a bill that appropriates $10 million in funds for grants to public and chartered non-public schools, some of which will be available for school resource officer certification training.

A Pennsylvania state senator has announced interest in passing a law to require all schools to hire armed security guards. Another proposed law would create a panel to make school safety policy recommendations. The senator’s goal is to standardize requirements for security officers and have a minimum safety program for every school district in the state. The bill will likely be supported at the local school district level because it proposes that school districts be reimbursed by the state for each security guard hired. The question is whether the state legislature will vote to pick up the cost.

Another issue has some public employees concerned. If enough school districts are required to put armed security guards in every school, will there be enough trained individuals in the workforce? Once such a law passes, most of the schools in the state would be vying for a limited number of trained people.

The Valentine’s Day massacre in Parkland was tragic, and it has created a nationwide conversation about how to make schools safe. There are many options but few ideas about how to fund and implement the options.