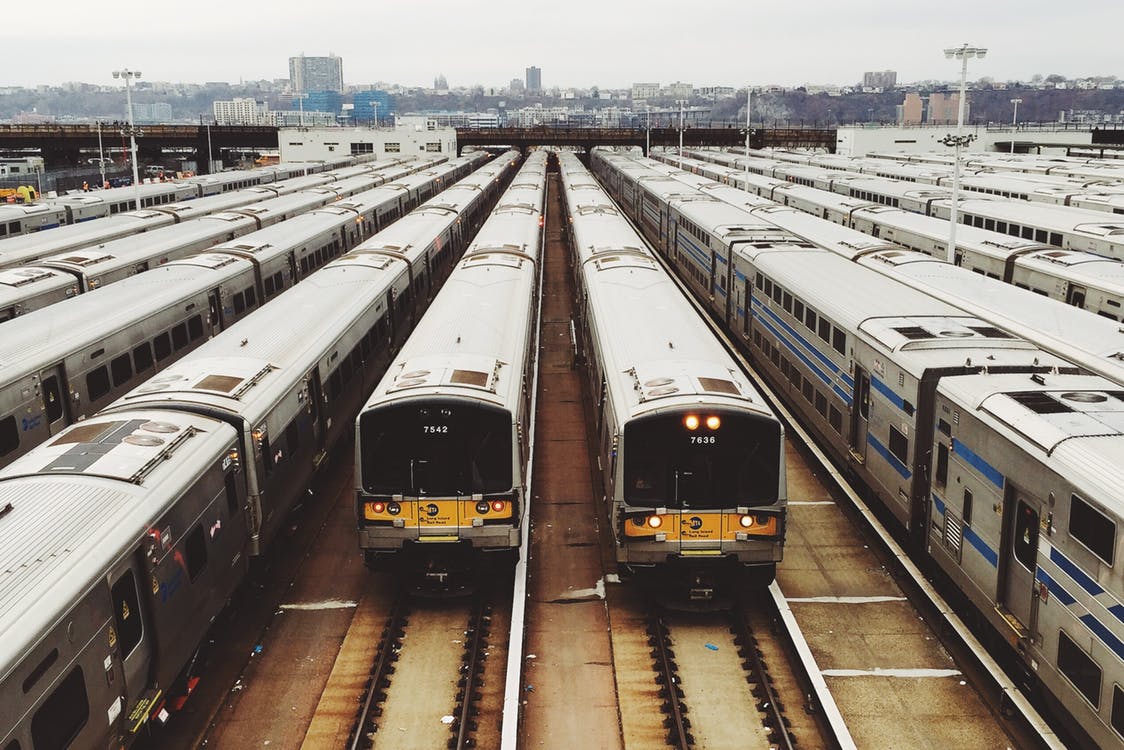 The $1 trillion Trump-promised federal infrastructure plan is back on the front burner and heating up – again. Transportation Secretary Elaine Chao this week predicted that “principles” of the plan, which the president says will leverage $200 billion in federal funding to generate private investments of $1 trillion over 10 years, will be out in a few weeks.

Last week, the president signed the 2017 Omnibus Funding Agreement that included $19.3 billion in infrastructure funding for the U.S. Department of Transportation (DOT). But, is it enough?

Wary of what will be included in the president’s Fiscal 2018 budget proposal and not knowing exactly what to expect from the federal infrastructure plan, state and local government officials and transportation industry experts are lobbying members of Congress hard. They are urging that not only should current federal transportation programs be continued, but also direct federal funding for state and local government projects should be increased.

As most know, the administration’s $1 trillion transportation plan is expected to center on private investment and alternative financing mechanisms. However, even if it generates private-sector funding at the level of $1 trillion, that amount alone will not bridge the $3.3 trillion-plus U.S. infrastructure funding shortfall over the next decade.

SEE ALSO  2018 market predictions: Will it be as rocky as last year?

According to a summary by the U.S. House Appropriations Committee, the recently approved 2017 omnibus spending bill includes $19.3 billion in discretionary appropriations for DOT and $77.1 billion to both improve and maintain the nation’s transportation infrastructure. Nearly $1.8 billion is also earmarked for a number of safety programs and agencies within DOT.

Other funding includes the following:

– A total of $44 billion allocated for the Federal-aid Highways Program, similar to the appropriation from the Fixing America’s Surface Transportation (FAST) Act for improvements to U.S. highways and bridges.

– While there is no funding set aside for high-speed rail, the Federal Railroad Administration has appropriated $1.85 billion for other projects. A total of $1.5 billion is allocated for Amtrak, including $328 million for Amtrak’s Northeast Corridor and $1.2 billion to support the National Network Safety and research programs.

– Resources of $16.4 billion are allocated to the Federal Aviation Administration (FAA). Funding will support air traffic control personnel. $1 billion will go to the FAA’s Next Generation Air Transportation System and $159 million will fund Contract Towers.

– The nation’s ports will benefit from $523 million earmarked for the Maritime Administration to increase the productivity, efficiency and safety of ports and intermodal water and land transportation.

– And, much to the relief of many state and local government officials, funding for TIGER (Transportation Investment Generating Economic Recovery) grants is included. Awarded by DOT, these grants go to states and local communities for infrastructure construction and improvements they otherwise could not afford. Trump has proposed eliminating TIGER grant funding in his 2018 budget proposal.

SEE ALSO  Why you should invest in property after retirement

The economic benefits from transportation projects and the jobs they create should make infrastructure spending at the federal level a purely bipartisan issue.