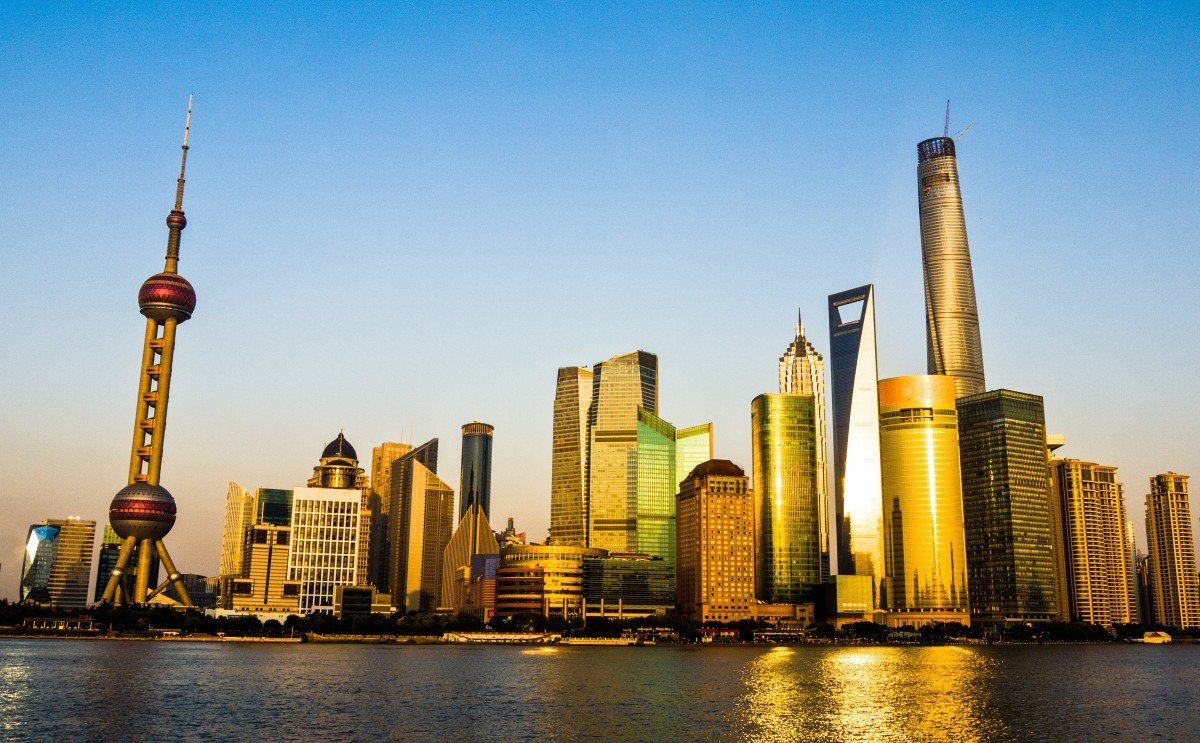 In the fall of 1993, I was sitting in class in grad school. We were using case studies to explore business management decisions. My professor walked through the history of Otis Elevators, noting that the company had reached market saturation and had choices to make.

I was sort of paying attention… sort of not. Then he called on me.

“Rodney! What should a company do when it reaches market saturation?!”

I fumbled. “Develop a new product or service?”

He thundered back, “Find another market!”

His point was that Otis Elevators had saturated the U.S. market, but had all of Europe to explore. It would be much easier to exploit untapped markets with a product they already provided than it would be to introduce a new product or service they’d need to develop.

I think the Chinese took the same class.

One Belt, One Road

In 2013, the Chinese government introduced the Silk Road Economic Belt and the 21st Century Maritime Silk Road initiative, which has been shortened to One Belt, One Road. The plan was to develop infrastructure to facilitate trade among many players in Eurasia and Northern Africa. Or so that’s what the Chinese government told everyone. The details indicated other immediate goals, with trade as a long-term, add-on benefit.

After the financial crisis, China poured on the monetary coals to propel its economic engine. The county expanded credit at a torrid pace, fueling an unprecedented building boom. Roads, bridges, and condominiums sprung from the ground. China produced and used more cement between 2011 and 2013 than the United States did in all of the 20th century.

That’s a lot of concrete.

But even in a land of 1.3 billion people, that pace of building couldn’t last. Eventually, there would be a dramatic slowdown.

Creating a favorable combination of circumstances

China now has empty cities. Not because everyone left, but because they built them and no one came. Now, as their domestic expansion slows down, the Chinese have created an outlet for all of their resources and construction know-how.

Under the One Belt, One Road Initiative, the Chinese provide the resources, expertise, and much of the labor to build roads, bridges, ports, and other infrastructure in Pakistan, Kenya, India, Malaysia, and even Russia and Greece. The initiative is expected to touch 68 countries and billions of people. Of course, many of those countries can’t pay for expensive new ports and roads, but that’s not an obstacle, it’s an opportunity—if you’re the Chinese. 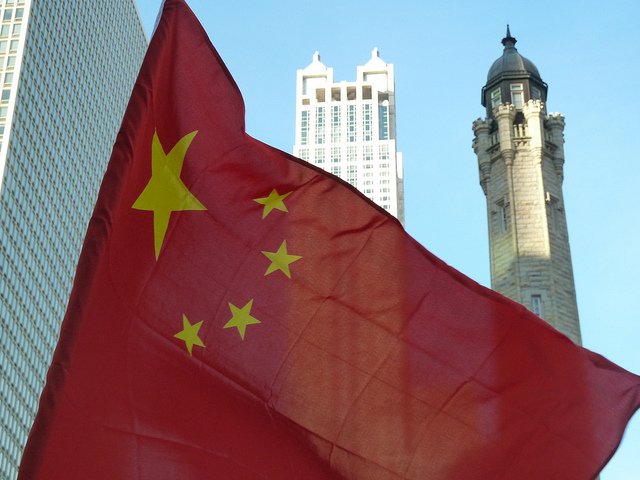 One Belt, One Road: For now, it’s impressive to watch the Chinese implement their plans in so many locations, providing a much-needed outlet for their overcapacity at home. (Source)

China will not only provide the materials, expertise, and labor, but also the funding! Through the Asian Development Bank and other entities, China is loaning money to foreign nations that then use the capital to buy stuff from China. And once those projects are completed, guess which country will have a claim on the assets to repay the loans, and also have priority status when it comes to trade?

And the strategy doesn’t end there.

China has another issue that it’s turning into an opportunity

The country is pretty good at building coal-fired electric plants. But, as one of the vocal members of the Paris Climate Accord, building a bunch of new coal plants creates bad optics. At least, when you build them at home. The country also already has a lot of electricity generation capacity and a fair amount of renewable energy. So as with their other spare capacity, they went looking elsewhere.

Over the next 10 years, China expects to build 700 new coal-fired electric plants, but 20% of the capacity will be overseas. While the new plants (with all of the environmental issues that come with them) will benefit the local populations, they’ll also support operations along the trade routes that will carry Chinese goods.

And I’m guessing that the plants in foreign countries will buy their coal from the Chinese.

The strategy is bold, but not without risks

What happens when locals in Pakistan get annoyed with Chinese workers? What happens when a friendly foreign government is toppled by a political foe that doesn’t want to honor previous arrangements? These legacy issues will be interesting to watch. Will China be better at dealing with them than, say, every other nation in history that’s tried the same thing? We’ll see.

For now, it’s impressive to watch the Chinese implement their plans in so many locations, providing a much-needed outlet for their overcapacity at home. For anyone interested, the Chinese are touting the initiatives as some sort of global, hand-holding, kumbaya thing that will unite the planet.

They’ve even released videos and songs to promote it, like this one. That way, people can feel good about helping the Chinese cement their hold on global trade for decades to come.