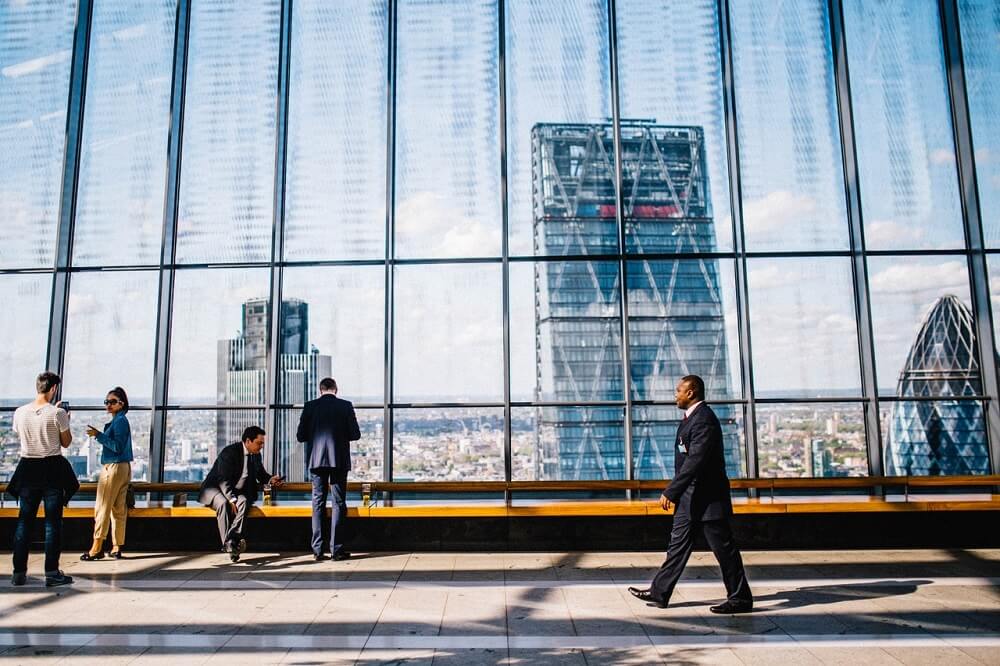 The year 2016 saw plenty of changes and a new direction in the world of politics. Why? Political earthquakes like Brexit and the arrival of Donald Trump in the White House (WH) changed the economic forecast. As it turns out there is a return towards protectionism, and investing more at home.

According to Kiplinger.com, the economic outlook for the United States (U.S) is expected to grow the full year at 2.1 percent gross domestic product (GDP). The Guardian also reported the downgrading of the United Kingdom (U.K) because of last year’s departure from the European Union (EU).

Due to these recent shifts, the digitalization of the economy, and consumer buying habits, everything has really evolved. As online shopping continues to surge in the mobile space that includes cheaper prices, local spending, as a result, has slowed down. Forbes analysis confirms this decrease in local spending has started in 2014, and increased purchases are being made via the web by consumers.

For the data collected and reported on Forbes, local consumer spending index fell to 1.9 percent between Aug. 2015 to Aug. 2016. Local consumers eat at restaurants and pay for a few other services. For example, retail just saw a 2 percent gain in revenue sales while online sales growth ranged between 15 to 19 percent, which is hurting the local economy.

For a consumer, larger retailers do offer more convenience. Nevertheless, local shops and businesses run the risk of going out of business. They do not have the resources to setup an online component of their services whereas enterprises, and corporations can leverage this space much more effectively.

There is no one right or wrong approach in the world of free markets, and competition. To stimulate local growth, a balance must be reached between how taxes are collected and allocated. In addition, how small governments regulate in this new era of politics remains uncertain.

There are plenty of reasons as to why retail industry is facing an unprecedented era unlike any other. Amazon has consolidated power, and influence as an e-commerce shopping platform. But there is more to this story than meets the eye.

Per The Atlantic report titled “What in the World Is Causing the Retail Meltdown of 2017” there are three trends responsible for the changes in how money is spent on the economy. They are:

2. The excessive construction of shopping malls

3. Americans shift spending from materialism to meals out with friends

When you compare sales generated between Sears and Amazon it significantly favors Jeff Bezo’s company. The sales for Amazon for North America went from $16 to 80 billion since 2010. In the case of Sears, revenue sales totaled $22 billion.

The internet is not solely responsible for this online shopping phenomenon. When you look at the number of smartphones in the marketplace, mobile shopping has experienced growth, offering consumers simplicity to purchase goods or services within minutes.

What has systematically discouraged mom and pop shops from growing or entering a market is the large number of shopping centers. There are, to date, 1,200 malls, and could decrease to 900 in the next ten years. This is the result of the proliferation of the internet and handheld devices making very easy to shop with just a few taps of your screen.

What is an interesting trend is the notion of dining out with friends instead of constantly buying new stuff. Perhaps this could be attributed to the constant talks of climate change, and the importance of protecting the environment. Also, the importance of quality time with those closest to us instead of having to buy stuff.

Advantages of investing in the local economy

Once upon a time, globalization seemed to be a great incentive for businesses to expand to other places, and grow their market shares. Now, the story has changed since the local economy cannot generate goods or services that are profitable enough to compete. 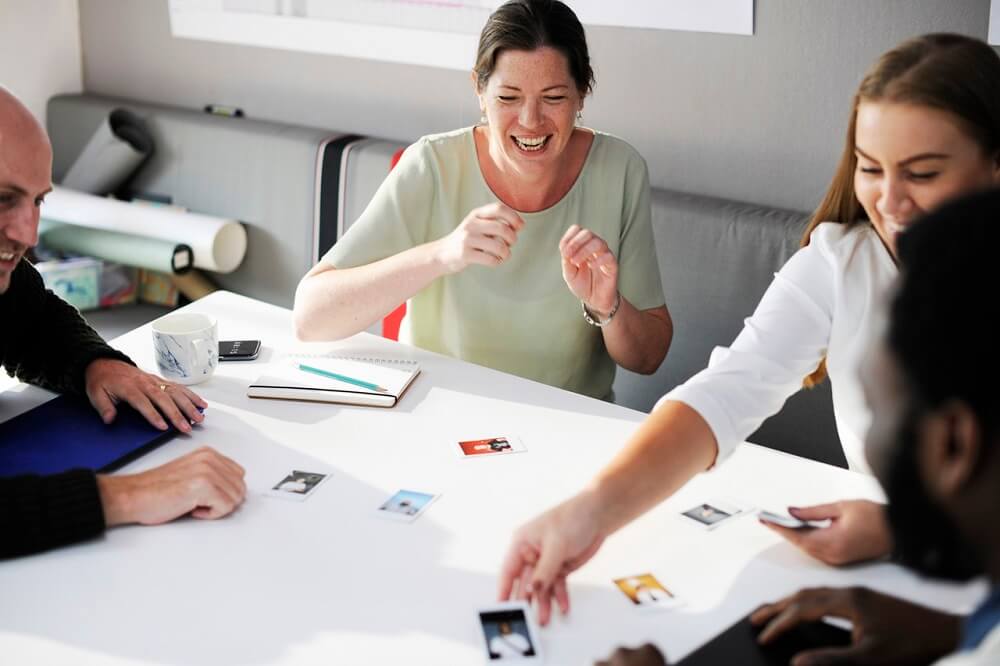 Local economies are struggling to compete with larger enterprises. (Source)

Investing in the local economy will help these key areas:

SEE ALSO  How is tech changing wine marketing: from Snoop Dogg to your palate.

When businesses exist and operate locally, they facilitate the economic development of a geographic region. They help finance different standards of living metrics like disposable income, home foreclosure rates, and new start-ups.

When you have businesses operating successfully, taxes generate help in a variety of ways. A business has the obligation of paying income, property and employment tax. This helps local governments increase their revenue and create more services.

Perhaps one of the major benefits of a local business is the ability to influence policy. When you have a local business, and that is deeply involved with the community it fosters strong alliances. It exerts major pressure on local candidates running for office.

Eventually, once a politician wants to pass legislation they will have to abide by the wishes and demands of local constituents because they will face strong opposition.

With mobile devices and the internet, the possibilities are endless. However, it is better in the long run to have a local business than big-box chain stores.

We have learned how online businesses can have a positive or a negative effect on the local economy. A business with a successful model and a loyal customer base brings in employment, and tax revenues for the local government.

Elsewhere, the retail industry has seen its shares of downs lately, and probably entirely attributed to online shopping. Combined with smartphones it comes as no surprise as to why local economies are struggling to compete with larger enterprises.

Providing the ideal conditions for businesses to grow, and get started in any given area will depend on many aspects. Finally, the emphasis on spending and investing locally is logical. Because it provides employment opportunities, investments, and industry development.