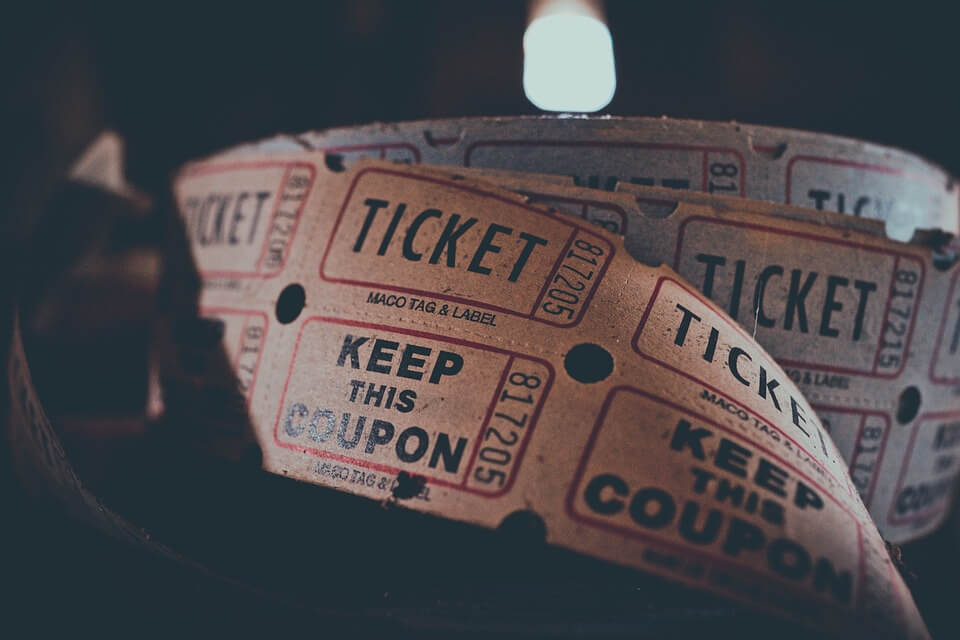 Google announced that moving forward, ticket resellers will need to be certified by Google before they can advertise through its AdWords service. The anti-touting campaign group FanFair Alliance has come out in support of Google’s efforts and said they will work alongside the company to help bring transparency to secondary ticketing. Google’s announcement could be a potentially significant breakthrough for the ticketing industry, but FFA has warned that it will all be meaningless if the new rules are not enforced.

Warner Music UK has announced that it may leave its current London headquarters if the proposal to redevelop a neighboring building is passed. The group claims that the noise pollution from construction work will disrupt the ability of the group’s in-house music studios and prohibit them from operating effectively. Warner also asserts that the noise will affect the working conditions of the approximate 600 people that work in the building.

As her new album “Reputation” sits atop the charts, Taylor Swift has revealed the details of her tour through the United Kingdom and Ireland next summer. Swift has announced shows at Manchester Etihad Stadium on June 8, Dublin Croke Park on June 15, and Wembley Stadium on June 22. Tickets for the tour went on-sale to the general public on December 1, and subscribers of Swift’s official website were given an opportunity to purchase tickets in advance. 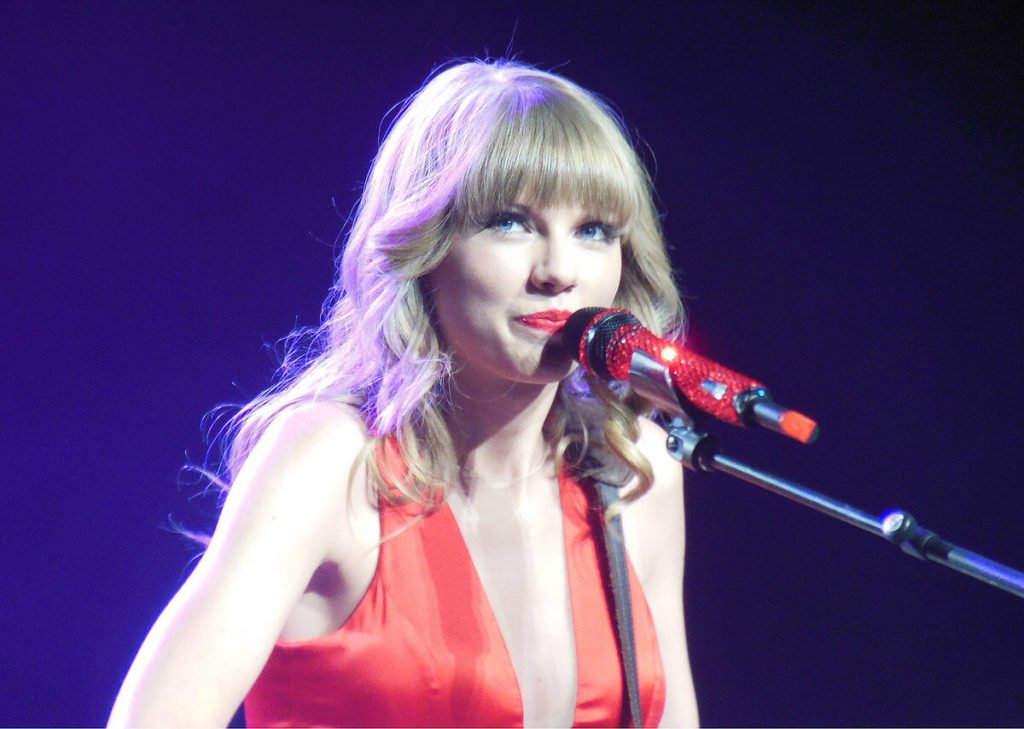 Taylor Swift announced the tour dates of her Reputation album in the U.K. and Ireland next summer. (Photo by jazills via Wikimedia Commons. CC BY 2.0)

Amazon offered music fans a variety of deals across streaming, physical, and tickets on Black Friday. The highlight offers for the Black Friday event were three months of Amazon Music Unlimited for $.99 and deals on the Amazon Echo Dot and other Alexa-enabled devices. The company also opened a pop-up shop in London’s West End, designed to showcase the best of the Black Friday sale. The shop is located at 13 Soho Square and offers visitors the chance to explore over 100 curated Black Friday deal items.

The London Music Office hosted its first-ever Music Career Day at Wolf Performance Hall last Friday. The purpose of the event was to highlight the paths available in the business and emphasize that the industry is more than just a creative outlet. The event provided students with the opportunity to hear from a panel of music’s most successful marketers who discussed networking opportunities in the industry and strategies for targeting an audience.