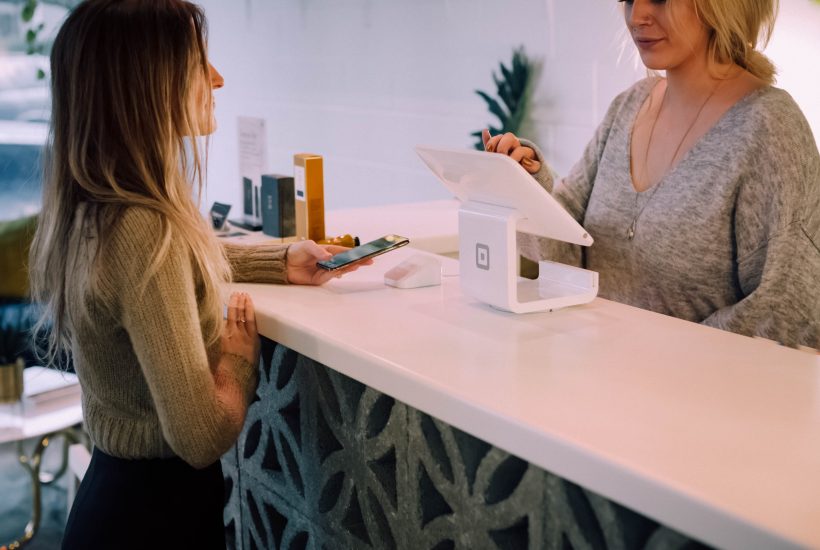 The Italian fintech company Opyn, which has more than 10 years of experience as a technology platform for peer-to-peer lending to SMEs, after expanding the company’s mission to credit as a service a year ago, also enters the increasing Buy Now Pay Later sector, launching a new service based on a proprietary technology: Opyn Pay Later. It is a financing service that allows businesses, along the lines of what Scalapay does in the retail arena, to pay for products and services in three installments of up to 60 days, at no additional cost.

Read more about Opyn and its newly launched product Opyn Pay Palter, and be the first to read the most important business news of the day with the born2Invest mobile app.

The launch of the new product is expected to give the fintech company a further boost to reach the goals set for the end of 2026. “By that date, we want to reach triple digits in revenues,” general manager Antonio Lafiosca confided to BeBeez, who added, “To this end we plan more than 20 million investments in technology, at the moment expected to be self-financing, to support the necessary volume growth.”

With Pay Later, Opyn completes its offering to companies of all sizes, from micro-enterprises to large corporations, bringing digital lending also to that segment of users for whom it was still unknown or underutilized, and entering the ‘buy now pay later’ market. Offerings to date have included Opyn Now, i.e., medium- and long-term financing to support the growth of SMEs, and Opyn Universe, the possibility of integrating financial technology and fintech lending services within the systems of large enterprises and institutions. The new service is very flexible: it can be used for both digital purchases (distance and e-commerce) and in-store purchases through the Pay by link system for purchases up to €3,000.

Explained CEO Antonio Lafiosca: “The birth of Opyn Pay Later represents a really important step in Opyn’s evolution, after 10 years of working on the needs of businesses, conducting specific credit analyses so that our products can integrate into business operations. The development of a cutting-edge technology that is particularly tailored to the needs of the Italian micro and SME, has enabled us to create a service today that is a first for the B2B market and meets the needs of both sellers and wholesalers, fluidizing purchases and representing a solution that was not there, in such a complex historical period. Moreover, this product was born already with a European passport; in fact, we will soon be able to distribute it in other countries without special implementations.”

Founded in 2012 as Borsa del Credito from the idea of founders Daniele Blancato, Alessandro Andreozzi, CEO Ivan Pellegrini, and dg Lafiosca, in 2015 it cashed in €1 million with a round led by P101 as lead investor and, in 2016 it opened to other investors, including Azimut, which participated in the €1.6 million investment round raised by the startup and led again by the P101 fund, also joined by GC Holding, which controls Italmondo spa, a world leader in international logistics services, which also conceived and founded the corporate venture accelerator SupernovaHub.

In the second half of 2021 Opyn topped the list of European lending platforms to businesses, having disbursed more loans than all other companies in the sector across Europe, or €391 million, budgeting to reach €500 million. This quota has been exceeded since the disbursement from inception to date is €1.2 billion. But Pellegrini & C are aiming for an exponential increase by the end of 2026. This year’s disbursement again mainly benefited companies located in Lombardy, Lazio, Triveneto.

Growth is facilitated by the use of securitizations, which see Banca Valsabbina and the Azimut Group financing SMEs through the Opyn platform. Loans are repurchased by the Cloud spv vehicle, which in turn finances the purchases by issuing abs underwritten by Santander Corporate and Investment Banking and Valsabbina itself. With this mechanism Opyn for 2022 plans to reach a disbursement of €300 million. The program goes under the name Pmi Be-Tech, launched at the end of 2021 but then planned at €100 million.

Solid increase and steady growth also for turnover, which in 2021 was €19 million, while by the end of 2022 it will be in the €35 to €40 million range. The five-year plan is to reach triple digits by the end of 2026 (Half of that growth would come from the flagship product, Opyn Now, and the rest from the other two).