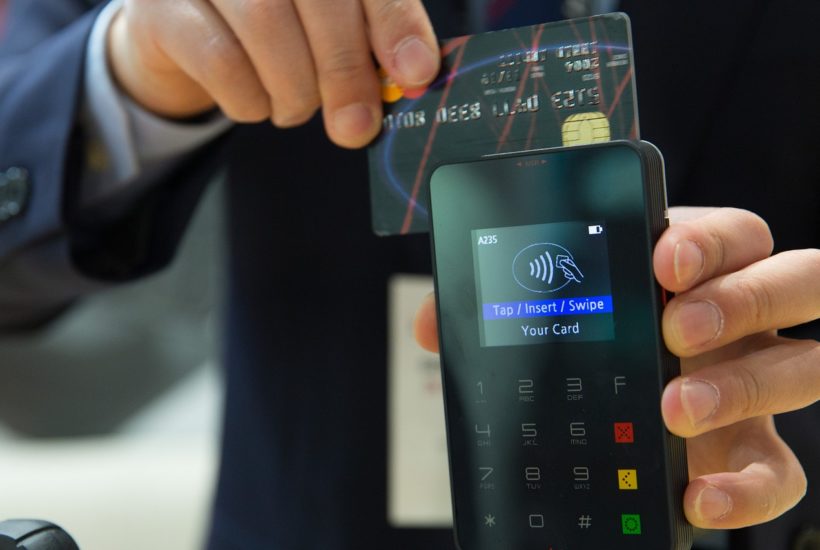 The third of the three German POS fintech companies is also coming under the influence of an international payment group: according to joint research by “Finance Forward” of “Finanz-Szene.de”, the Danish payment service provider Nets, which is worth billions, has increased its stake in the Berlin startup Orderbird, which was founded in 2011, to nearly 40%. The investment is said to have been made at a valuation of around $117 million (€100 million), several people familiar with the transactions confirmed.

Read more about Nets and its recent investment in Orderbird, and be the first to find the most important business news of the day with our companion app Born2Invest.

Nets had already held around 20% of Orderbird – a stake that the Eschborn-based payment service provider Concardis had taken years ago before Concardis was taken over by Nets soon after (although Nets, in turn, has meanwhile made an alliance with the even larger Italian payment giant Nexi).

Orderbird operates various virtual checkout systems, which were originally aimed primarily at restaurateurs – but are now also used by hairdressers and small retailers, for example. Most of the revenues are generated from license fees. Customers pay a flat fee per device and per month. Additional revenue comes from various add-on services. In the fiscal year 2019/2020, Orderbird generated a gross profit of $13 million (€11.1 million). This was offset by operating expenses of $13.4 million (€11.4 million), making the “point of sale (POS)” specialist one of the few Berlin-based fintech companies that have already reached the threshold of profitability.

Even if Orderbird remains independent for the time being and there is supposedly also no automatic mechanism whereby Nets can further increase its share: Among industry experts, it has long been considered a foregone conclusion that many pure POS specialists will sooner or later be absorbed by the large payment conglomerates.

In fact, Orderbird rival Gastrofix, founded in 2011, was sold to Canadian platform operator Lightspeed at the beginning of last year – also at a valuation of around 100 million euros. A few months later, it became known that another local POS fintech is about to lose its independence, namely Tillhub. Officially, the Heidelberg-based payment group, which is backed by US investor KKR, only holds a quarter of Tillhub’s shares. Insiders report, however, of an option to increase the participation at the opportunity.

Interestingly, no further capital is flowing into the company in the Orderbird Nets deal. Rather: The Danes have initially only taken over shares from various existing shareholders via a secondary procedure. In addition to several founders who are no longer on board (and various angels), star investor Carsten Maschmeyer is also said to have slightly reduced his investment. Since Orderbird is organized as a stock corporation, the changes (unlike with a GmbH) cannot be traced in the commercial register.