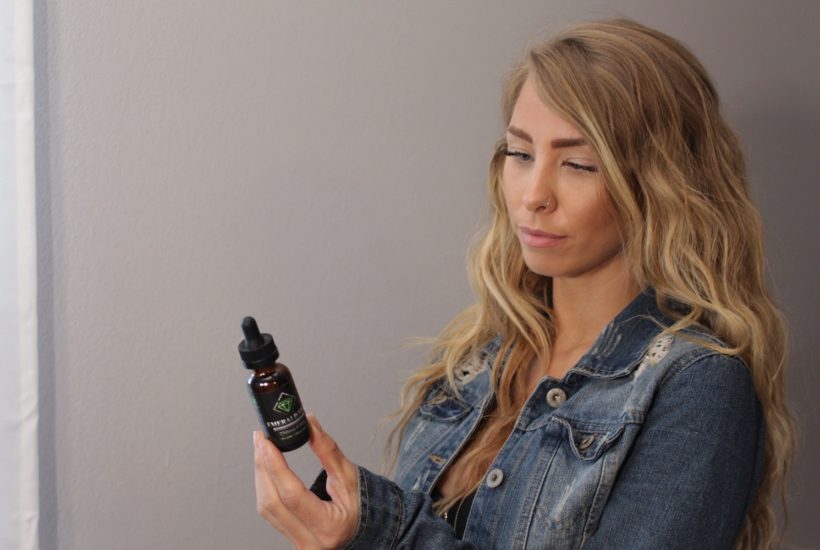 CBD sellers and the manufacturers of products containing cannabidiol have not had an easy time making it on the market since the beginning of 2019.

The surprising classification as a novel food in the Novel Food Regulation caused an unfair hunt for hemp specialty stores, which placed various goods with the active ingredient derived from hemp in their assortment.

Food supplements with CBD are also sold by larger drugstores, but in contrast to smaller stores, these are so far left in peace by the state. Since many manufacturers are now concentrating on massage oils and no longer recommend the consumption of the liquids, the market has not yet completely collapsed in Germany.

Find out more about the fight of cannabis businesses in Germany to keep afloat and read the most important hemp news with the Hemp.im mobile app.

Classifying CBD as a narcotic, would restrict the access to it

At the end of July, the news spread that even companies that wanted to apply to the European Commission for approval of their CBD oils as novel foods would not receive such approval for the time being, as the supranational body of the European Union is currently considering classifying cannabidiol as a narcotic.

This development would completely prevent CBD from being offered in regular trade in any form in the future and would ensure that sales would be restricted to pharmacies from now on. To prevent the prohibition of CBD, only the citizens of the EU, who together must stand up for the fact that the effective substance from the hemp plant is not reserved for the big players of the pharmaceutical industry.

If the EU Commission were to decide that cannabidiol is a drug or a narcotic, this would have complex consequences for manufacturers, sellers and consumers.

SEE ALSO  Africa is catching up, how can Europe benefit from this?

Observers of the circumstances assumed that the consequences will be strongly felt in all areas. If the active substance, cannabidiol, which is even classified as harmless by the World Health Organization, should fall under the narcotics law in the future, it is foreseeable that from now on products with CBD may only be sold in pharmacies on presentation of a doctor’s prescription.

It would therefore be more than likely that the prices for small bottles of CBD oil would rise immeasurably, as manufacturers would have to have a pharmacy stock and security systems for access to drugs. If, as a result, only five producers are left on the market, it is likely that a 10-milliliter vial containing 20 percent CBD could cost around $591 (€500).

A petition was launched online in Germany, to protest against the possibility of including CBD on the list of narcotics

The company GWpharmaceuticals, for example, has already had a drug with CBD approved in Europe, which has been classified as an “orphan drug” and is therefore under special protection. Even the ex-Prime Minister of England, Theresa May, gives the pharmaceutical company political backing, as stated in an email from business participants.

Although already in 2009 the European Court of Justice confirmed that cannabidiol could be contained in foods and extracts since time immemorial, it is already prohibited nationwide to sell products containing CBD as food. In order to prevent pharmaceutical companies from dividing the CBD-market among themselves, but to ensure that cannabidiol is again available as a food supplement, a petition has now been launched on Change.org to protest against this development. CBD must be granted the way back into normal life and the considerations to classify it as a narcotic without any reason should be rejected.

CBD is neither a novel food nor a drug or narcotic that should only be traded by established pharmaceutical giants at top prices. Decreasing costs for all parties involved would then be certain in addition to the clarified question of justice.