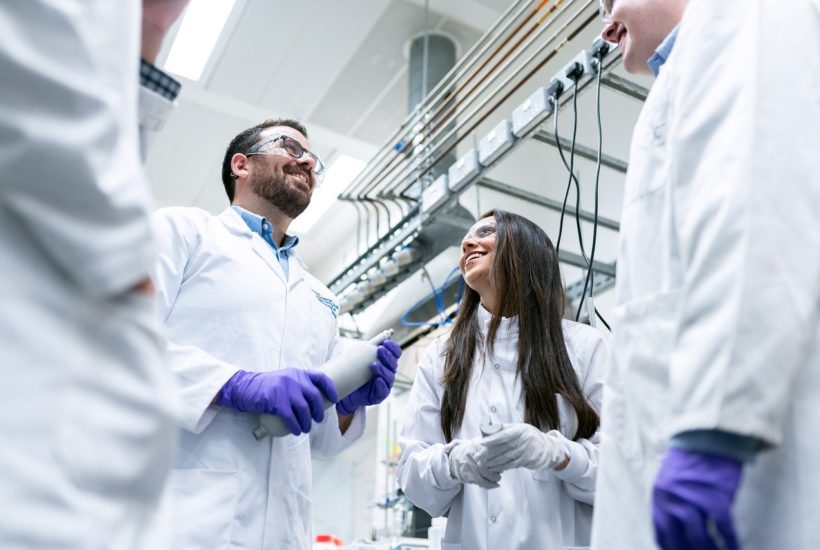 Pharma Mar’s profits fall. Pharma Mar reduced its first-quarter profit by 66% to $28.9 million (€24 million), compared with $85 million (€70.6 million) a year earlier, the company said in a statement sent to the Spanish Securities and Exchange Commission (CNMV).

Genomica, a subsidiary of Pharma Mar, reported sales of $1.44 million (€1.2 million) through March 31st, 2021, compared with $2.3 million (€1.9 million) in the same period last year. The company said that this difference reflects the effect of lower demand for COVID-19 diagnostic tests from public authorities.

Born2Invest mobile application is bringing all biotech breakthroughs and business news from trusted sources to a single screen so you can stay on top of the market. The application is aggregating the most important and breaking news from relevant websites, the list is always revised and updated with new resources.

Royalty income amounted to $10.5 million (€8.7 million), compared with $0.84 million (€0.7 million) in the same period of the previous year. The increase is mainly due to revenues received from sales of Zepzelca (lurbinectedin) in the United States by Pharma Mar’s partner in the country, Jazz Pharmaceuticals.

The Spanish pharmaceutical company increased sales by 39% to $41.4 million (€34.4 million)