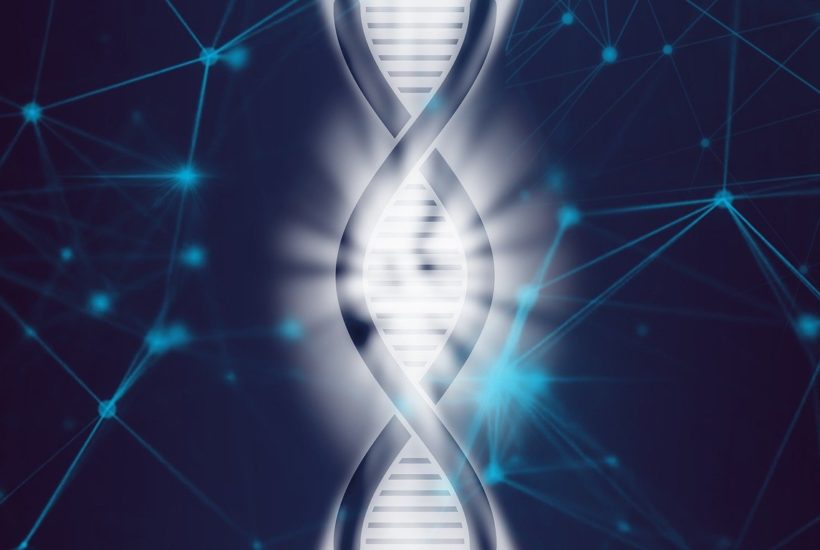 Making Genetics is seeking $2.4 million to $3.6 million (€2 million to €3 million) in public capital in 2021. The company will use the funds to conduct a clinical trial in Europe to validate the test it has developed to predict the aggressiveness of rheumatoid arthritis.

Rheumatoid arthritis is a disease that causes inflammation of the joints, resulting in pain, deformity, and difficulty in movement, although it can also affect other parts of the body. “We are looking for funds at the European level with initiatives similar to Horizon 2020,” Javier Campión, co-founder, manager, and scientific director of Making Genetics, explained.

The prototype of the test has been validated in phase I of the European Union and this study would be phase II, a stage in which the algorithm has already been prevalidated in Spain. The clinical trial is expected to last three years and in two years to reach the pre-commercial phase, in which the validity of the algorithm will be demonstrated.

Read more on the subject and find other interesting business headlines with our companion app Born2Invest.

In parallel, the biotech company will carry out other types of tests on the prototype, will advance in the pre-commercial phases, and will collaborate with hospitals while it obtains the permits. Making Genetics specializes in identifying, developing, implementing in the clinic, and licensing new diagnostic and prognostic panels combining genetic and epigenetic biomarkers. The company plans to start commercializing the test in 2024.

The company initiated this project in 2015 together with Hospital La Princesa, the Complutense University of Madrid, and two other companies after receiving an investment from the Retos Colaboración program of the Ministry of Science and Innovation. The idea of the project was to include epigenetic biomarkers in the genetic markers we already had and create a prototype.

The company, founded in 2013 and based in Noáin (Navarra), was driven by Campión, Cecilia Galbete, and Adriana Moleres. The initial idea was to develop new diagnostic algorithms in diseases based on epigenetics.

The biotech company began offering epigenetic services to research centers and researchers. Making Genetics had a turnover of 10,000 euros in 2020. The company has received $601,000 (€500,000) of public capital since its foundation and the three founders hold 100% of the capital of the company, which has six employees.

On the other hand, Making Genetics is working on the development of a platform that will be used by the healthcare professional and can customize its algorithms according to the patient. “The platform can be more profitable than the test,” said Campión.