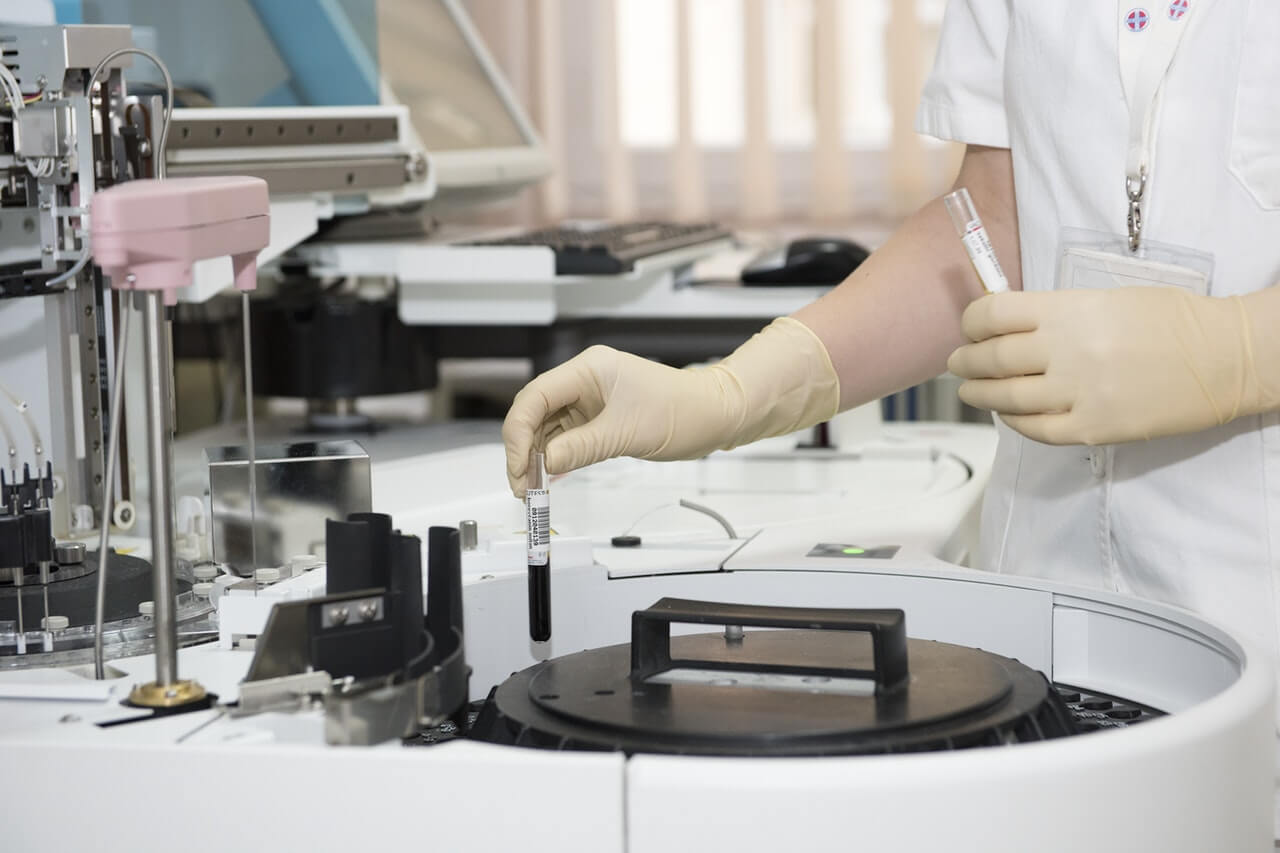 Here’s an interesting one. Reports say that Acceleron Pharma Inc (NASDAQ:XLRN) will be saying goodbye to its Chief Medical Officer (CMO) before the end of 2018. The CMO in question, Matthew Sherman, M.D, has been in the role for more than ten years and—across the period—has chaperoned the successful developments of a handful of key portfolio assets for the company and its shareholders.

That the departure is a disappointment for the company is an understatement and, perhaps unsurprisingly, the company took a bit of a hit as the news made the rounds.

There’s an element of the release that markets don’t seem to be focusing on, however, and it’s one that could well be worth looking at near term.

Specifically, Sherman won’t be stepping down from his position until data from the company’s lead development program hits the press. The data derives from a phase III study (well, two phase III studies to be precise) investigating a drug called Luspatercept in a target indication of anemia associated with rare blood diseases.

Acceleron is running the program in collaboration with biotech and healthcare behemoth Celgene Corporation (NASDAQ: CELG) and—if the program is successful—analysts put an estimated peak sales figure for the drug at more than $2 billion. For Celgene, that’s substantial. For Acceleron, it’s huge.

So what’s the drug?

From a mechanism of action (MOA) perspective, Luspatercept is designed to promote the production of healthy red blood cells by targeting and regulating specific TGF-beta proteins in late-stage red blood cell differentiation and maturation. The two rare diseases that it’s going after initially (so, the two diseases that are under investigation as part of the above mentioned two phase III trials) are myelodysplastic syndromes (MDS) and beta-thalassemia, both of which make it difficult for the body to produce red blood cells efficiently and both of which, as a result, often result in the patient that suffers from them developing anemia. 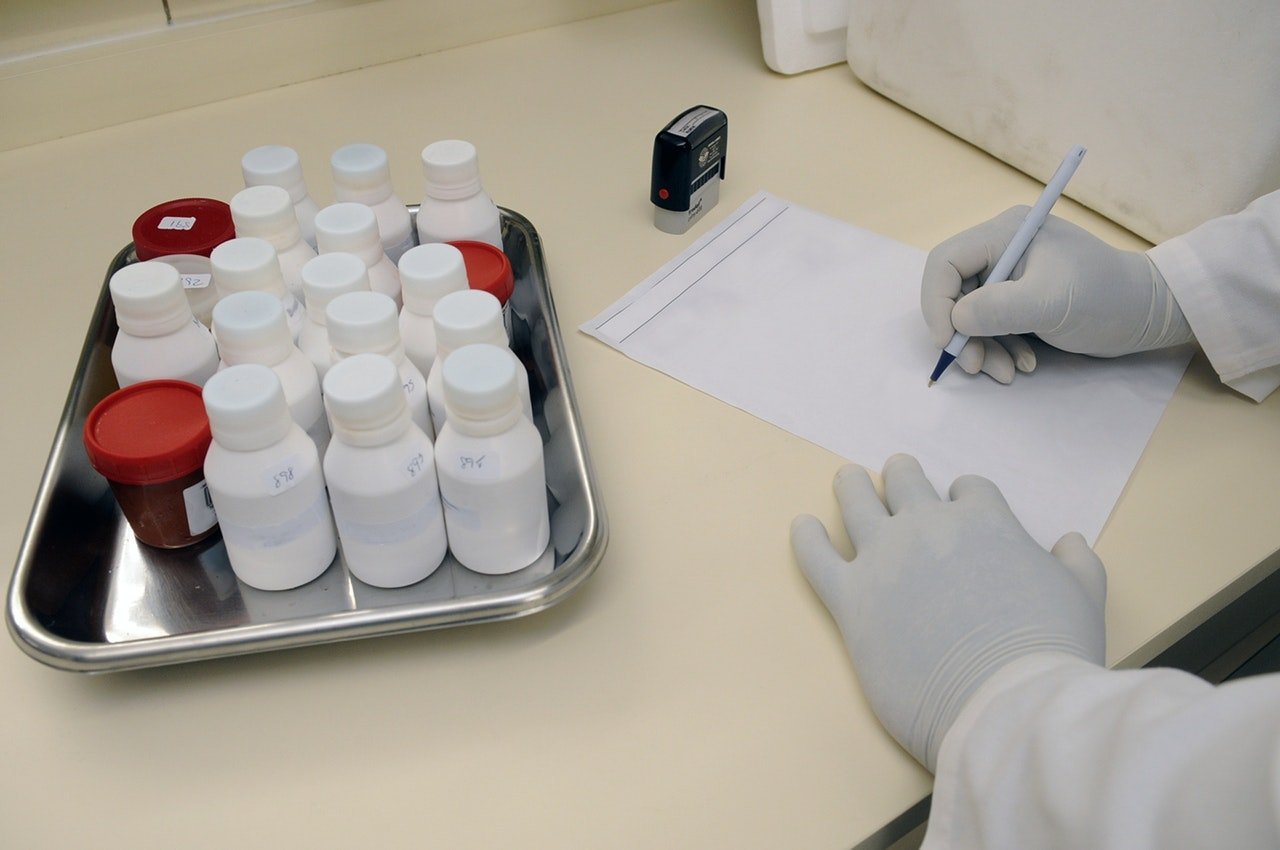 Clinical phase II trials of Luspatercept have yielded remunerating side effects, many of which prove to target cancer cells. (Source)

And what are the chances of the drug picking up approval?

This drug has performed very well in early to mid-stage trials to-date, collecting a host of positive efficacy data and, as yet, not throwing up any major safety or tolerability concerns. If the company is able to replicate the data that it and Celgene collected in the phase II trials that preceded the ongoing phase III’s in a larger population, and is able to do so while maintaining the clean safety profile seen to-date, it’s tough to see the FDA turning the registration applications down subsequent to approval.

Of course, this is development stage biotechnology, so nothing is confirmed.

That Sherman is happy to stay on until the data are reported, however, suggests that he maintains a degree of faith in the chances of a positive outcome.

The data should be released at some point during the late second quarter of 2018.