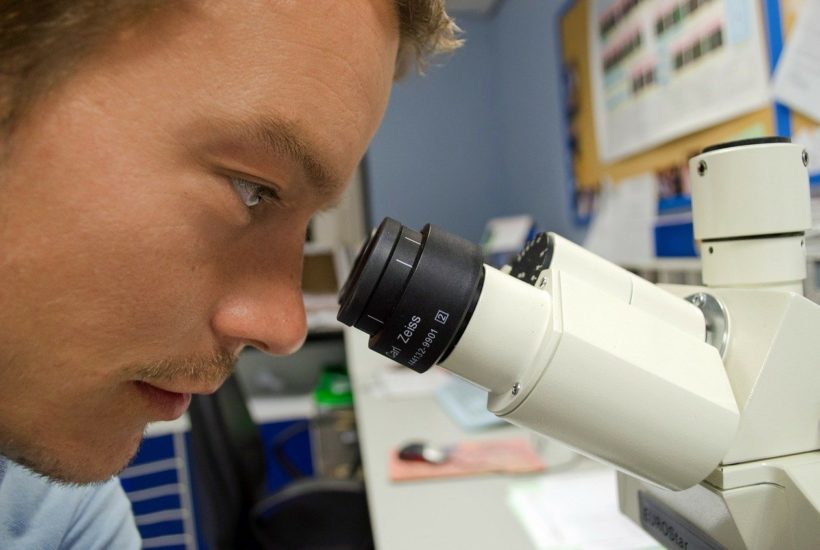 Avigan, a medicine developed for the treatment of influenza, has been approved for this indication in Japan since 2014. Considered potentially teratogenic to the fetus, however, it is not available in pharmacies and hospitals. The use of Avigan is only envisaged in the event of an epidemic of new or re-emerging influenza viruses in which other antivirals would not be sufficiently effective. Only in these emergency cases can the Japanese government decide on its use.

Discover the world’s most interesting financial news with the mobile app Born2Invest. The app provides its readers access to the latest news in global business, stock market, finance news, and also trending topics like bitcoin, cryptocurrency, and biotech. Our app is being updated throughout the day.

Avigan is only available in a few markets, including the Chinese one

Avigan has entered only a few markets. However, there is some evidence of its use in China with registration in 2015 under the name Favilavir. In addition, on Toyama’s website, the review of its pipeline mentions a phase III ongoing in the United States in the treatment of influenza.

Thus, Avigan has never succeeded in replacing Roche’s Tamiflu (oseltamivir) in the treatment of influenza, as originally intended. In 2014, however, it has been anticipated in another key indication, the fight against Ebola. Its big advantage was that it could be administered in tablet form. As for its active ingredient, known as favipiravir (or T-705) and its raw formula C5H4FN3O2, its chemical structure seems relatively simple. It is a derivative of pyrazinamide, known in the treatment of tuberculosis.

Avigan might show efficacy in the treatment of COVID-19

However, it may be in 2020 that Avigan will take his real revenge on Tamiflu, as the latter has not proven effective against COVID-19. The Roche laboratory itself has agreed. “Tamiflu is designed to be highly specific to the flu virus. Because of this high specificity, Tamiflu is extremely unlikely to be effective in treating the new coronavirus,” the producer explained in a recent paper. Independent laboratory tests conducted by the Hong Kong University, School of Public Health showed that Tamiflu has no antiviral effect on the novel coronavirus,” he added.

As a result, Tamiflu was not included in the European Discovery study. Neither was Avigan, because another candidate against Ebola, Gilead’s remover, was selected. Nevertheless, at the end of March, Fujifilm began communicating about the launch of a Phase III clinical trial in Japan to evaluate its safety and efficacy against the SARS-CoV-2 coronavirus.

Avigan’s mechanism of action, which selectively inhibits the RNA polymerase involved in viral replication, is considered plausible to show efficacy. This was confirmed on April 9 with the announcement of the start of phase II in the United States. The clinical trial is expected to recruit around 50 patients with COVID-19, in collaboration with Brigham and Women’s Hospital, Massachusetts General Hospital and the University of Massachusetts Medical School.

With a possible increase in demand for Avigan, Fujifilm has already started to increase production in early March. It plans to accelerate “through cooperation with domestic and foreign partners to meet the needs of the Japanese government and other countries.”

First published in INDUSTRIE Pharma, a third-party contributor translated and adapted the article from the original. In case of discrepancy, the original will prevail.