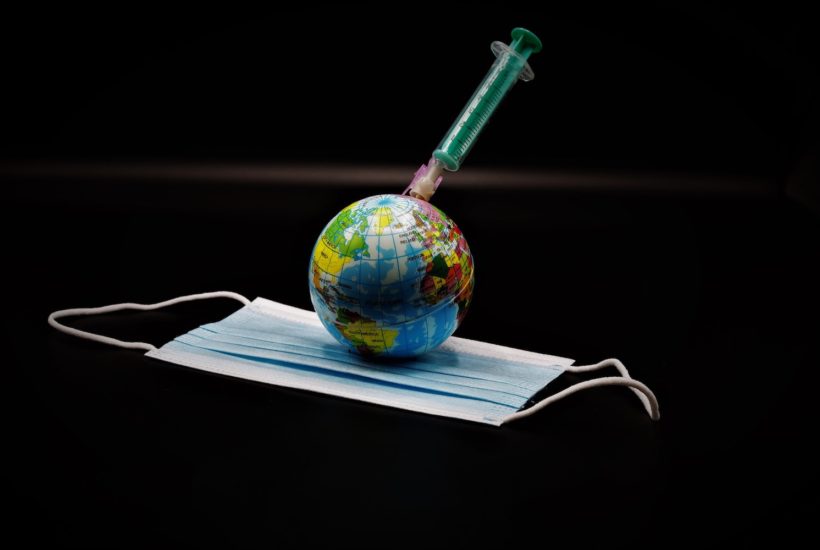 The Swiss pharmaceutical giant Roche announced on Wednesday, August 19th that it had signed a partnership with the American biotech company Regeneron to produce a treatment against COVID-19. The two companies will produce and market antibodies for the prevention and treatment of the disease. This partnership adds to the long list of alliances signed between laboratories since the beginning of the pandemic.

The agreement signed between Regeneron and Roche for this treatment (which is not a vaccine), called REGN-COV 2, would triple production capacity, the Swiss laboratory explained. This combination of two antibodies is currently in the final phase of clinical trials (i.e. already tested on humans). However, initial results are already proving effective in prevention and treatment in rhesus monkeys and hamsters, according to the laboratory.

If approvals are granted, Roche would distribute the treatment outside the US, with Regeneron focusing on the US market.

Investors flock to invest in biotech companies that entered the race to find a vaccine against COVID-19. Read more about the speculative fever that’s currently surrounding the biotech sector and find the latest business news with the Born2Invest mobile app.

Biotech companies are in a race against time

For all the laboratories, the objective is obviously to go as fast as possible, with the hope of winning the bid by being the first to propose a treatment or a vaccine. But it is also important to share the costs of research, which is always very expensive.

According to the World Health Organization (WHO), nearly 170 candidate vaccines are under development, but only about 20 are already in clinical trials. At the moment, none of them are ready to be marketed and most of them will probably never be marketed. On average, only 10% of the vaccines tested in Phase 1 clinical trials successfully reach Phase 3, the last phase before eventual licensing.

Biotech stocks are in great demand on the stock market

However, on the stock market, investors are not being very cautious and all the shares of biotech companies working on the subject are going up in flames. This is particularly the case for the American company Moderna, headed by Frenchman Stéphane Bancel, a former bioMérieux employee.

It is the most advanced biotech company on the subject, with a candidate vaccine in Phase 3. Moderna now weighs $30 billion (€25 billion) on Wall Street, heavier than Orange or Crédit Agricole on the Paris stock exchange, with a price that has risen 250% since the beginning of the year. That’s a lot for a company that in 2019 only made $60 million dollars (€50 million) in sales.

A speculative fever is surrounding the biotech sector

The case of the German pharmaceutical laboratory CureVac, which chose to go public in New York rather than Frankfurt, is indicative of the speculative fever surrounding the sector. The share was put on the market on Friday, August 14th at $16. It is already worth more than $60, climbing 250 percent on its first day of trading.

The American pharmaceutical laboratory Novavax, which has just announced that it has begun a new phase of clinical trials in South Africa for its Covid 19 vaccine candidate, is posting an even more incredible stock market performance. The stock has risen by 3,580 % since January. Inovio, another US biotech company, has risen 330%. As with the lottery, the question remains as to who will draw the winning ticket.

(Featured image by Caniceus via Pixabay)

First published in LACROIX, a third-party contributor translated and adapted the article from the original. In case of discrepancy, the original will prevail.