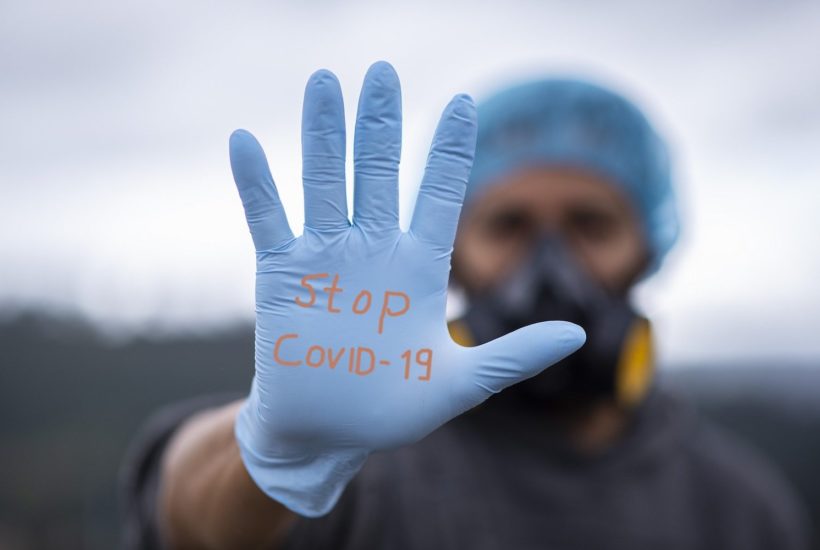 In the race to halt the pandemic, there are not only vaccines or projects from major laboratories. In March, a Nantes-based biotech company began working on a treatment against COVID-19, based on an antibody whose action is intended to be similar to that of the body’s immune response.

Called Xav-19, this drug candidate is positioned for patients at the beginning of hospitalization. There is no age limit for treatment, nor any major contraindications other than that for antibody therapy. This is a hopeful development before Xav-19 moves into the clinical phase in the near future.

Read more about Xenothera’s possible treatment against COVID-19 and find the latest business news with our companion app, Born2Invest.

A phase II trial is about to begin

“We plan to start a clinical phase IIa scheduled to last two months with a phase IIb directly following. We have set a four-month timeframe for the completion of the trial,” explained Odile Duvaux, President of Xenothera.

Initially announced for the end of June, the start of the trial is awaiting final authorization from the ANSM. Due to a lack of patients, many clinical trials have been slowed or even postponed. “We are doing all we can to move forward with this trial by mobilizing the centers, but the delay in France is not helping us,” emphasized Odile Duvaux.

Xenothera is also evaluating the possibility of working with countries in which the pandemic is “more active than in France.” To achieve its goal, Xenothera can count on a war chest of several million euros, collected over the last few months, starting at the local level.

Since the beginning of the year, Xenothera has raised more than $9.4 million (€8 million). A sum that has exceeded its expectations, whereas initially the biotech company was aiming for $3.53 million (€3 million) to produce a first clinical batch of Xav-19.

Funding flowed in right from the start of the project, thanks to the contribution of local players. “In the first 15 days, we got feedback from the general public via a call for donations and immediate support from the Pays de la Loire region and then from Nantes Métropole. This responsiveness meant that we received $587,000 (€500,000) in funding in one month,” Odile Duvaux is pleased to report.

Although the local ecosystem supported the Xenothera project, the president of the biotech company has more mixed memories of the national calls for projects. “For the ANR (French National Research Agency) call for projects, we received negative feedback at the end of April. We were quite surprised to see that out of the 80 projects funded, very few concerned therapeutic applications and all the projects were academic projects,” noted Odile Duvaux.

Xenothera also tried the Reacting adventure. A bitter and frustrating experience for Xenothera. “We never got any feedback on our presentation or on the composition of the group that evaluated us”.

However, Odile Duvaux acknowledges the efforts made on response times, particularly on the part of Bpifrance, which granted $2.7 million (€2.3 million) in non-dilutive financing to the biotech company, via the French Tech Bridge system. “Some delays have improved, but we are still faced with cumbersome decision-making processes which do not have the necessary reactivity in the face of a health crisis.”

A lack of responsiveness that weighs on an international scale. “We have an American competitor who obtained major financing in April while we were still waiting for answers to applications submitted in March,” quoted Odile Duvaux as an example. Despite this observation, Xenothera is ambitious for the coming months.

Fundraising, transfer of rights and recruitment

Buoyed by the interest in Xav-19, the biotech is preparing a fundraising campaign for late 2020 or early 2021. It will also increase its workforce with recruitments scheduled in the coming months.

Produced in Alès by the LFB, a first clinical batch of Xav-19 has been released and a second batch will be delivered by the end of August 2020, while two other batches are scheduled for October. Volumes capable of treating several hundred patients in France and Europe. What about the rest of the world? “Outside Europe, I would like to accelerate the availability of XAV-19, via a licensing agreement,” Odile Duvaux said

The president of Xenothera hopes that the crisis will help position biotech companies as key players. “There is a lack of awareness among politicians who see academic research centers as the place where the therapeutic response will emerge. They ignore biotech companies, which are nevertheless the place for agile and cheap innovation,” stressed Odile Duvaux.

With its drug candidate Xav-19, Xenothera will, in any case, have shown that in the fight against COVID-19, the world will also have to rely on French biotech companies.