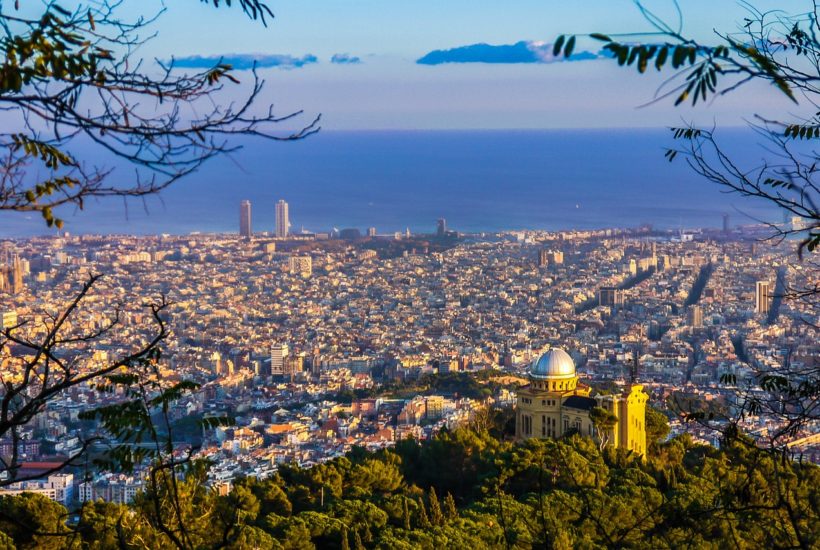 In recent years, Spain become one of the countries with the best conditions to host the research and development of new medicine. To the point that Spanish doctors and researchers already participate in one out of every three clinical trials carried out in Europe.

And even “for many multinational companies it has already become the second destination for investments in clinical trials after the United States.” Something that would have been unthinkable a few years ago.

Spain adopted back in 2016 the EU legislation on clinical research

The early adoption, in 2016, of the new EU legislation on clinical research has contributed to consolidate the good conditions offered by Spain to host clinical trials. For example, having highly qualified health professionals, a solid National Health System, a growing involvement of patients and an industry committed to research.

“There is no other way to do R&D of new drugs than through public-private collaboration.”

Thus, Farmaindustria explained itself in the framework of the Health Forum and the 26th Pharmaceutical Forum of the National Association of Businessmen of Colombia (ANDI). The event takes place in Cartagena de Indias, where more than 1,400 representatives of the health sector and the pharmaceutical industry of Latin America have met.

“There is no other way to do R&D of new medicines than through public-private collaboration. And that is why Farmaindustria launched in 2006 the BEST Project. That is a strategic platform which integrates all public and private agents to promote excellence in clinical drug research in Spain,” said Amelia Martín Uranga, head of the Innovative Medicines Platform of Farmaindustria.

The Farma – Biotech and the BEST projects

Along the same lines, the Association also promotes the Farma-Biotech program. It aims to put small independent research groups and start-ups in contact with companies capable of tackling the development of potential treatments.

As far as the BEST Project is concerned, it already has 50 pharmaceutical companies. Also, 13 autonomous communities, 54 hospitals and six independent research groups. Since its inception, it has included more than 3,300 clinical trials and almost 25,000 participation from centers in this type of study. That clearly reflect the companies’ commitment to R&D.

Furthermore, in global terms, the pharmaceutical industry is the promoter of almost eight out of every ten clinical trials that the Spanish Agency for Medicines and Health Products (AEMPS) authorizes.

In fact, in Spain the sector is the absolute leader in industrial R&D investments. With 1,147 million euros, more than 20.3% of the total.

In addition, the current trend is to evolve towards greater collaboration with third parties in research. So that almost half of the investment in R&D in laboratories is made in cooperation with research centers. And also with public and private hospitals.

As regards clinical trials specifically, the investment made by pharmaceutical companies in Spain more than doubled between 2005 and 2017. From 299 million to 662 million, a sustained increase of 7% per year. Despite the inevitable downturn in the hard years of the crisis.

The start-up times for clinical trials, a determining factor in achieving investments in this area, have also been significantly reduced following the entry into force of the new Royal Decree on Clinical Trials in 2015. That allowed Spain to adopt the new EU regulations on the matter at an early stage, going from 140 days in 2016-2017 to 132 days in 2018 (latest available data).

Furthermore, comparing Spain with other European countries participating in the same trials, one can see how the situation has improved. In the period 2004-2010 a total of 16 countries had shorter deadlines. Between 2011-2018 the number of countries was reduced to only six.

SEE ALSO  What should you know about tax credits and electric vehicles?

As the representative of Farmaindustria stressed, clinical trials represent very important savings for the hospitals that participate in them. That allows these centers to dedicate greater amounts to other areas.

The importance of innovative medicines

A good example is an analysis by the Oncology Service of the Vall d’Hebron Hospital in Barcelona. The analysis was conducted in the period 2014-2016. At the Catalan center, 889 trials took place in that time. 2,879 patients participated at the trials, at an avoided cost of more than 20 million euros.

In the same time, these trials improve the prestige and scientific training of professionals. Also, above all, allow patients early access to therapies that are not yet on the market.

In terms of their contributions to health, innovative medicines have undoubtedly been the most important factor in increasing life expectancy.

So far this century, they are responsible for 73% of the increase in life expectancy. Specifically, between 2000 and 2009, the life expectancy increased with 1.74 years in OECD countries. Of that, 1.27 years are a direct consequence of pharmaceutical innovation.

(Featured image by JoaquinAranoa via Pixabay)

First published in ConSalud.es, a third-party contributor translated and adapted the article from the original. In case of discrepancy, the original will prevail.