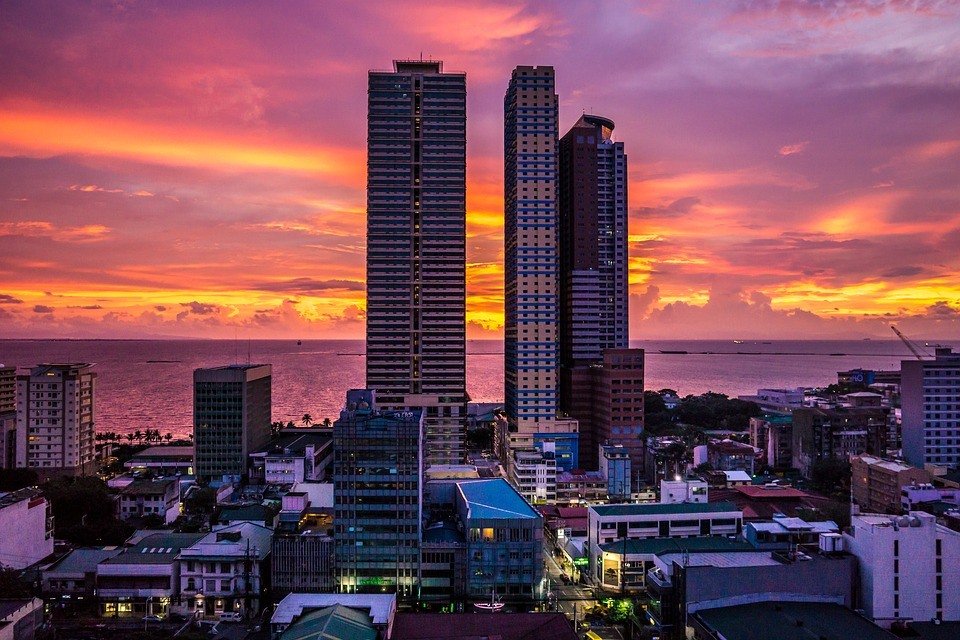 The Philippines held a lot of promise as an emerging tech investment city in Asia last year.

Alongside Morocco and Vietnam, it was among the top three emerging tech hubs in 2015. Deal Street Asia forecasted that 50 new tech Philippine startups would be launched in the next few years, each with an annual revenue of P10 million. The Department of Science and Technology-Information Communications and Technology Office (DOST-ICTO) launched the Philippine Roadmap for Digital Startups to accelerate the development.

Fast-forward to a year later and the Philippine startups themselves are banding together to fulfill that promise. As reported by Techseen, they recently established StartupPH, an umbrella organization designed to promote collaboration and the pooling of resources. It also envisioned that a united startup community would be able to overcome perennial problems like access to funding, and rigid government regulations on foreign investment and ownership in certain sectors.

These young business mavericks show no sign of stopping. In its list of leading Philippine startups which included Lazada, Xurpas, Yondu, as well as itself, Rappler notes that the surge in their revenues the past few years, ranging from 41 to 71 percent.

Minette Navarrette, president of Philippine venture capitalist Kickstart, notes a trend in the kind of Philippine startups which are successful in acquiring investor backing. Prominent on the list are companies that deal with financial technologies, especially payment facilities. Health tech, such as software solutions that help organize hospital processes and doctor-patient interaction, are also high on investor interest. Finally, real estate sites that offer services, other than just listings, also have a high rate of success with investors. 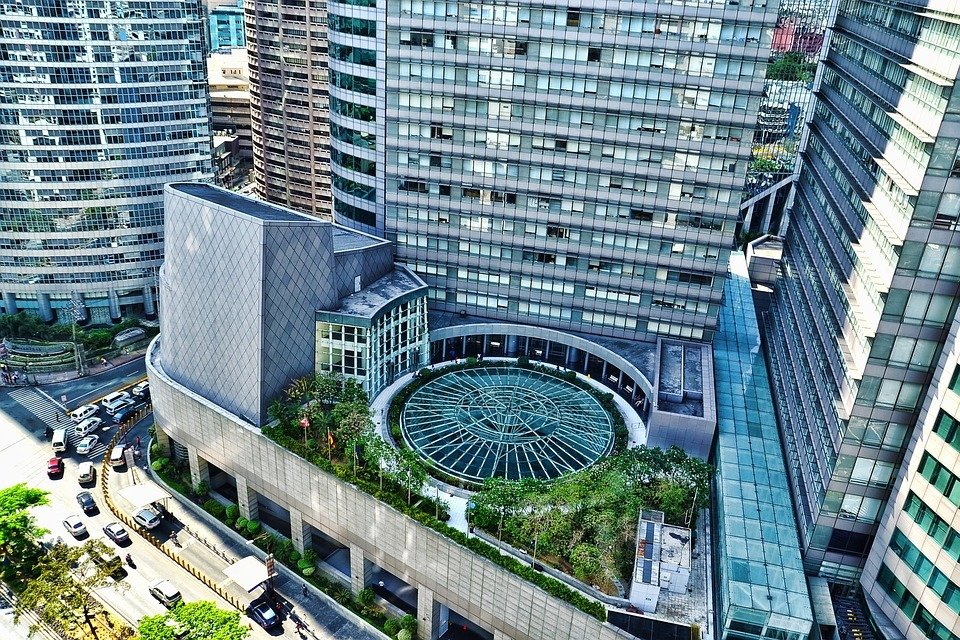 Harvard Business Review analyzes the factors why the Southeast Asian nation is attractive to potential investors recently. Many of them came from North America. Xurpas CEO Nix Nolledo revealed that the Philippines is an ideal testing hub for their products. Its location in Southeast Asia opens up doors of investment, production, and distribution into the nearby nations. The Filipino workforce’s familiarity with Western culture will draw in more investors from the U.S., Europe, and Australia.

Aside from that, there is the huge talent pool of educated, English-fluent professionals. The salaries of this workforce, largely composed of young adults, cost far less than their US counterparts. This young Filipino workforce is also very skilled when it comes to all things tech, from software to social media. They regularly upgrade their skills and are quick to adapt to the changing business environment.

The willingness of this young blood to work in startups where they can make a huge difference is another factor. This viewpoint is a radical departure from the values of the earlier generation, who sought employment in established, multi-national conglomerates.

Investors and startup founders are gathering all the information they need. They are scouting areas, explore business opportunities, and hire for talent. Many of these international startups are also looking to establish satellite offices in markets ripe for exploration and business, such as the Philippines.

Tech companies beyond the United States have noticed what the Philippines offers. As a result, startup founders from Germany, Japan, and Singapore are coming to the country to set up shop. The numbers of these new investors have been steadily increasing. The estimated new 50 Philippine start-ups are just the beginning as the Philippines consolidate its position as the startup tech hub to beat in 2016.