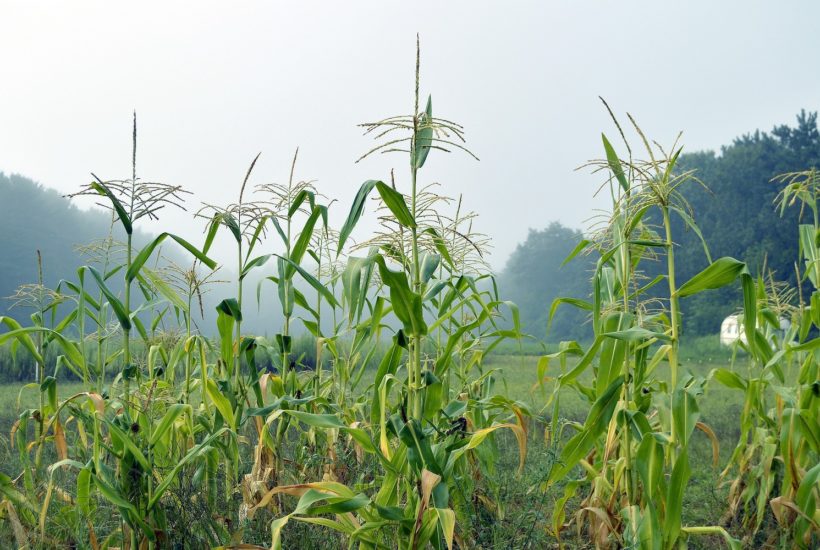 The workshop launched by the ICDE in Bobo-Dioulasso aims to enable the final beneficiaries of the project and partners, to identify the objectives, project results, and performance indicators expected from the maize project especially to better refine the project implementation strategy.

The “Semi-annual Work Program and Budget (SWBP)” for the first semester of the project and the roadmap to be adopted for its implementation were also presented.

Read the latest finance news from Africa and be the first to find out the most important economic developments with our companion app Born2Invest.

However, other systems are increasingly being developed in which the bulk of cereal production is aimed primarily at the market. This is the case in the Hauts Bassins and Cascades regions, which have a surplus of maize and where the surplus production is destined for the market.

However, it has to be said that most of these production surpluses are linked to area extensions rather than to yield improvements.It is therefore of paramount importance today that farming systems must evolve towards more resilient, more intensive systems. Contract farming appears to be a solution in this respect.

However, although contract farming is practised for cotton, it is difficult to multiply it to the level of other crops. The PACTE project is therefore an opportunity to promote contract farming in Burkina Faso.

This opportunity was seized by ICDE as project operator and benefited from the support of PACTE to implement the “Project for the development of industrial maize value chains integrating contract farming, agro-ecological and sustainable financial systems in the Hauts Bassins and Cascades regions (PISAAF).”

As presented by Marcel Minoungou project coordinator at ICDE, the objective of PISAAF is to contribute to the development of an integrated industrial maize value chain to increase producer incomes through contract farming, intensification of agro-ecological practices and promotion of sustainable financial systems in the Hauts-Bassins and Cascades regions.

The PISAAF, with a total cost of $1.8 million (997,190,043 FCFA) is subsidized to $1.18 million (653,134,579 FCFA) by PACTE, thanks to its financial partners, the French Development Agency (AFD), the European Union (EU), the Burkinabe State through the Directorate General for the Promotion of Rural Economy (DGPER).

The project will be implemented with direct final beneficiaries

The direct beneficiaries include AGROSERV-INDUSTRIE, which has undertaken to supply itself on the basis of contract farming with the five UPPAs of the Hauts Bassins and Cascades (Houet Comoé Léraba Tuy kenedougou) as well as Sccops Djguiya, Scoops Sinignassigui, with quality maize of 9,400 tons per year over three years.

This commercial partnership is “win-win” and must be sustainable because it allows AGROSERV-INDUSTRIE to secure its maize supply sources and the selling POs to solve their marketing problem which is one of the major constraints for producers in Burkina Faso.

Bassiaka Dao, president of PAPU Houet and representative of the sellers invited his colleagues to take the project seriously by putting the package together because this contract market is an excellent opportunity to have the assurance of selling his products. Indeed, he said, with a contract market it is already won, you have the assurance to sell your products before you have even sown.

At the beginning, the general manager of AGROSERV-INDUSTRIE Siaka Sanon invited the sellers to respect the specifications of the contract by producing quality, following good production and post-harvest practices so that he too can respect his commitments to his customers.

The support of PACTE (training, technical assistance, construction of infrastructures and acquisition of equipment) for the benefit of the various final beneficiaries will allow the achievement of the results that PISAAF has set itself.

(Featured image by quinntheislander via Pixabay)