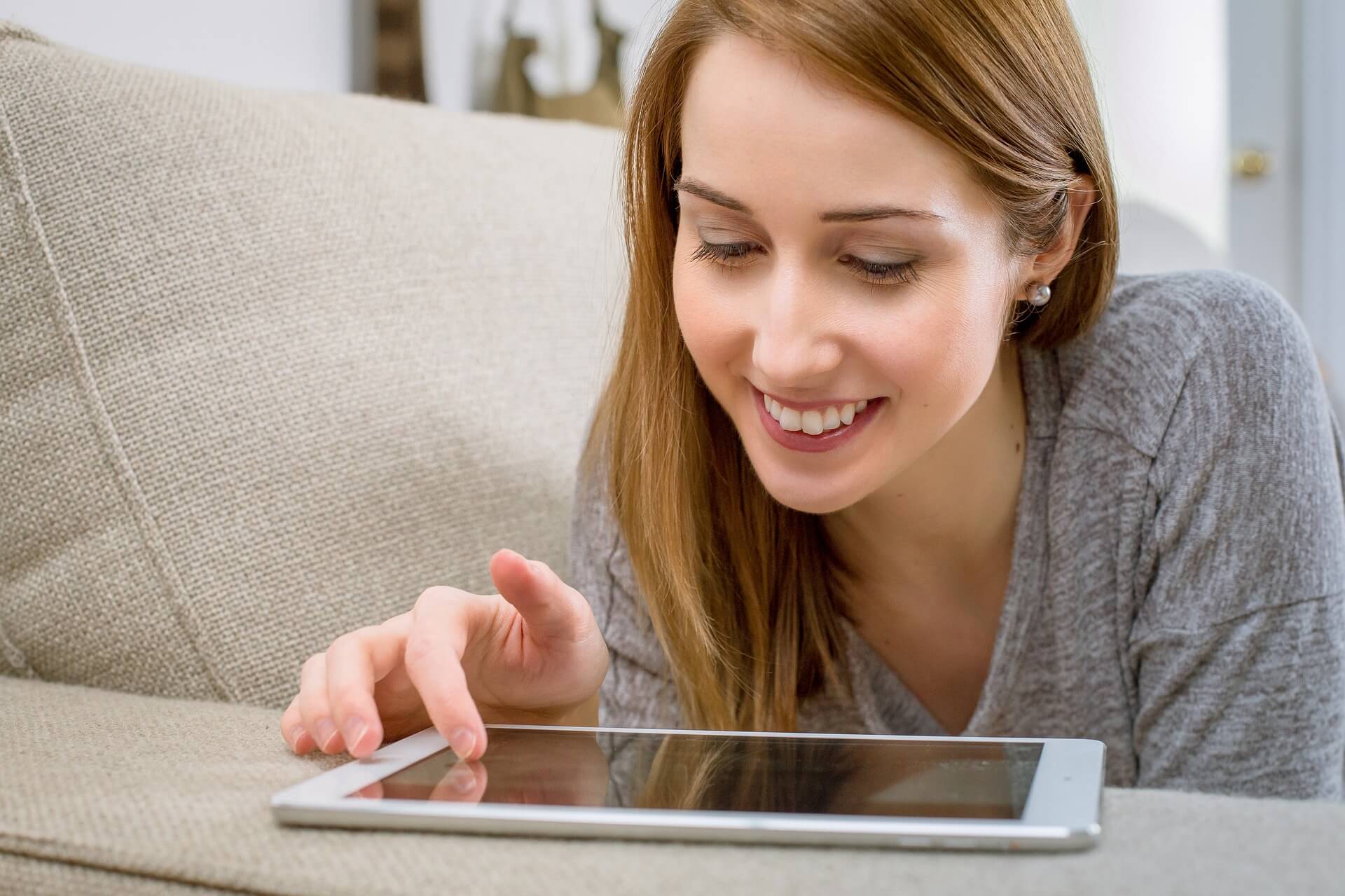 The device, which was launched in 2015, is no longer listed in the company’s store, Android Police has reported.

The hush-hush retirement of Pixel C was “not unexpected,” according to TechCrunch. The site also said Pixel C’s disappearance was meant to pave the way for the Pixelbook.

A spokesperson for Google confirmed to TechCrunch in a statement the end of Pixel C.

“As is common when a device has been out for a few years, we’re now retiring Pixel C, and it is no longer available for sale,” Google said.

The company, however, was quick to add that it is “committed to updating and supporting it, including the recent update to Android 8.0, so customers can continue to get the best out of their device.” 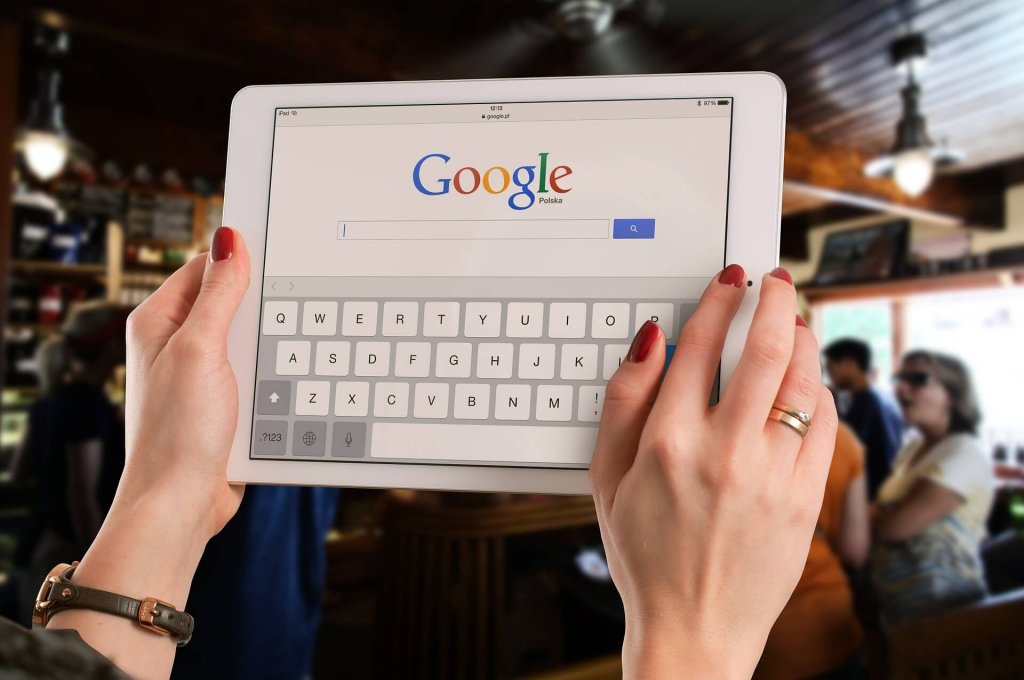 Google has decided to continue with hardware support to the Pixel C. (Source)

The statement included a plug for Google’s Pixelbook, describing it as having “the best parts of a laptop and a tablet for those looking for a versatile device.”

It appears that Pixel C had been gone from the Google Store the past few months as reported by 9to5google.com.

“The Pixel C has been ‘out of stock’ on the US Google Store for the past few months, while the UK site recently had a price cut. Google is still updating the tablet, with Android 8.1 most recently adding the new app shortcut style and a full-width app drawer,” the site said.

The update didn’t go well with Pixel C because it caused the tablet to reset and wiped out all data and apps.

Meanwhile, TechCrunch said Google’s decision to focus on Pixelbook underlines “something of a larger trend for the industry in recent years” as many people have shifted “from slates to convertibles.”