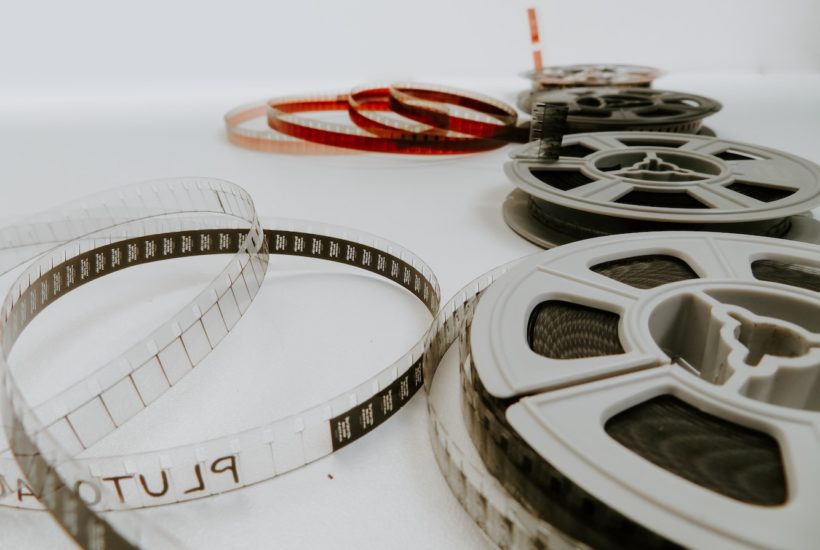 If Uber’s $5 billion loss has taught us anything it is that even the most well known startups can struggle to find profitability. That is not the case for the Polish media platform CDA.pl. The company has seen impressive growth over the last year and its new subscription based model appears to be working.

The website, launched in 2004, is growing dynamically despite criticism from some corners that the company plays fast and loose with copyright regulations. The platform releases some free content supplemented by a premium area for which users must pay to access. This has allowed the company to become independent of advertisement and has proven popular with users.

The company generated $7.7 million (PLN 30.5 million) in revenue over the first nine months of 2019 and as much as $7.2 million (PLN 28 million) of this came from paid subscriptions. That equates to 92% of its revenue being generated by users who paid to access the film database, not from advertisements.

Is Medical Cannabis the next business frontier in Poland?

The Polish economy already boasts some of the world’s top media companies, including the now legendary CD Projekt Red, creators of the Witcher 3 video game. Relaxing attitudes towards medical cannabis have opened up new opportunities in Europe and the economy generally, and hemp might be the next big Polish growth sector.

Investors will need access to investment tools like Hemp.IM to make the most of what could be the next big cannabis investment opportunity in the European market. That being said media remains one of Poland’s strongest growth sectors.

The report published by CDA.pl demonstrates that subscription based revenue systems are an increasingly viable way for a company to not just survive, but thrive. Compared to the last three quarters of 2018, the company’s revenues have grown by more than 64%.

The company’s biggest driver of growth was an influx of new subscribers. In September the number of paying users stood at 207,000, 4 years ago this was just 40 thousand. Interestingly compared to many American startups CDA.pl has actually turned a profit. The company generated $1.53 million (PLN 5.95 million) in profit over the course of 2019. This is compared to just $0.88 million (PLN 3.41 million) across the entirety of 2018

The CDA.pl website made its debut in 2004. The founder and creator of the website is Łukasz Ćwiek, who is now the CEO. Later, his son became the President of the Management Board of CDA S.A.

Since the beginning of its existence, the service has been developing organically. Its founders invested the money they earned in further development. The platform has 8 million users per month. The premium section of the site boasts 2.55 million unique users with over 17 million page views. The premium area of the website contains 6.400 films. On the other hand, the sum of all materials (user generated content) is about 400,000. As much as 94% of this number are films lasting less than 1.5 hours.

First published in mambiznes, a third-party contributor translated and adapted the article from the original. In case of discrepancy, the original will prevail.