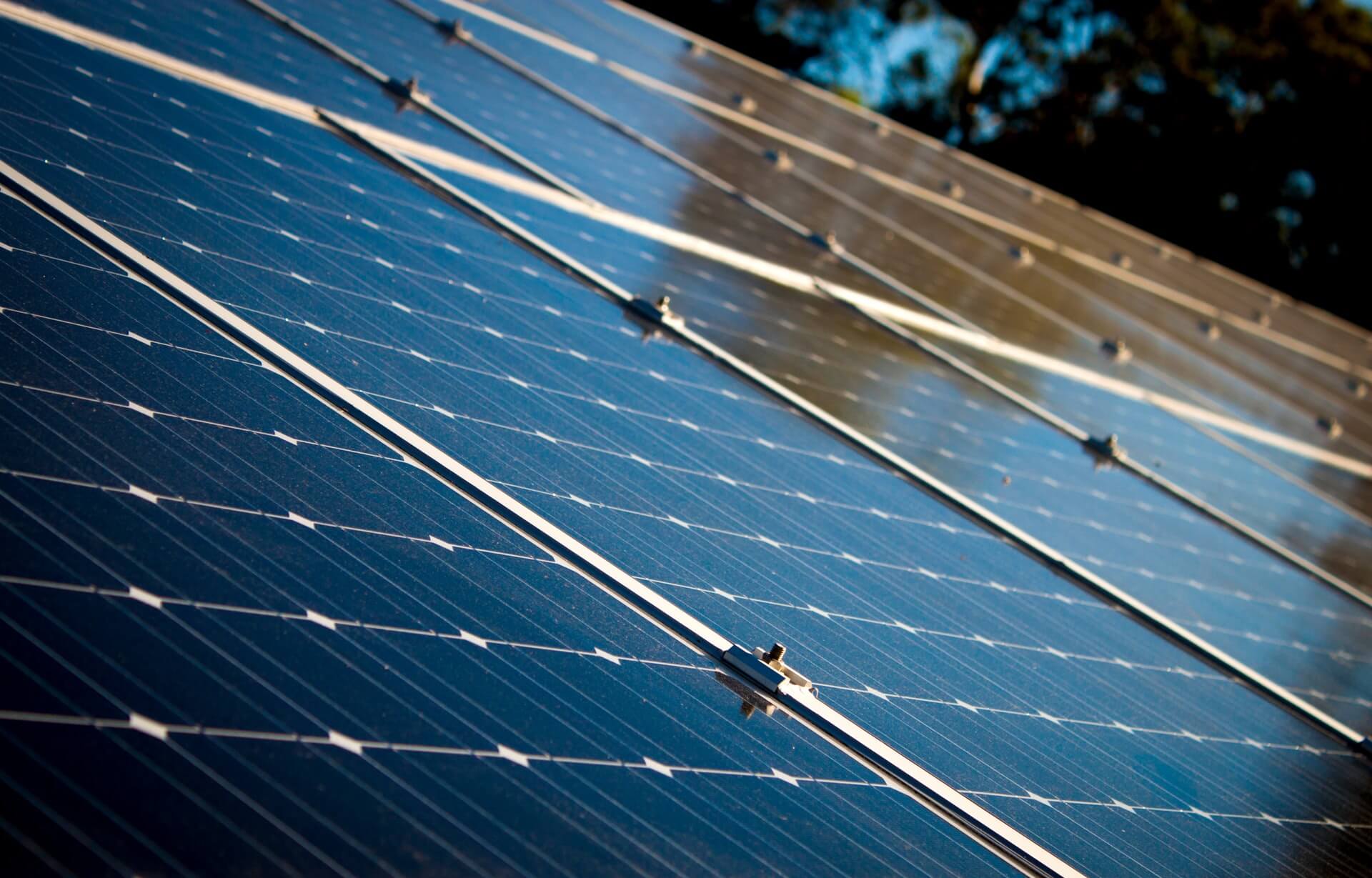 A new study conducted by the National Renewable Energy Laboratory (NREL) showed the massive potential of rooftop-based solar power generation, which could supply about 75 percent of residential energy needs in the U.S.

According to the study, cited by Forbes, 57 percent or 67.2 million of the 116.9 residential homes and buildings in the U.S. are suitable for solar photovoltaic (PV) installation. That translates to a potential power generation capacity of 1,000 terawatts per hour (TWh).

At that rate, the NREL said that solar PV could meet the residential requirement of up to 75 percent.

The study focused on solar PV application and potential on households with earnings of about 80 percent or below the area median income, also known as low-to-moderate income households.

At present, solar PV is highly utilized among higher-income households. But with declining cost of materials and equipment, the NREL wants to look at how its adoption to low-to-moderate income households would help increase solar power generation in the country.

In its February 2017 electric power monthly report, cited by pv magazine USA, the Energy Information Administration (EIA) of the U.S. Department of Energy said that utility-scale solar PV power was among the highest contributor in power capacity with 47 percent of output.

With increased utilization in households, solar power now represents 1.9 percent of the total electricity generation in the U.S., almost double its contribution two years ago.

The technology was a hit among four states with more than 10 percent of total electricity generation attributed to solar PV. These states are District of Columbia with 77 percent, California with 15 percent, Hawaii with 11.8 percent and Nevada with 10.8 percent. 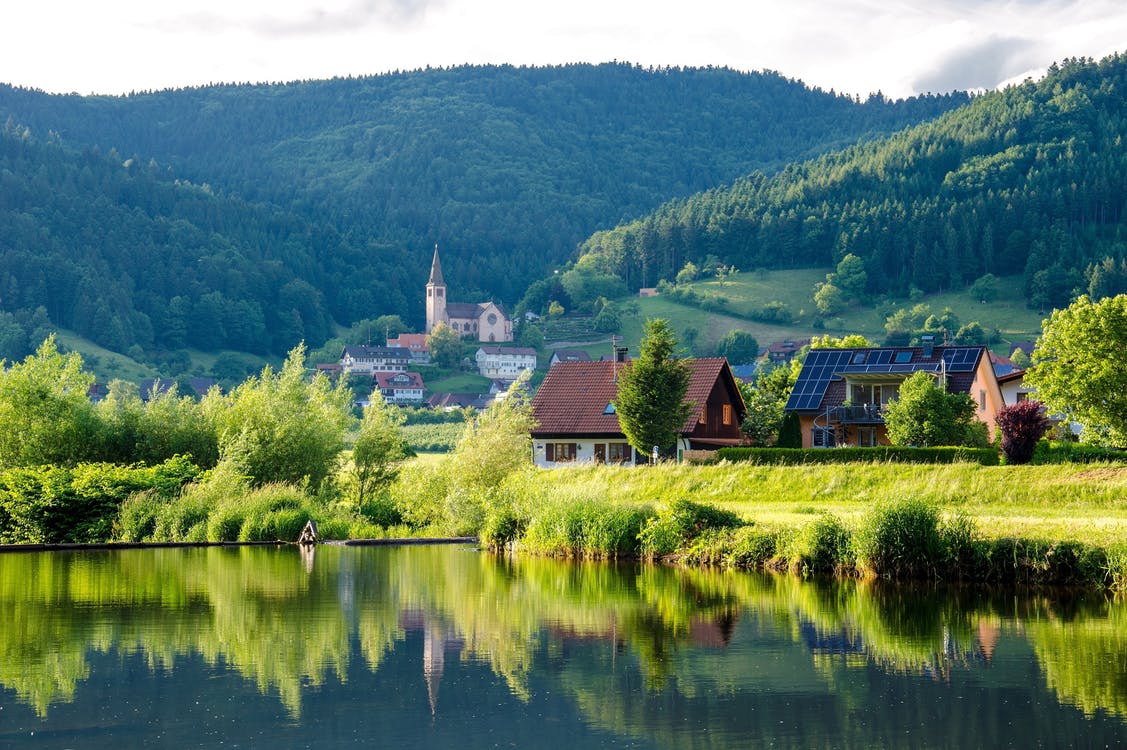 Light detection and scanners are placed on rooftops oriented toward sunlight. (Source)

In identifying potential homes that can accommodate the technology, the NREL has employed statistical techniques and light detection and ranging-based scanners on rooftops.

The direction where the building or roof is facing plays a role in rooftop solar PV’s potential. According to the NREL, buildings in cold climates are often designed to maximize solar radiation, while those in hotter climates usually orient their landscaping and rooftop design away from the sun. This is exactly why structures in colder climates have more potential for solar energy than those in hotter climates.

The DOE also noted that this decreasing cost would result in some 971 GW or about 33 percent of total power generation by 2050, compared to just 50 GW under the currently installed solar PV systems in the U.S.

Solar power firm Sol System said solar power is expected to become the dominant form of electricity generator in the next five years despite new tariffs on imported solar panels, cells and other equipment.

In fact, Sol Systems co-founder Yuri Horwitz said that investments solar energy infrastructure is expected to hit $30 billion, generating 20 to 25 percent of the country’s new electricity capacity, as well as hundreds of thousands of jobs for Americans.

Meanwhile, the NREL admitted that it did not include in the study the economic viability of solar PVs, adding that there is a need for manufacturers to come up with new models to give consumers more choices at lower prices.

The agency also said that issues on multi-family and rental buildings, which represent a huge chunk of the study, should be addressed, saying that owners of these structures should be incentivized in order for them to adopt the technology.