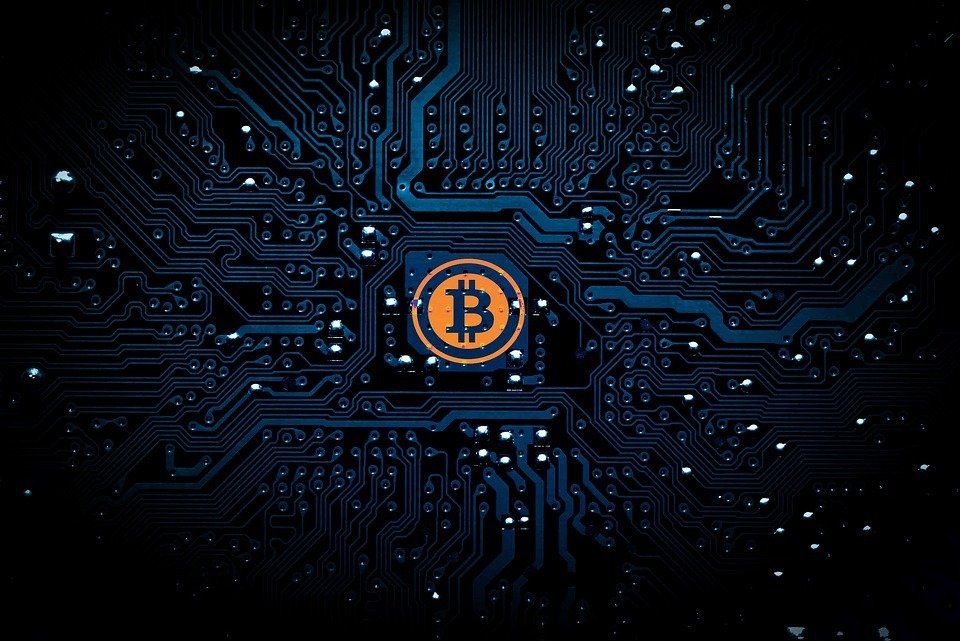 Recent ICOs have accepted alternative methods of payments such as Ethereum and other prominent coins. Funds given during an ICO are used by the developers to launch the proposed project. The project is often supported by a white paper and prominent people in the cryptocurrency community.

Basically, ICOs are a popular way to fund new cryptocurrencies projects. They are established by crypto start-ups who need funding so they can continue to develop their idea.

The ICO event usually takes place before the end of the project to help the funding team with the expenses before the launch.

For larger projects, the funds normally go into a foundation for continued support. Participants of ICOs are invested in the success of the project and provide early liquidity of the coin after the launch. They also gain the support of others regarding early adoption of the coin.

Many of these projects do not launch in the United States and are being disregarded as a risky business. As it turns out, in some cases the ICOs were proved to be scams or bad ideas run by inexperienced teams. 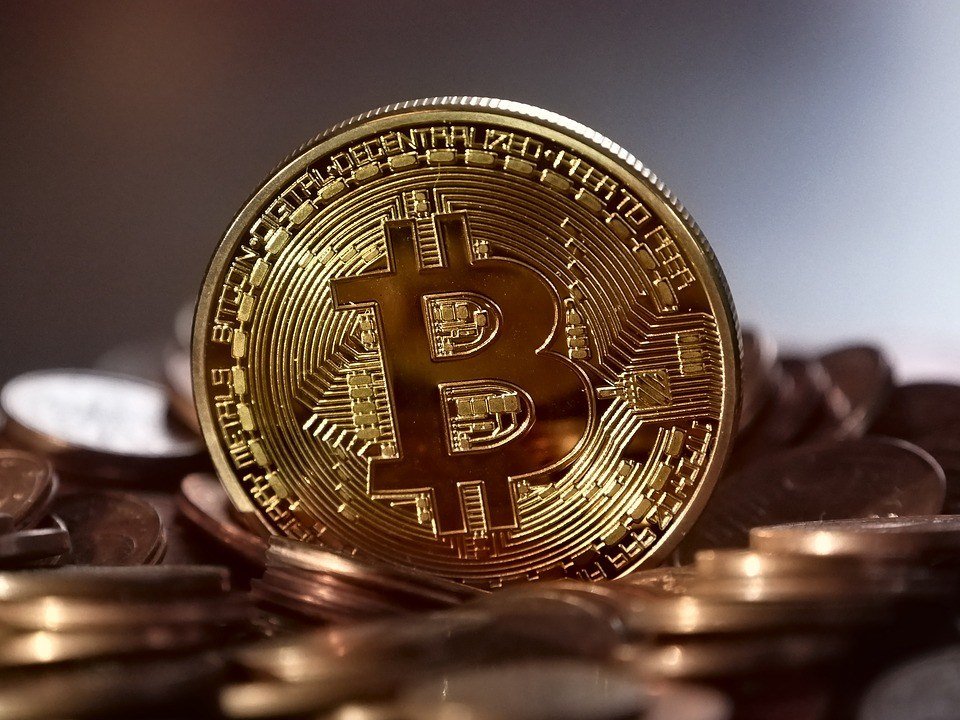 Bitcoin is the most notorious cryptocurrency and a digital payment system. (Source)

On the other hand, there have been a few ICOs lately that have raised several million dollars in mere minutes.

In April 2017, there was the Gnosis ICO, which raised $12.5 million in only 10 minutes, with a valuation of $300 million. Most recently, the Aragon ICO managed to hit their capitalization of $25 million in 25 minutes.

Currently, there are around 850 cryptocurrencies available to buy on the market. Most started with some form of ICO or token sale. The most notorious is the Bitcoin which went from nothing in January 2009, to currently being worth over $2,000. Other cryptocurrencies are exchanged on over 40 global cryptocurrencies exchange markets worldwide and are usually being expressed as portions of Bitcoins.