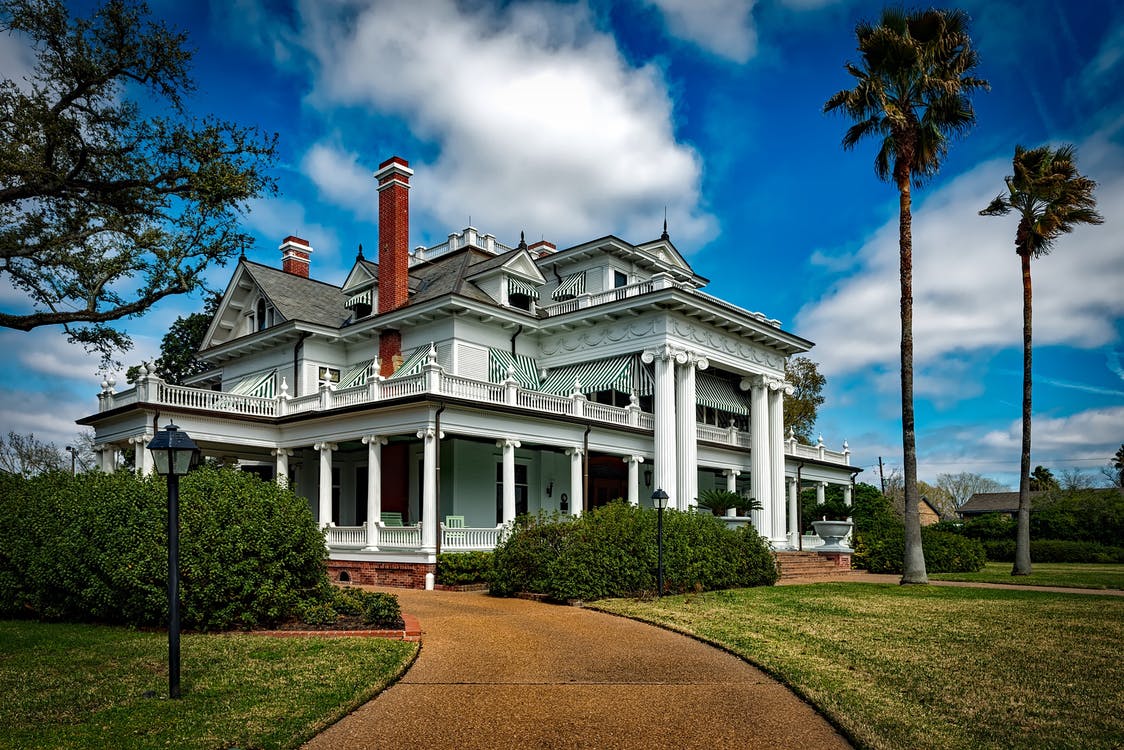 $1.5 million—the cost of a median house in San Francisco.

$20 million—for a 2,000-square foot penthouse condo with a view of Central Park.

And the situation isn’t much improved in the less glitzy suburbs. Home prices have increased twice as fast as income growth.

In my five-city tour in Australia in February, I kept asking the audiences: why do you think super-high real estate prices are good for your economy? After all, it raises the costs of office space and salaries for businesses. It forces households to spend more of their incomes on mortgages and rents, leaving less for everything else.

In a recent poll, 49 percent of adults said they would never be able to afford a home in Australia.

How can that be a good thing?

Aging baby boomers are sitting on their real estate to milk every last drop of price appreciation out of it that they can (keeping inventory off the market in the process). And millennials can’t afford to buy what homes are available.

Who is more important to our future? Rising workers or retiring people?

Here’s how kooky it’s gotten out there:

There are 66-square foot “closet” condos—I’m talking starter homes—in cities like Hong Kong and Shenzhen in China. That’s basically a bed and a toilet—or a prison cell.

Is Hong Kong so great it’s worth living in that small a space?

I was there earlier this year, and I say NO!

A few years ago, I was in Vancouver—my favorite city in North America. It’s also the favorite city for the affluent Chinese who are busy laundering their money out of China into major English-speaking cities around the world.

Not long ago, the trend was to pay $1 million for a 400-sq. ft. condo. That’s got to be $1.2 million plus by now. That means an ordinary, young person or couple must pay $3,000 per square foot to get a small studio with only enough room for a fold down bed!

Is Vancouver that great? 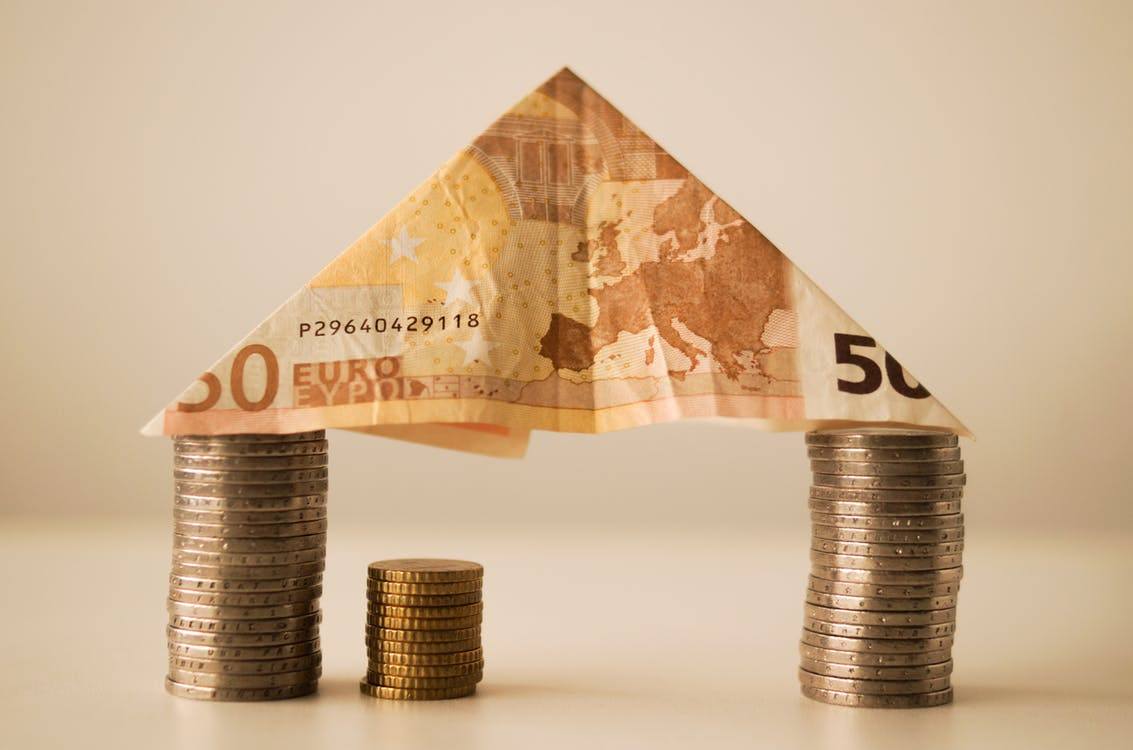 The prevalence of high-priced properties will drive out buyers, forcing sellers to drop their housing prices. This leads to the likelihood of a bubble burst, making the real estate industry suffer. (Source)

While hunkering down after Hurricane Maria, we saw a 560-sq. ft. apartment that was renting for $4,000.

560 sq. ft.—that’s smaller than a comfortable two-car garage. In fact, that’s less than half a volleyball court. And people are paying $4,000 a month to rent that. That’s insane!

Then there’s San Francisco, home to the biggest real estate bubble in the U.S. thanks to foreign buyers and Silicon Valley. There, the median house is going for $1.5 million. The median two-bedroom apartment costs $3,040 per sq. ft.

Mark my words: something’s got to give.

And it may already have started.

Prices are slowing or backing off on the high end. Hot markets have gone from $10 million plus to $5 million plus. Manhattan condo sales have plummeted to a six-year low. The biggest drops are in the high-end townhouses that foreign buyers most prefer.

The number of landlords offering incentives on leases rose from 25 percent in August 2017 to 50 percent in December as the number of new leases dropped from 7,500 to 4,200.

And in the fourth quarter of 2017, San Francisco lost more people than any city in America.

How many people have that kind of income, even in high-income San Francisco?

Only 12 percent of residents can now afford that.

When does the bubble end, when only one percent can afford the median home?

This is nuts and simply not sustainable. And the cracks are starting to show in the high end of most major markets.

The next real estate crash will be the opposite of the last one where it started at the low end with subprime defaults. This one will work from the super overvalued high end and work its way down to Homer Simpson.