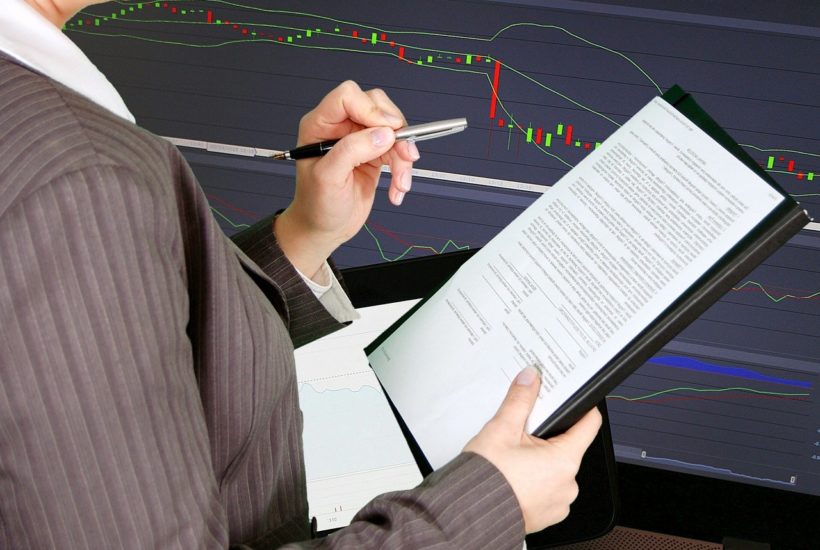 Prim shrinks its sales in the first three months of the year. The Spanish group, which specializes in medical services, closed the first quarter of 2021 with a turnover of $45 million (€37.2 million), 3.1% less compared to the results achieved in the same period of 2020, as reported by the company in a statement sent to the National Securities Market Commission (Cnmv).

The Spanish company justifies these results as a consequence of the “effect of the third wave of the pandemic suffered at the beginning of the year”. The gross operating profit (EBITDA) and operating income reached $6.4 million (€5.3 million) and $4.6 million (€3.8 million), representing an increase of 7.9% and 5.8%, respectively.

On the other hand, the financial strength of the group has increased, with a net financial position of more than $36 million (€29.8 million) and total available liquidity of more than $71.3 million (€58.9 million).

If you want to find more details about Prim’s financial results, download for free our companion app. Born2Invest is a digital media website covering the biotech industry, among others. Our companion app allows you to get your daily dose of financial news from industries like banking, cannabis, innovation in biotechnology.

Prim has a net financial position of more than $36 million (€29.8 million)

During the first quarter, and as a result of the revaluation of the dollar, almost four million euros of losses “on the fair value of derivative instruments recorded in the fourth quarter of 2020” were reversed, the company explains. This variation corresponds to the currency hedging carried out by the company in order to eliminate the risk of foreign currency procurement.

SEE ALSO  The future of solar energy: 5 trends to look out for in 2019

Although the revenue figure for the first quarter of fiscal 2021 was lower than that of the first quarter of the previous year, “the management team is optimistic that, once the situation in the hospitals has been restored and as the population vaccination programs progress, the level of activity can be recovered in the coming quarters, offsetting the drop in activity in the first quarter,” Prim pointed out.

The total amount of investments made was approximately $0.58 million (€0.48 million) for operating investments. In addition, a further $1.16 million (€0.96 million) was invested in long-term leases, which are to be recorded as investments.