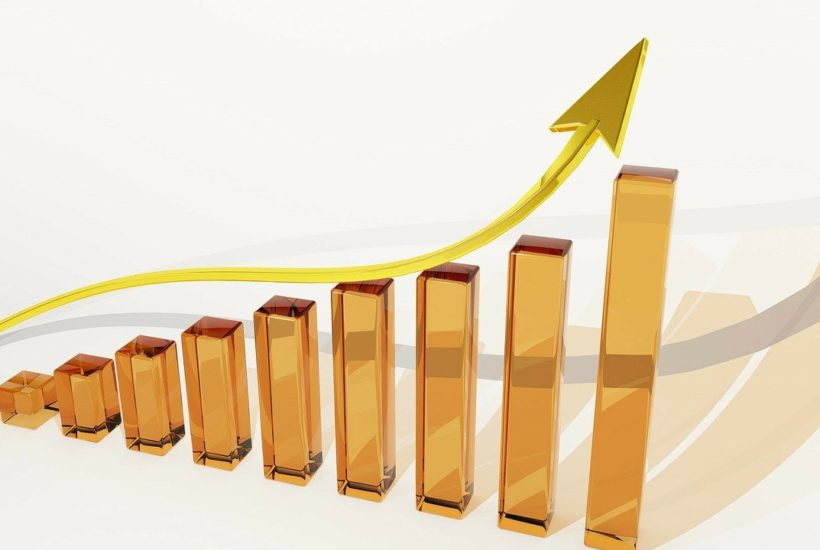 The third round of capital increase and two new lending crowdfunding campaigns of Profit Farm, an innovative Italian crowdfunding platform founded in mid-January 2021 and dedicated to receivables from the Public Administration (PA), receivables from equally creditworthy private entities, and secured loans, are about to start. That was announced to BeBeez and CrowdfundingBuzz by Avv. Cristiano Augusto Tofani, president, and co-founder of the platform, as well as one of the leading experts in Italy on impaired loans, with over 1,700 operations on NPLs to his credit.

The new and third round of capital increase of Profit Farm with share premium will be closed by the end of the month. It foresees the entry of a family holding company active in various sectors into the capital, which would bring the business angels to a total share of 15% of the company, with a post-money valuation almost double that of the second round.

Find more details about Profit Farm’s latest round of capital increase and read other important financial news with the Born2Invest mobile app.

Profit Farm was founded only a year and a half ago

Profit Farm is controlled for about 94% by a stable group of operating partners: Risolve RE Npl srl, a company active in the NPL sector; Cristiano Augusto Tofani; Valentina Barbadoro, almost total partner of Risolve RE NPL srl; Roberto Macina, always active in the Italian startup ecosystem; Mario Costanzo, co-founder of WDA srl and chief legal officer; Francesco Sibilla, partner of the law firm SAPG Legal, expert in, among other things, corporate law, innovative startups and legal-tech; Giovanni Alessi, also a partner of SAPG Legal, expert in asset management, advisor to family offices and member of Il Trust in Italy. The remaining 6% of Profit Farm (which, as mentioned, will soon rise to 15%) is in the hands of financing partners, without active roles in the company.

The idea to create Profit Farm came to Avv. Tofani about a year and a half ago, when the manager of one of the main NPL portfolios in Italy explained to him the prospects of the crowdfunding market. “From that moment on, I realized that it was possible to transform a market (that of the early liquidation of credits, ed), up to that moment the exclusive prerogative of funds, into something accessible also for the masses, both in terms of underlying assets and structure. Together with the other co-founders, we worked on the idea for a year and then created a team to successfully implement it. After that, we moved to pre-execution, where we hypothesized and analyzed the business model, as well as identified possible industrial partners,” said the founder.

Profit Farm does not operate on the real estate development market (which also contains the business risk, to the successful completion of which it is subordinate) but simply on certain, liquid, collectible credits towards solvent subjects, mostly brought by judgments that have become final. “In other lending crowdfunding platforms, the proposers assume a commitment to the repayment of the loan, without, however, offering any real guarantee in favor of the lenders. In the featured operations on Profit Farm, on the other hand, the credit is segregated in a vehicle company, whose shares are held/given in pledge to Compagnia Fiduciaria Lombarda spa (a trust company registered both with MISE and in the special list ex-art 106 TUB and supervised by Banca d’Italia), which assumes the irrevocable obligation to repay the credit to the lenders”. It is therefore not possible for the proposer to “run away with the cash”, specifies Lawyer Tofani.

The activity of credit recovery (servicing) is carried out by professionals with more than twenty years’ experience in the sector. Profit Farm for the collection of capital for its campaigns relies on (and is an agent of) LemonWay: a community payment institution authorized to operate in 29 countries, including Italy, and subject to the control of the Bank of France. Users create their own account on Profit Farm and transfer the amount they wish to lend to a special account in the name of LemonWay, which they can then use to participate in individual campaigns featured on the platform. When the loan matures, users will be credited back with the amount they’ve financed, plus the agreed-upon, accrued annual interest.

As far as the campaigns are concerned, “we select operations that express a risk similar to the Btp, with solvent debtors and very short recovery times, also considering that in most cases the judicial process has already been completely exhausted, that is, it is nearing completion”, Tofani clarified. Certainly solvent Public Administrations include, to name but a few: Tuscany Region, Emilia Romagna, Lombardy, Lazio, Rome Capital, Milan Metropolitan City and Central State. “In these cases taken as examples, we rely on the rating of the major agencies and common sense: the default of certain PA would have repercussions on the public debt and the spread,” explains Lawyer Tofani.

Profit Farm’s campaigns in this first phase of launch offer a yield of up to 8% per year for the duration of the loan, equal to the legal penalty interest recognized when the judge sentences a debtor to pay a commercial debt. The platform intends to launch operations for at least one million euros per month, with targets by the end of the year of 2-3 thousand users and a total collection of $17.8 million (€15 million). In five years, it aims to close $119 million (€100 million) of disbursed funds and to have 50 thousand registered users, thus conquering an estimated share of around 20-30% of the entire lending crowdfunding market in Italy.