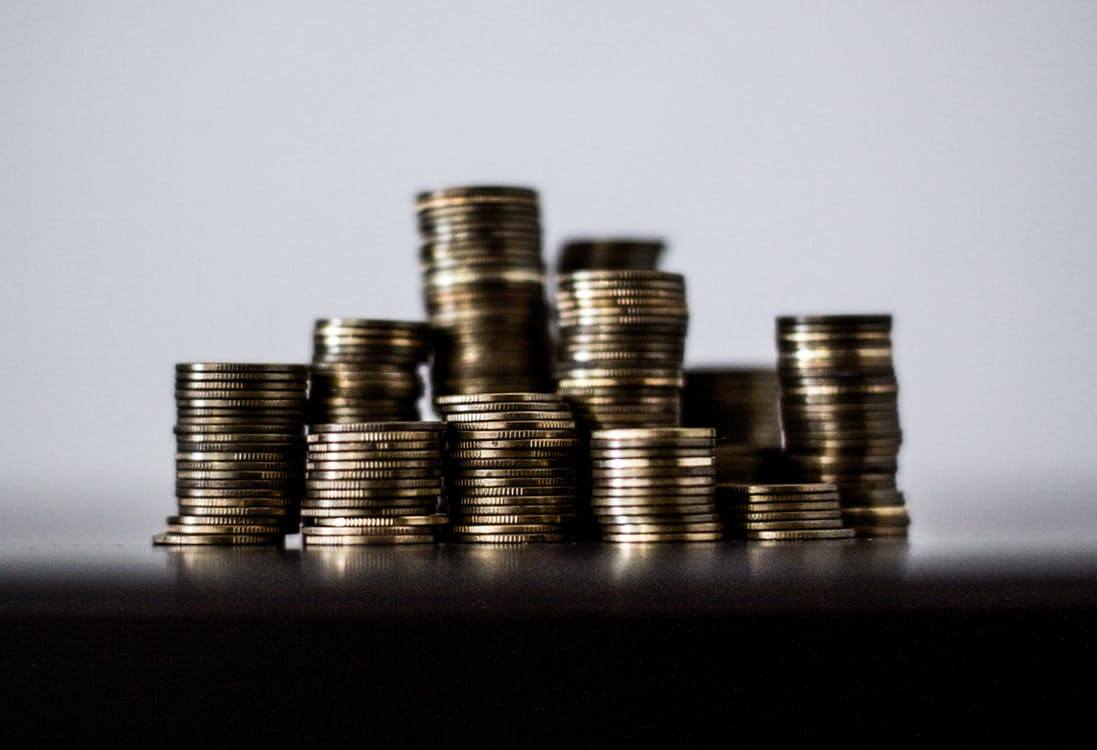 Many types of research have proven that value stock investing has given the best return over the long run. Value investing is a strategy of picking undervalued stocks which are trading temporarily below their intrinsic value. The tremendous success of the legendary investor Warren Buffett is a good example of the advantage of value investing. Mr. Buffett, who followed the strategy of his mentor Benjamin Graham, has outperformed the market over many years with his company Berkshire Hathaway (BRK.B, BRK.A). Benjamin Graham is considered to be the father of value investing.

In this article, I will show how to build a value stock portfolio that can outperform the market by a significant margin. After many trials and backtesting, I have found out that the best two value parameters are the EV/EBITDA ratio and the PEG ratio.

The EV/EBITDA Ratio is the enterprise value (EV), which is the market capitalization of a company plus its debt and minus cash, divided by its EBITDA value. EBITDA is earnings before interest, taxes, depreciation and amortization. The EV/EBITDA is preferable to the price per earnings (P/E) since EV is the entire value of a company and the EBITDA is a more reliable measure of earnings.

According to James P. O’Shaughnessy, the Enterprise Value/EBITDA ratio is the best-performing single value factor. In his impressive book “What Works on Wall Street,” Mr. O’Shaughnessy demonstrates that 46 years backtesting, from 1963 to 2009, have shown that companies with the lowest EV/EBITDA ratio have given the best return.

The PEG ratio – price/earnings to growth ratio – is a widely used indicator of a stock’s potential value. It is favored by many investors over the P/E ratio because it also accounts for growth. A lower PEG means the stock is more undervalued.

As such, I have developed a ranking system based on these two parameters. Using the Portfolio123 powerful ranking system, which allows the user to create complex formulas according to many different criteria and evaluating performance by backtesting, I have found out that considering 80% EV/EBITDA and 20% PEG ratio is giving the best results.

I used the Portfolio123’s screener to perform the search and to run back-tests according to the formula mentioned above.

After running this screen on February 19, 2017, I discovered the following twenty stocks, which are shown in the table below. 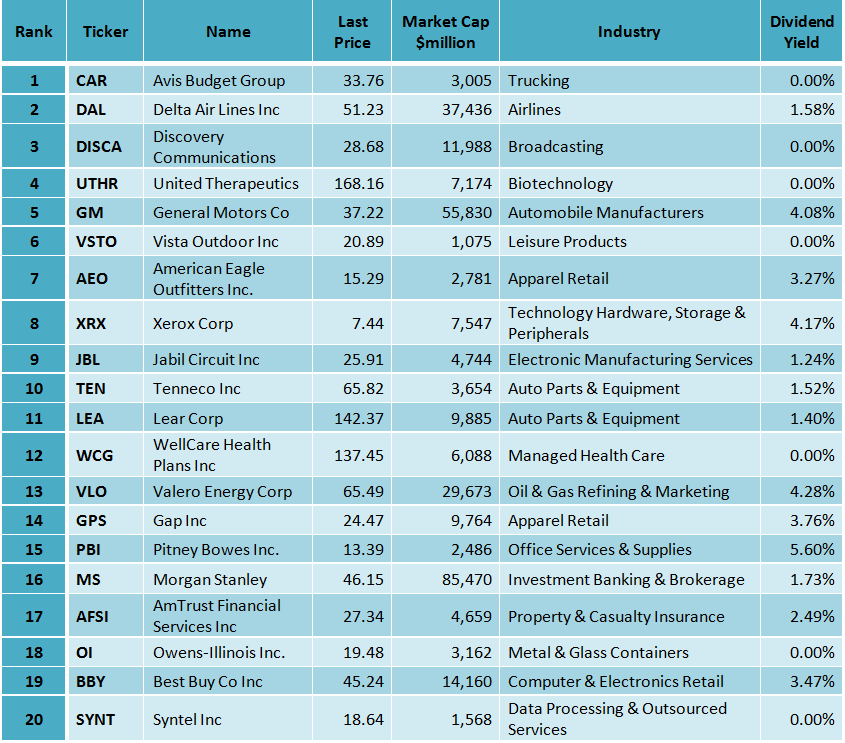 In order to find out how such a screening formula would have performed during the last eighteen years, I ran the back-tests, which are available by the Portfolio123’s screener.

The back-test takes into account running the screen once a year and replacing the stocks that no longer comply with the screening requirement with other stocks that comply with the requirement. The theoretical return is calculated in comparison to the benchmark (Russell 1000 index), considering 0.25% slippage for each trade and 1.5% annual carry cost (broker cost).

The value stocks screen has given much better return during the last eighteen years than the Russell 1000 benchmark. The Sharpe ratio, which measures the ratio of reward to risk, was also much better for the screen. The 18-year average annual return of the screen was at 14.37%, while the average annual return of the Russell 1000 index during the same period was only 3.98%, as shown in the chart and the table below. 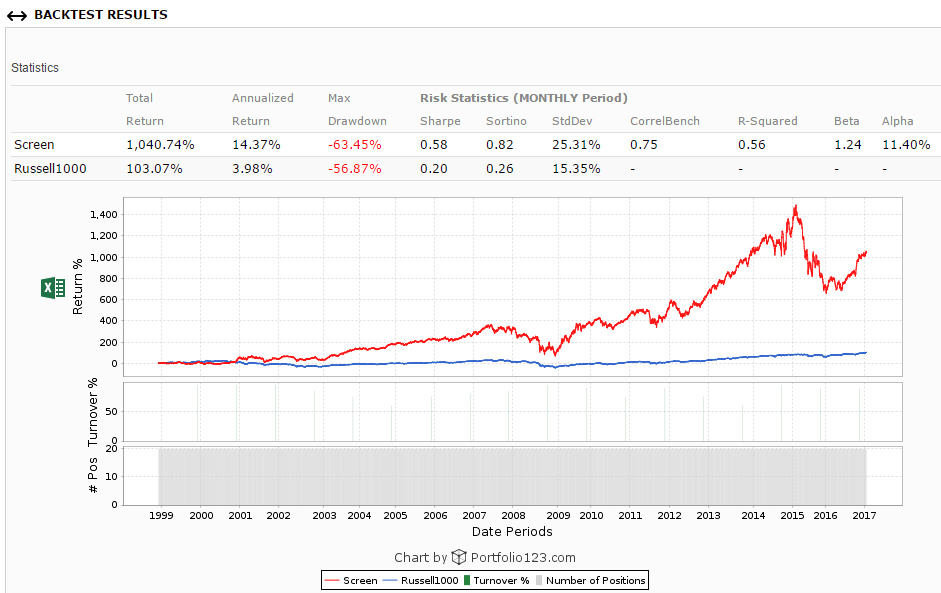 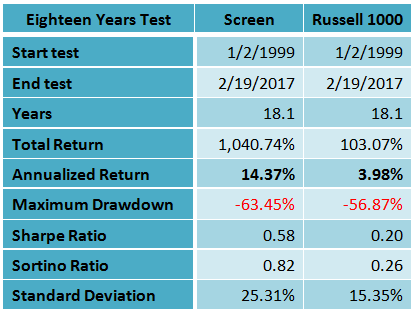 The method introduced in this article could be used by investors to get a superior return by investing in a portfolio of large-cap value stocks. Investing in value stock portfolio has given an excellent performance over the long run, and there is no reason that this trend is going to change.