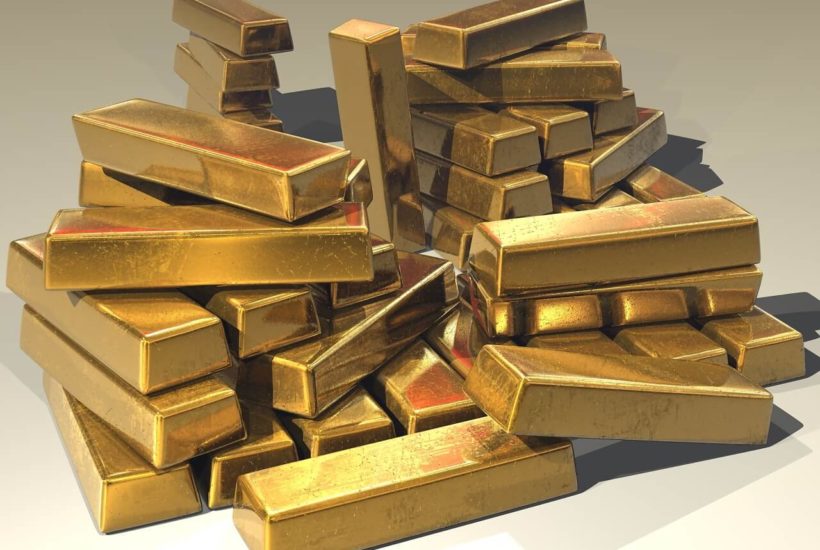 Depending on who you ask, gold and oil are the two most traded commodities in the markets. The debate isn’t over how important they are, but rather about whether gold is a currency or a commodity.

Either way, both are very popular trading vehicles. And both have unique characteristics that make them not only profitable on their own, but in combination.

Not for nothing, oil is sometimes colloquially known as “black gold”. And interestingly, that’s not all that bad of a metaphor to describe the unique relationship between these two special assets.

Gold’s primary trait is its use as a store of value. It’s been used this way for thousands of years. There are several properties that make it such a good store of value, like the fact that it doesn’t require a lot of space and it doesn’t corrode over time.

Petroleum, on the other hand, needs to be used up. Depending on the type of petroleum, it degrades over time and costs quite a lot to store. For this reason, most produced petroleum is consumed quickly as it has a poor store of value, contrary to gold.

The basic traits inform the attitudes of traders, even when doing sophisticated operations. Even when making a speculative trade in gold, for example, a trader should take into account its properties as a safe haven. In times of economic uncertainty, generally, investors are going to look for safe investments like gold.

Demand for crude tends to increase in line with growing economies, as it’s a vital source of the energy needed to produce and transport goods. Using petroleum as a store of value is a common practice, but any strategy involving oil should take into account it’s basic traits.

SEE ALSO  Why you should avoid buying Instagram followers

This combination makes these two assets work great together as mutual hedges. Gold helps offset the risk of higher uncertainty, while oil can take advantage of market moves.

Broadly speaking, you could say that gold and petroleum are inversely correlated. There are a couple of major caveats to add to that notion. The first is that more nuance allows for more sophisticated trading. The second is that there is more to oil prices than just the market.

After getting to know both assets better, you can take advantage of these hedging opportunities to get more out of your trading. Gold and oil don’t trade exactly in opposition to each other. And that separation allows you to gain extra profitability as well.

One of the factors is that gold prices tend to lead moves in market sentiment, while oil price tends to follow economic growth. This is because, for example, investors will sell their gold in anticipation of the markets performing better. But, when the economy grows, demand for oil increases, meaning the price hike comes after the economy is already growing.

Risk on and off