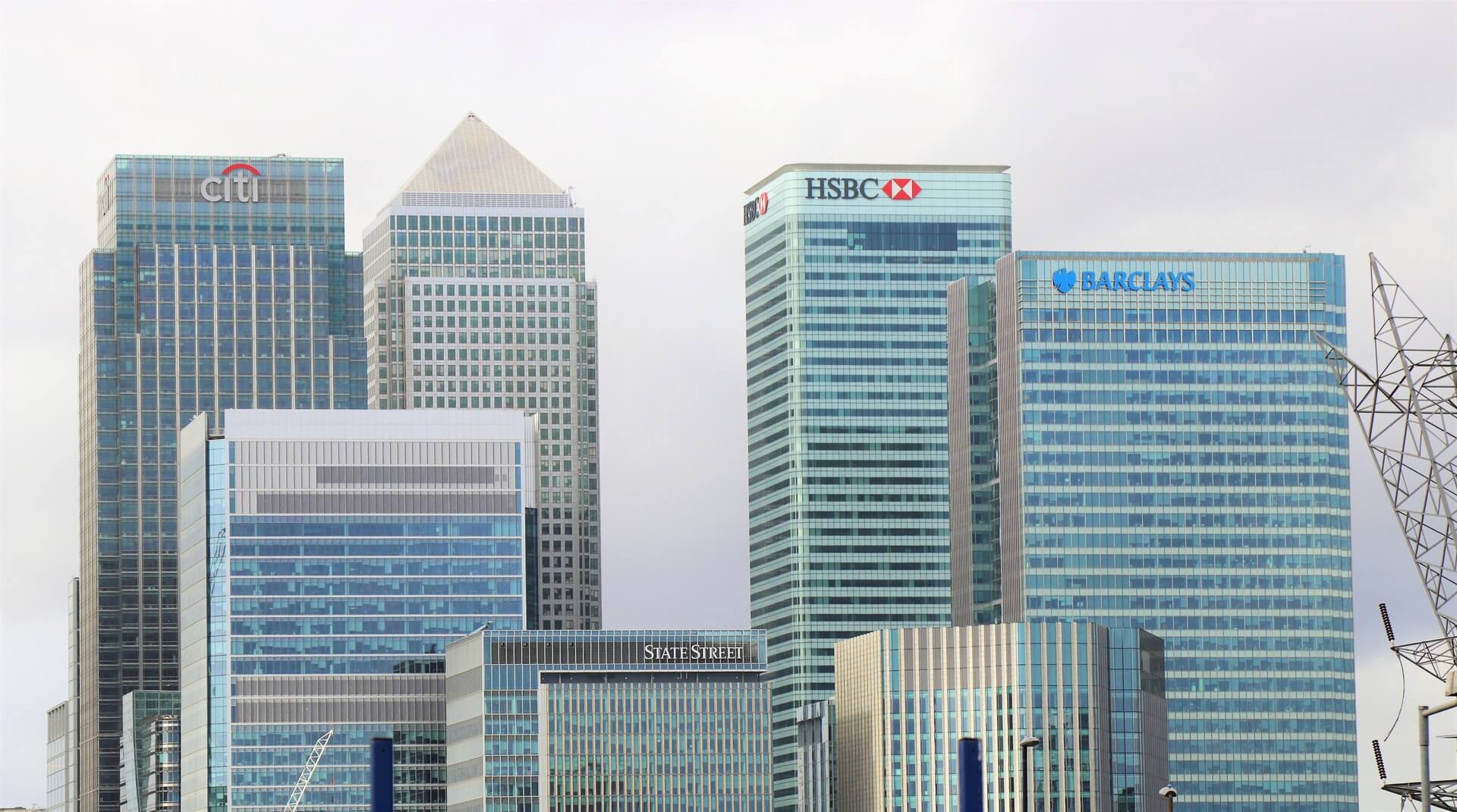 Indian stock markets were definitely not expecting a “Bahubali katappa Climax” from the North Block on 25th October. After so many annual budgetary allocations, our 38 listed commercial banks reported 34% rise in bad loans YOY in June quarter FY18.

State Bank of India tops the chart for the highest NPAs for the Public Sector Undertaking (PSU) banks and ICICI Bank is there for the company for the Private sector. The total bad loans for banking industry have crossed Rs 8 Lakh Crore by this June 2017.

Our North Block (Finance Ministry) had no other option but to recapitalize PSU banks, leaning on this double-edged sword of slow credit growth and lower profitability. But ‘unprecedented’ was the wrong word used by the media for this bond recap program. It could have been: ‘Banks Are Forever’, ‘Licensed To Live’ or ‘Bond of Solace’. Maybe the media was so taken up by the intricacies of the bank recap or rehab program that it lost its usual satirical humor.

Retail in the form of a home loan, vehicle loan, credit card, etc. has become a panacea for private banks. This retail therapy has led to double-digit growth for private bankers over the past few years.

The PSU banks muddled with infrastructure and real estate loans started late, and as such, lost out on both interest income growth and profitability. With slowdown, loan approvals thinned and asset quality worsened.

Non-performing assets hopped out of every nook and corner of the banking vicinity during the asset quality review initiated by RBI in January 2016. Basel III norms were either low or unfeasible for a number of PSU/government banks.

So this recapitalization was long due and expected by the banking sector and there is nothing Unprecedented about it. This scheme had already been applied in the 90s. Under this current Rs.-2.11-trillion package, Rs. 1.35 trillion will be in the form of recap bonds and the remaining Rs 76000 crore through budget allocation and fundraising. 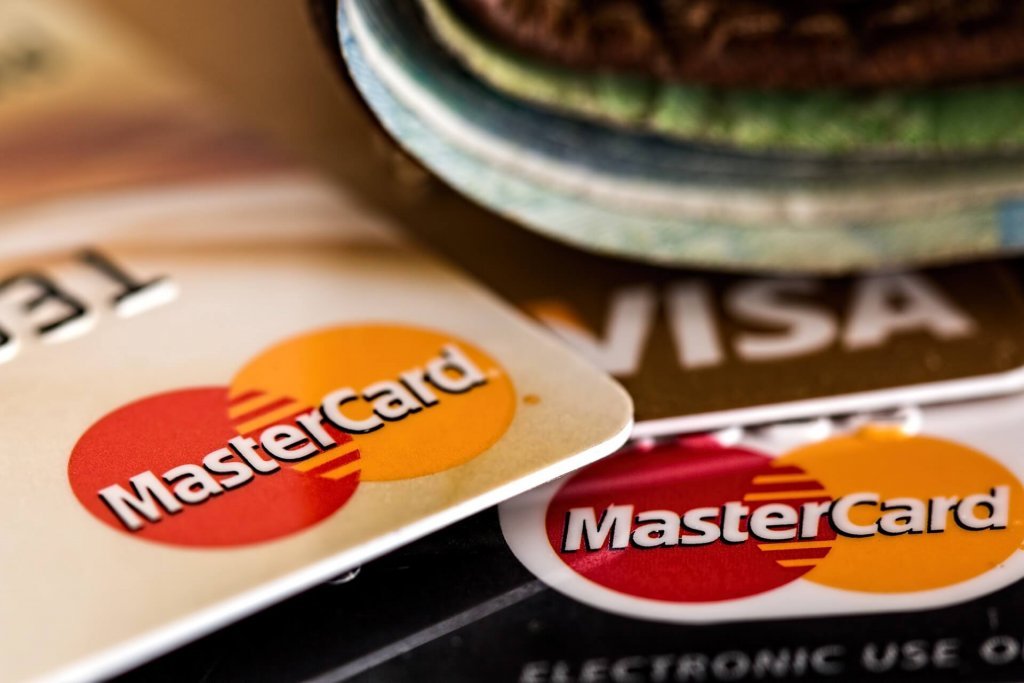 The various types of loans such as credit cards and housing loans resulted in growth for private banks. (Source)

Bond, I mean, the financial instrument, is once again ready to rescue the world, this time the Indian banking sector. Bonds will be issued by the Indian Government and bought by the PSU Banks utilizing their large cash deposits garnered during demonetization. The Indian government will then utilize these cash reserves to shore up equity capital of PSU Banks and fulfill Basel III norms by 2019.

Does this entail financial engineering as hyped by the media? In actual terms, it is just hardcore commonsense. It has nothing to do with the nuances of financial engineering. The government had to shore up bank equity without giving bailout packages like its western counterparts and disturbing its fiscal statement and there was no other way to make that happen.

So the Indian government turned out to be smarter than the analysts, and financial pundits were left gaping and had to tutor themselves before explaining this ‘Financial Engineered Arrangement’ on their respective channels next morning.

Though this seems to be a short-term arrangement, the government has neither disturbed its fiscal maths nor distorted market yields through borrowings. Per the International Monetary Fund (IMF) rules, recapitalization bonds are below the line and only interest paid on these bonds will have to be taken into account. The Financial system remains undisturbed helping the banking sector to strengthen its balance sheet, use some capital for provisions and the remaining to reactivate their lending process.

SEE ALSO  Are we on the cusp of a runaway move?

On 26th October, the PSU stock index skyrocketed with the hope of a new era, where competition rules would be rewritten and banking behemoths like the State Bank Of India, Bank Of Baroda, and Punjab National Bank hope to attain alacrity, matching every step with the likes of HDFC, IndusInd or Kotak Mahindra Bank.

Though the time frame for recapitalization programs is spread over two years, the clear light of daybreak is already visible.