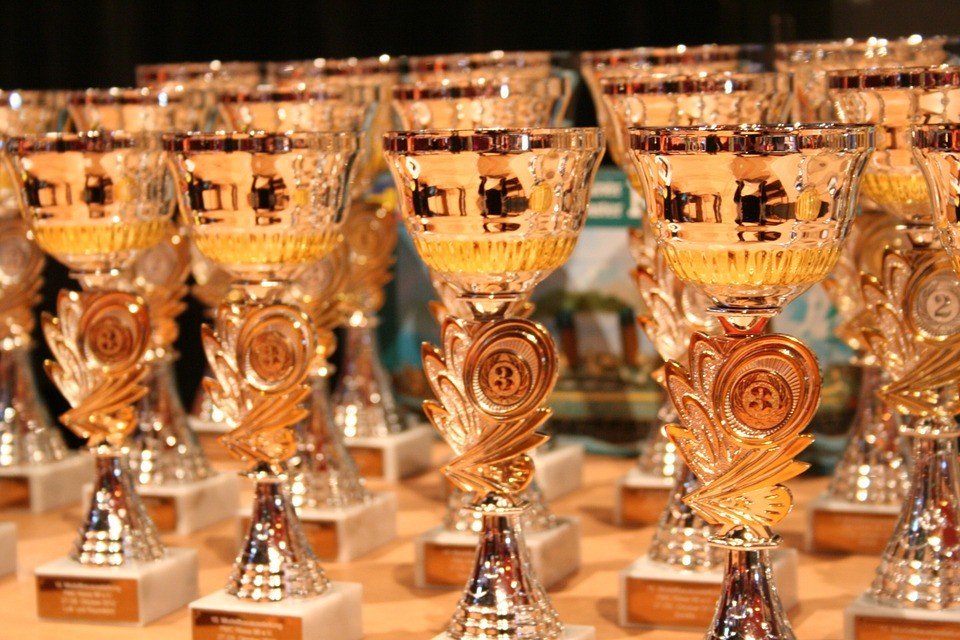 The Publicis Groupe has announced they are skipping all the awards show next year to save money. According to Adweek, this means all agencies under the Publicis Groupe miss the 2018 Cannes Lions festival. The decision was made by the new CEO, Arthur Sadoun.

A company memo penned by CEO Frank Voris reveals they are looking to save 2.5 percent synergy cost next year. It adds that the group will miss any vendor conferences and trade shows on top of awards shows.

Publicis Groupe recently launched Marcel, an AI which will serve more than 80,000 employees in 30 countries. Sadoun confirmed Marcel will debut in next year’s VivaTech conference but added that the company will not use its budget to promote Marcel.

Cannes Lions has not released a statement about Publicis Groupe’s decision to skip the event next year. 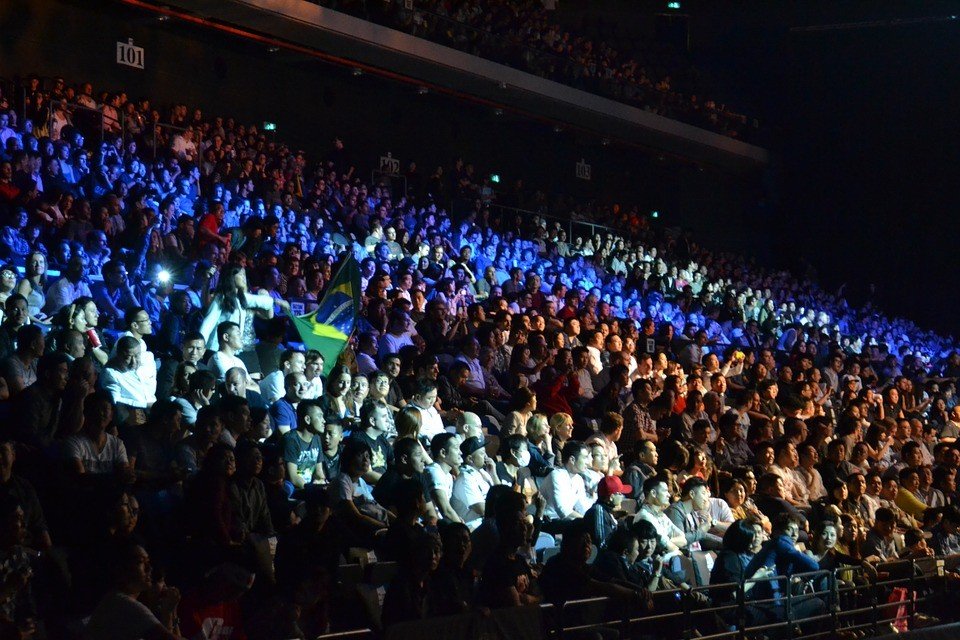 Publicis Groupe will not participate in any awards show, trade shows or vendor conferences next year. (Source)

In an article published by AdAge, Publicis Communications North America CEO Andrew Bruce stated that Marcel is an important step in the right direction for the company. The AI assistant is expected to become a crucial component of the group’s “Power of One” battle cry.

Meanwhile, the news of the pullout has created polarizing comments in the industry. Per Campaign, the shares of Ascential went down by as much as 3% after the news broke out. Ascential owns the Cannes Lions and experts believe the time has come for the Cannes Lions to be re-evaluated and improved.

“Cannes has become a money-making exercise,” says WPP Chief Executive Martin Sorrell. The timing of the announcement could not have come at a worse time for Ascential, which was in a middle of a meeting with shareholders and investors.

The organizers have revealed a 4.5 percent drop in entries this year compared to last year when a number of submissions were made.

Publicis Groupe made a brave and unprecedented move to skip the Cannes Lions next year. The festival is considered the Oscars of the advertising industry. Their decision bodes well with the new management’s vision but could backfire in the end as clients and creative who want to win a Cannes Lions would ultimately have to find other partner agencies to get there.